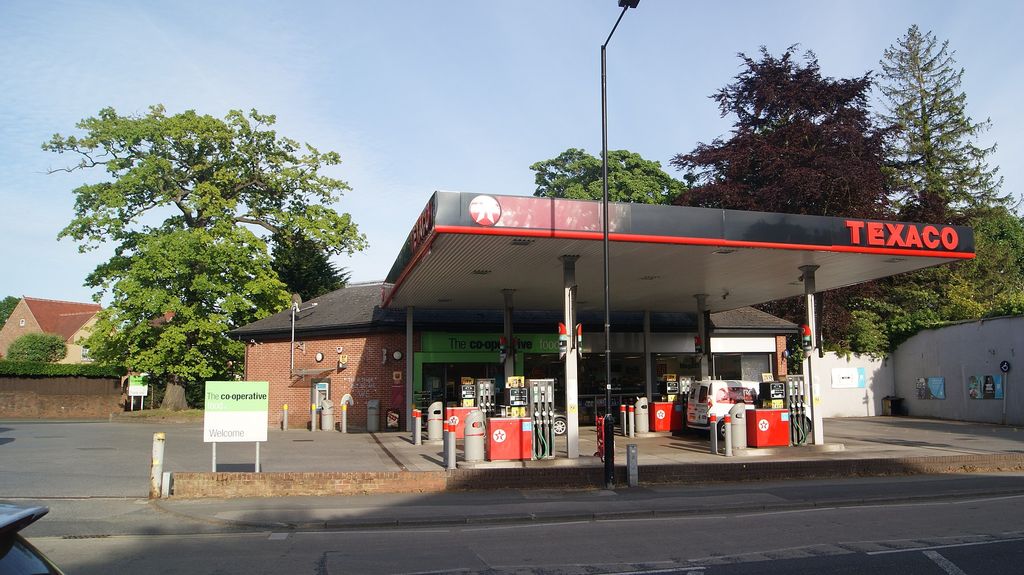 Retail gasoline prices in the United States remain under the influence of higher oil prices and any lingering impact from the February freeze in Texas could add insult to injury, analysts told Zegner News.

Automotive club AAA reported a national average retail price of $2.73 for a gallon of regular unleaded gasoline for March 2. That’s nearly 10 cents, or about 3 percent, higher than this time last week.

Jeanette Casselano McGee, a spokesperson for AAA, said the sub-freezing temperatures in Texas that idled two dozen or so refineries in the region put a crimp on gasoline supply, sending retail prices higher. March could see the highest prices of the year, though that pressure should ease as refineries come back online, she said in a statement.

From Houston, Matthew Kohlman, an associate editorial director for Platts, told Zenger that wholesale prices spiked as much as 45 cents last month and those prices have trickled down to the consumer level.

“Besides the hot crude market, the cold weather in Texas is still being felt by refineries struggling to come online,” he said. “That makes it hard to build inventory.”

That in turn collides with the increase in demand that’s resulted from more vaccinations against COVID-19 and the prospects of another round of stimulus. Because of the pandemic, however, some demand components might never come back so figuring out what the market does next is part art, part science, he said.

“Demand remains about 10 percent below pre-COVID levels, but increasing vaccine distribution supports stronger demand into spring and summer and the market is pricing in this anticipated rise in demand,” said Marc Amons, a senior research analyst at Wood Mackenzie.

More than half of the price at the pump is a reflection of the price of crude oil. Brent crude oil, the global benchmark for the price of oil, is up a staggering 24 percent from the start of the year. Those gains were supported in part by voluntary production restraint from the handful of producers working alongside OPEC to balance the market.

The oil cartel OPEC this week meets to decide whether market conditions support a relaxation of that restraint.

“This market is starting to feel more bubble-ish,” Patrick DeHaan, the senior petroleum analyst at GasBuddy, said from Chicago. “I don’t think OPEC will raise production enough, and that could accelerate a runaway train” at the pump.

«Previous Post
PROFILE: This Black Pilot Is Inspiring The Next Generation Of Aviators Of Color»Next Post
Build Back Batter: How Giant Batteries Could Be The Answer To Extreme Weather Power Failures