Turtles, iguanas and other reptiles, which are routinely trafficked, are particularly sought after in the run-up to Easter.
By Ana Lacasa March 3, 2021
Facebook
Twitter
Linkedin
Email 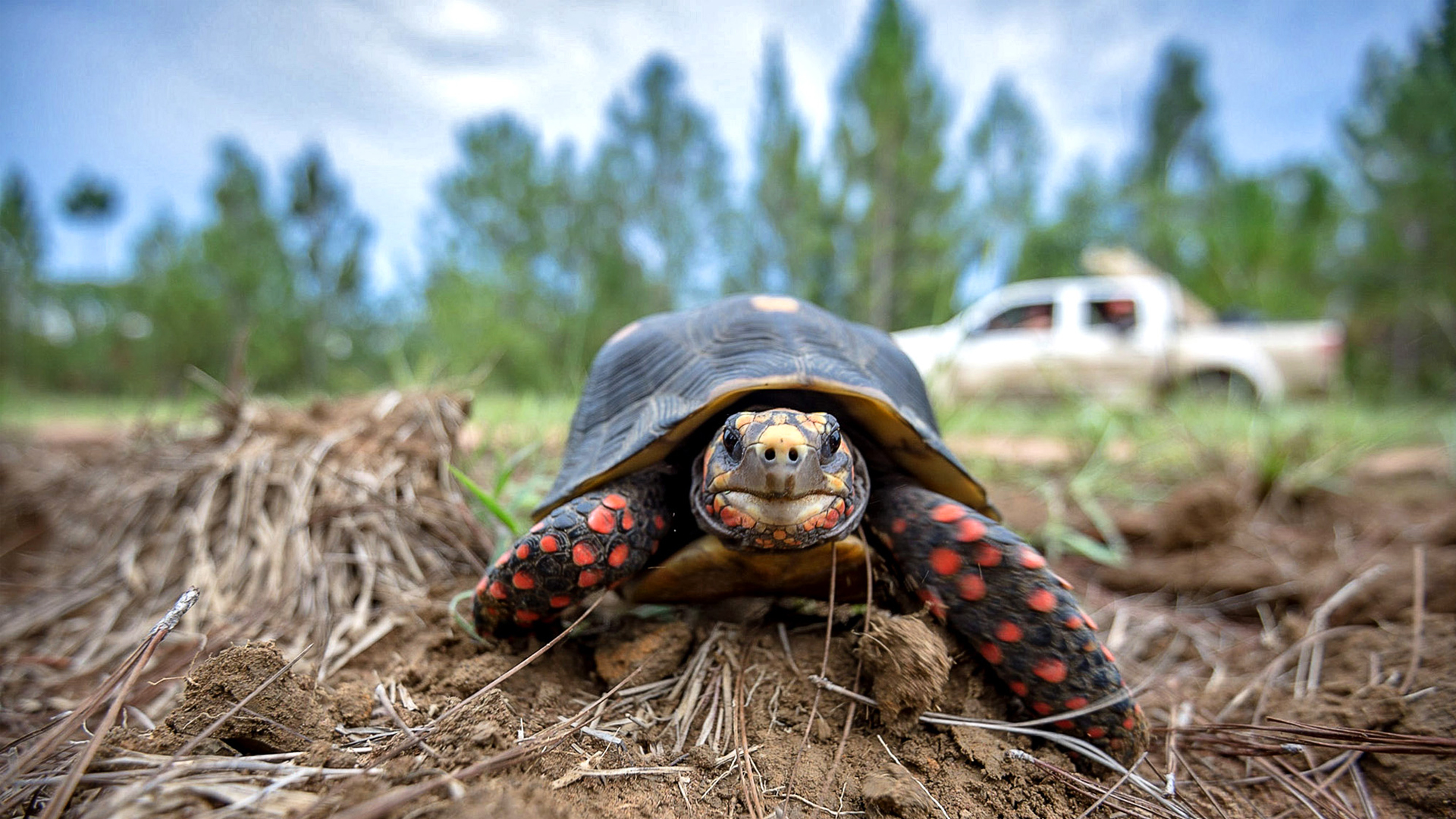 MAGDALENA, Colombia – The practice of abstaining from red meat during Lent continues to raise concerns over the consumption of critically endangered species in Colombia and other places in South America.

The Alexander von Humboldt Biological Resources Research Institute in a recent report urged people to come forward to prevent critically endangered turtles, iguanas and caimans among other reptiles from ending up on people’s dinner plates in the run-up to Easter as Catholics observe Lent.

Many in Colombia and other South American countries eat these reptiles, as well as their eggs, as a substitute for red meat, which they traditionally abstain from on Fridays during the 40 days of Lent. This year the observation is from Feb. 17 to April 3.

“Easter in Colombia is a critical time for a lot of wild animal species, especially reptiles such as green iguana, turtles, red-footed tortoises, and spectacled caimans because of the high consumption of the meat and eggs,” said Maria Piedad Baptiste, a  researcher at the Institute.

The report states that local ancestral traditions are another factor that has led to an increase in the consumption of these reptiles.

The Catholic tradition of Lent is strictly observed in Colombia and in the Caribbean, leading many people to turn to other so-called white meats that are often from wild animals.

“Colombians are known to consume turtle meat and iguana eggs as part of Lent traditions, as turtles are said to bring prosperity and good luck and the eggs are considered a fine delicacy,” states a report by Washington think tank Global Financial Integrity. “Accordingly, hunting and sale of both are illegal, as to not disrupt their reproductive seasons near Lent and prevent endangerment.”

The director-general of the Alexander von Humboldt Institute Hernando Garcia Martinez said three of the species (the turtle, tortoise and the green iguana) rank highest as the most trafficked wild animals in Colombia.

More than 9,000 iguana eggs have been seized in both the departments of Magdalena and Bolivar, in northern Colombia, the institute’s investigation found.

In a raid conducted by authorities in Cienaga, three men who reportedly belong to a gang called “Los Reptiles” were arrested after found to be illegally trafficking and selling iguanas.

Selling iguana, turtle or tortoise meat is illegal, and the local environmental authorities say criminals face a penalty of up to 108 months in prison and fines.

“However, communities that have little access to food are permitted to hunt them for sustenance, creating a grey area that traffickers looking for a lucrative trade have exploited. Such grey areas are common in Colombian policy, ” the Global Financial Integrity report states.

Colombian National Police say the illegal trafficking of wild animals is considered to be the third biggest business in the world.

One species that is greatly affected is the green iguana, which is abundant in the northern area of Colombia.

“Iguanas are hunted for their eggs, and they are then left abandoned with their stomachs cut open, and sometimes they are even filled with stones and sewn up again by poachers,” said one of the researchers.

The Alexander von Humboldt Institute urges a stop to the consumption of these species, which are important to the local ecosystem.

In 2012, the Colombian Ministry of the Environment and Sustainable Development published its action plan for 2020, “The National Strategy for the Prevention and Control of Illegal Trafficking of Wild Species” to curb animal trafficking.

«Previous Post
What Do Ted Cruz And Bernie Sanders Have In Common? They’re Popular Piñatas »Next Post
The Emotional Havoc Of Forced Migration