The hotel manager initially fled after charges were issued against him.
By Feza Uzay March 3, 2021
Facebook
Twitter
Linkedin
Email 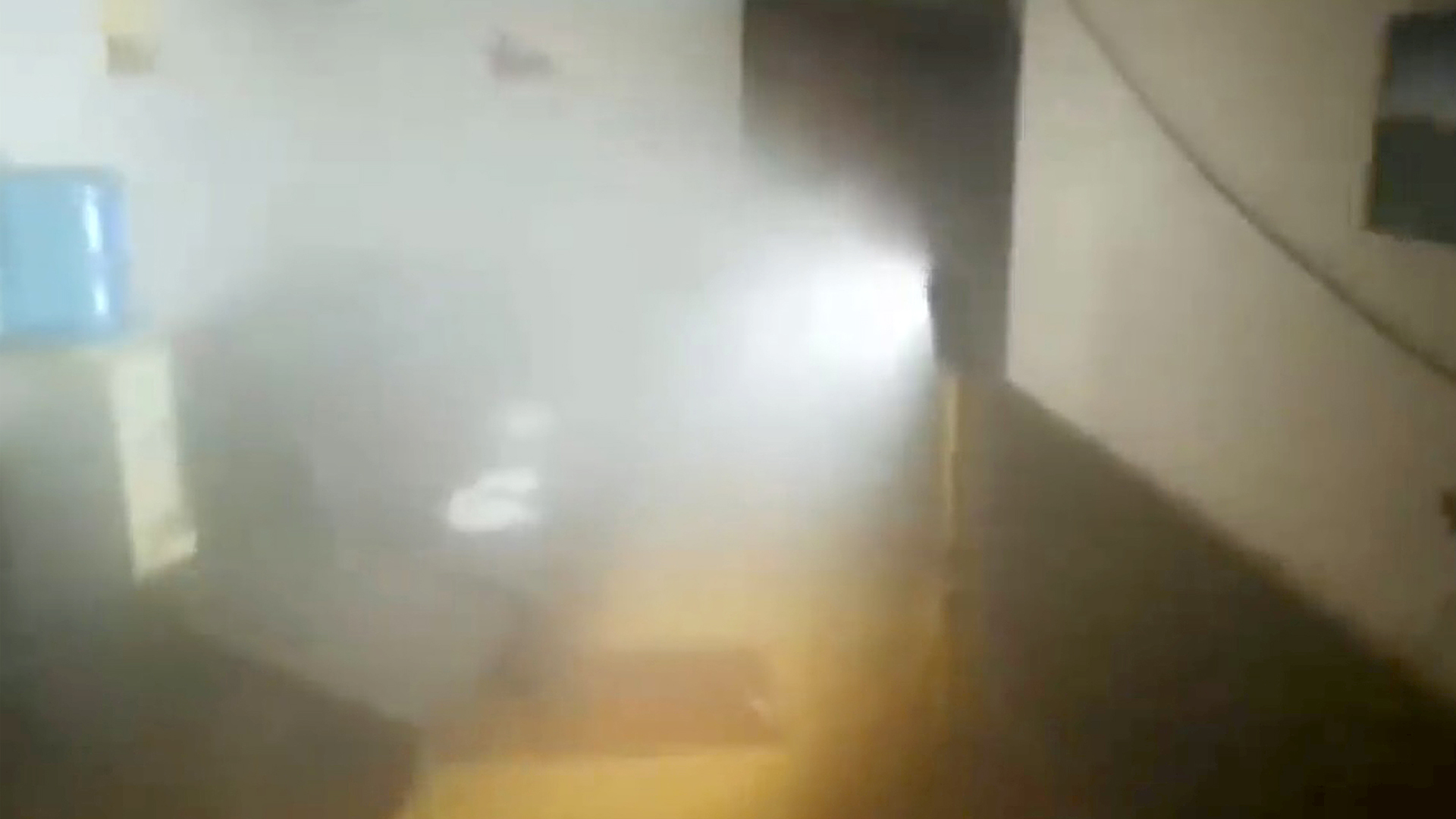 PERM, Russia — A hotel manager in Russia was sentenced to five years in jail over his alleged negligence causing five people their lives after a hot water pipe busted in their rooms.

All five people were burned alive in their beds at the mini-hotel Caramel. Due to the pipe breakage in the hotel, boiling water began to flow into the building which caused severe burns to nine people and death of five people.

“Necessary checks with law enforcement and monitoring services will be conducted by us,” said Maxim Reshetnikov, minister of economic development of the Russian Federation. “Special thanks to the rescue workers, who themselves received burns in pulling out the people.”

The five who died were: Vadim Zhenikhov (24), Elizaveta Zubova and Ekaterina Alikina, whose ages were not disclosed, Natalia Shats (45) and her five-year-old daughter Ekaterina Shats.

They died as a result of burns to their skin as well as from breathing in the steaming water.

The criminal investigation was conducted to establish whether the death resulted from negligence or not. Forensic reports mentioned that the heating pipe that exploded had been in operation since 1962 and had broken repeatedly in the past. However, such accidents never happened.

Immediately after the incident, the manager of the hotel, Sergey Shcherbakov, flew to Turkey in an attempt to hide from the investigation.

It turned out during the investigation that the manager of the hotel was repeatedly ordered to correct the violations that eventually led to the pipe bursting. However, as per the technical experts, because the repairs needed would have meant closing the hotel, he had refused.

Reportedly, he did not want to deprive himself of the earnings. The locals from the neighboring houses said that the pipes were regularly leaking.

Instead of tackling it, he had also cashed in by demanded large sums from the utility companies due to the problems he had with the pipes.

The court also heard that he had prepared paperwork confirming that he had given access to the engineers to repair the damaged pipe that eventually broke, but the court heard, in reality, that he had refused the access and the pipes were never fixed.Shcherbakov’s defense was considered untenable by the court. And the court sentenced him to five years in prison in a general regime colony.

The leniency of the sentence was influenced by the apology he made to the victims and the compensation for damages.

As per a report, to detect and locate water pipe bursts, hardware such as listening sticks, leak noise correlators, vibroacoustic technique, gas injection technique, and ground-penetrating radar are used.