From The Streets To The Stage, The History Of Rap In Mexico 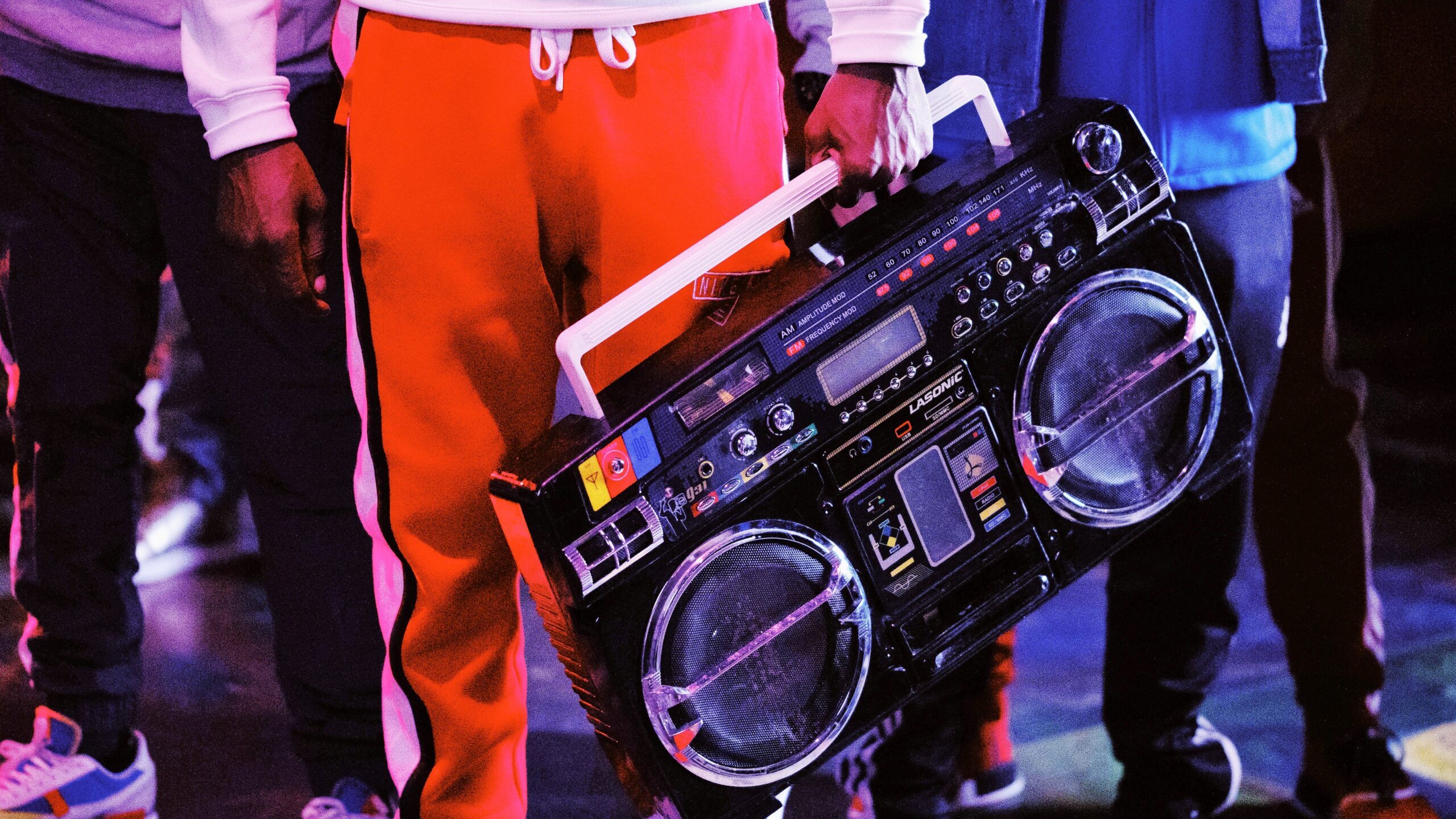 The musical genre called rap has gained acceptance around the globe, but what is its history in Mexico?

Mexico has many urban neighborhoods on the outskirts of the main cities. There, teenage gangs tend to congregate. Among the teens, those who have an urban artistic talent, whether drawing or producing music, stand out.

One of the first exponents of rap music in Mexico was Caló, which, with its melodic lyrics and studio musical productions, became the first Mexican rap group in the 1990s.

The group had the support of a record label and television, which gave it visibility. However, many rap genre experts do not consider Caló to be proper rap since it did not come from “the streets.”

“Caló’s rap was not underground,” said Byron Zamora Giorgge, a radio host, entertainer, and specialist in urban genres from the Ya Fm 102.9 radio station in Veracruz. “Although it had the rhythm, it was not exactly out of the streets, which is the quintessential requirement of this musical genre.”

“Unfortunately, that was the closest thing we had to rap during the early ’90s, so they were sold as ‘rap,’” said Zamora Giorgge. “However, there was real rap being produced, which did not have the support that big groups had since they were from the street, like ‘Sociedad Café,’ ‘Sindicato del terror,’ or ‘4to. del Tren.’ Those could be considered the first rap bands that opened a gap for today’s rap and hip hop’s singers.”

Influenced by the United States, “rap” reached the ears of thousands of teenagers during the late 1980s. The street-born rhythm soon began to echo through the nation’s youth.

Due to American influence and proximity, the foremost Mexican rap exponents were from the northern parts of Mexico, like Tijuana, Monterrey and Tamaulipas. At the time, the artists sang the songs in Spanglish, in which they mixed English singing with Spanish verses. One of such groups is Cypress Hill.

By the mid-1990s, some bands became more recognized, such as MC Luka, Kartel Aztlán and Homie GMC. Simultaneously, a trio of people from Monterrey of urban origin caught the attention of a record label. The group Control Machete soon became the most popular Mexican rap group and brought the genre to radio stations.

“Control Machete became one of the main Mexican groups of true, street, urban rap,” said Zamora Giorgge. “It took the genre out of the ‘underground’ and made it more widespread through the nation, alongside Cypress Hill, with whom they recorded songs. It was the best thing that could have happened to Mexican rap. Soon enough, more groups appeared, such as Akwid, Cartel de Santa, Mexamafia, VLP and many others.”

“I listen to C-Kan, Cartel de Santa, Millonario, W Corona, Alemán, Santa Fe Klan and Dharius. Those are groups that I like,” said Jose Miguel Moran Cruz, an urban music consumer and pedagogy student at the Universidad Veracruzana. “I also listen to freestyle groups, such as Aczino, RC, Potencia, Lobo Estepario, Rapter. I like those urban and street genres.”

Mexican rap has had massive growth for more than 30 years, during which the genre has found its niche based on a lot of work and effort. The “rap mexa” (Mexican rap) is both on the national and international scene with its lyrical creativity. It is no longer just “street” or protest music, having millions of fans worldwide.”