Archeologists Discover One Of The Oldest Unknown Species In Argentina 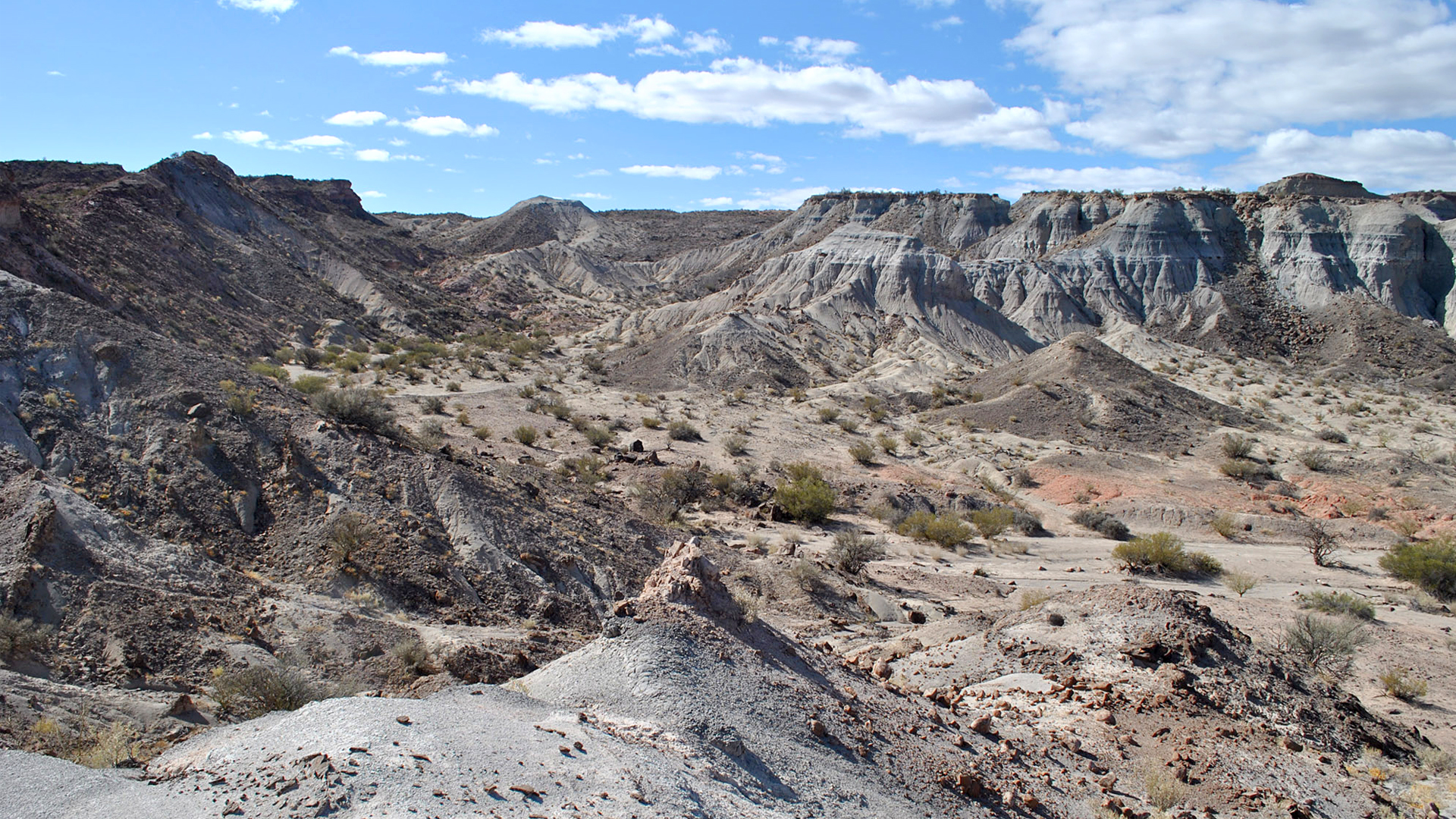 The Chanares formation located in the national park of Talampaya in Argentina. (Agustin Martinelli/Real Press)

TALAMPAYA, Argentina – The Argentinean archeologists have managed to unearth the remains of one of the oldest unidentified species that existed on earth.

The species, believed to be an herbivorous animal, is estimated to be more than 237 million years old and its remains were found at a UNESCO World Heritage Site located in La Rioja province in western Argentina.

“The remains were found during excavations in an old level of a site in the National Park of Talampaya,” said Dr Martin Ezcurra, head of the Paleontology Department at the Argentine Museum of Natural Sciences, and also a researcher with the National Scientific and Technical Research Council. “The skull fragments and numerous other bones, all of them from the same individual, have been found at the site.”

“More remains have been found in the same area but so far, they have not been catalogued,” he added.

The excavation began in 2011 and was completed in 2018. However, the discovery of the new species has recently been reported in the scientific magazine, ‘Journal of Systematic Palaeontology.’

The species found, has been named ‘Elorhynchus carrolli,’ as a tribute to the biologist Elosia Aragaranaz, who played a major role in the excavation, but died in 2014.  Her nickname ‘Elo’ has been used in the part of the species’ name.

This new species is believed to have lived three million years before the world’s oldest dinosaurs, and its remains are the oldest ever found in Argentina.“It also allows us to map the transition the species went through, from the Rhynchosaurs that lived before the first dinosaurs to the Rhynchosaurs that lived with the dinosaurs, until 227 million years ago, when they went extinct. Other species of Rhynchosaurs have been found in the national park before, but all of them were younger than the one recently found,” said Dr. Ezcurra.

After the chemical tests done on the remains discovered in the national park, Elorhynchus carrolli has been confirmed to have lived 237 million years ago. The new species is very similar to current crocodiles, as they had paws on the side of their bodies, like the current Broad-snouted Caiman.

The oldest fossil remains ever found on Earth date back 252 million years, just after a massive extinction.

The last Rhynchosaurs disappeared 227 million years ago during a significant incident of climate change. It turned the climate extremely humid and caused changes major changes in the flora and fauna of the country.