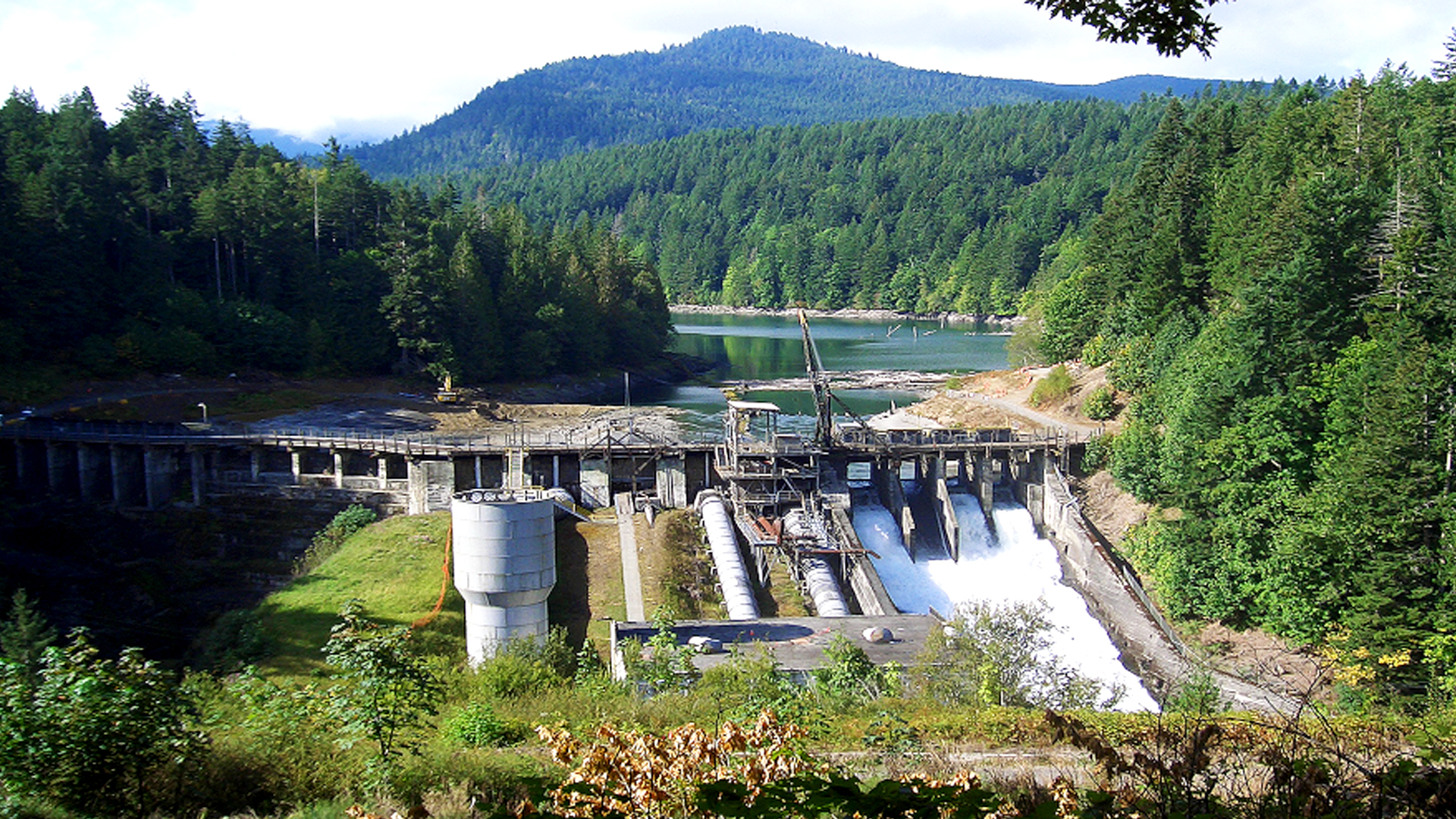 NEW DELHI — A glacier burst in the north Indian state of Uttarakhand last month that has claimed more than 70 lives revealed the vulnerability of some of the country’s development projects. And, now a UN report has claimed that an old, large dam in the southern state of Kerala could be a risk to the lives of 3.5 million people who live near it.

Government officials, however, have dismissed the report and claimed all necessary precautions have been taken to prevent a disaster.

The 126-year-old Mullaperiyar dam, which stands across the Periyar river, was constructed during 1887-1895. It was supposed to have a lifespan of 50 years, but it continues to be operational.

The Kerala state government has demanded that the dam be demolished since 1979 when the local media reported that it had developed cracks after an earthquake. The Central Water Commission, a Government of India body that oversees the management of water resources, then lowered the water level of the dam from 142 feet to 136 feet. More cracks appeared after another earthquake in 2011.

However, the government of neighboring state Tamil Nadu, which operates the dam, has opposed its demolition. It is also undertaken several repairs and strengthening measures.

“Leaks and leaching are also concerning, as the methods and materials used during construction are considered outdated compared to current building standards,” the report published by United Nations University Institute for Water, Environment and Health on Jan. 22. states.

“In response to these structural issues, dam decommissioning has been considered,” it states. 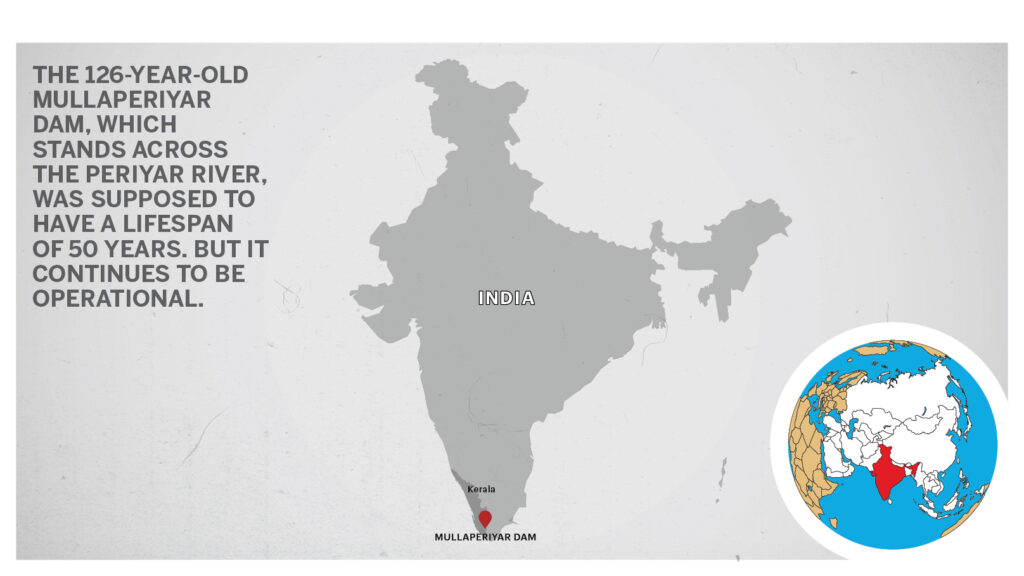 But Indian officials are not happy to consider decommissioning the dam.

“When you have advanced technologies, decommissioning a dam is always the last resort,” said R K Gupta, design and research member, Central Water Commission. “There are several alternatives to decommissioning such as implementing mitigation measures or building a new dam to boost the stability of the older one.”

“The UN report only acknowledges some author’s articles but shows complete ignorance in acknowledging the legal and scientific proceedings related to the Mullaperiyar dam,” he told Zenger News.

DRIP is a World Bank-funded project that began in 2012 to rehabilitate and improve 223 dams in four states across India, including Tamil Nadu and Kerala. The project was started at an estimated cost of INR 2,100 crore (then $437.5 million).

Phase 2 and 3 of the DRIP project has a budget of INR 10,200 crore ($1.3 billion), with financial assistance from the World Bank (WB), and Asian Infrastructure Investment Bank (AIIB). The project will see the rehabilitation of 736 existing dams.

The UN report states that while most public safety incidents occur within the first five years of a dam’s construction, several incidents also occur in those that are older than 50 years. Aging increases the vulnerability of dams, as they are more susceptible to structural flaws, extreme floods and overtopping, landslides, internal erosion, and maloperation.

“It is inaccurate to describe the average life expectancy of a dam as 50-100 years,” said DRIP’s Narayan. “Modern high hazard dams have been designed for extreme events such as ‘probable maximum’ flood and ‘maximum credible’ earthquakes — events which have a probability of one in thousands of years.”

Over the years, there have been some dam failures in India.

More than 2,000 lives were lost in the town of Morbi in the western state of Gujarat when the Machuu II dam collapsed on Aug. 11, 1979. The cause of the disaster was flooding.

More recently, on July 4, 2019, a dam across the Tiware river in the western state of Maharashtra was breached, washing away villages and claiming 23 lives.

The Lok Sabha, the lower house of India’s bicameral parliament, passed the Dam Safety Bill on Aug. 2, 2019. While it is yet awaiting approval from the Rajya Sabha, the upper house, the Bill aims to increase surveillance, inspection, operation, and maintenance of specified dams.

“Apart from ensuring greater accountability among dam owners, the dam safety legislation will help us derive maximum benefits from dams at a time when water scarcity is of growing concern,” said Gupta.

The current water level at the Mullaperiyar dam is 136 feet. The Tamil Nadu government has been urging to raise its water level to full capacity — 152 feet.

But this could be a threat to the wildlife in the surrounding areas, as the dam is in the heart of the Periyar National Park, claim ecologists.

“For around three decades, the ecosystem around the dam has stabilized itself, with a low water level, growing evergreens, and grasslands fit for grazing by animals of the park,” Kerala-based ecologist P.S. Easa told Zenger News. “Raising the water level will bring these grasslands underwater, therefore reducing food availability.”

“The low water level has also created suitable crossing points across the Periyar lake for elephants,” said Easa, who has served on several decision-making committees of India’s wildlife and forest departments. “Following their movement patterns has helped us prevent human-elephant conflicts. This knowledge will be of no use if the water level goes up.”

“Establishing a dam safety culture is what we are aiming at,” said Gupta.

“The decommissioning of dams must be considered as just one of the many risk-management strategies, but certainly not the sole means or even the primary means of addressing risks,” said Narayan.

“While there are exceptions, we have observed that regular refurbishment and good upkeep is less expensive than dam removal and more beneficial to society,” he said.