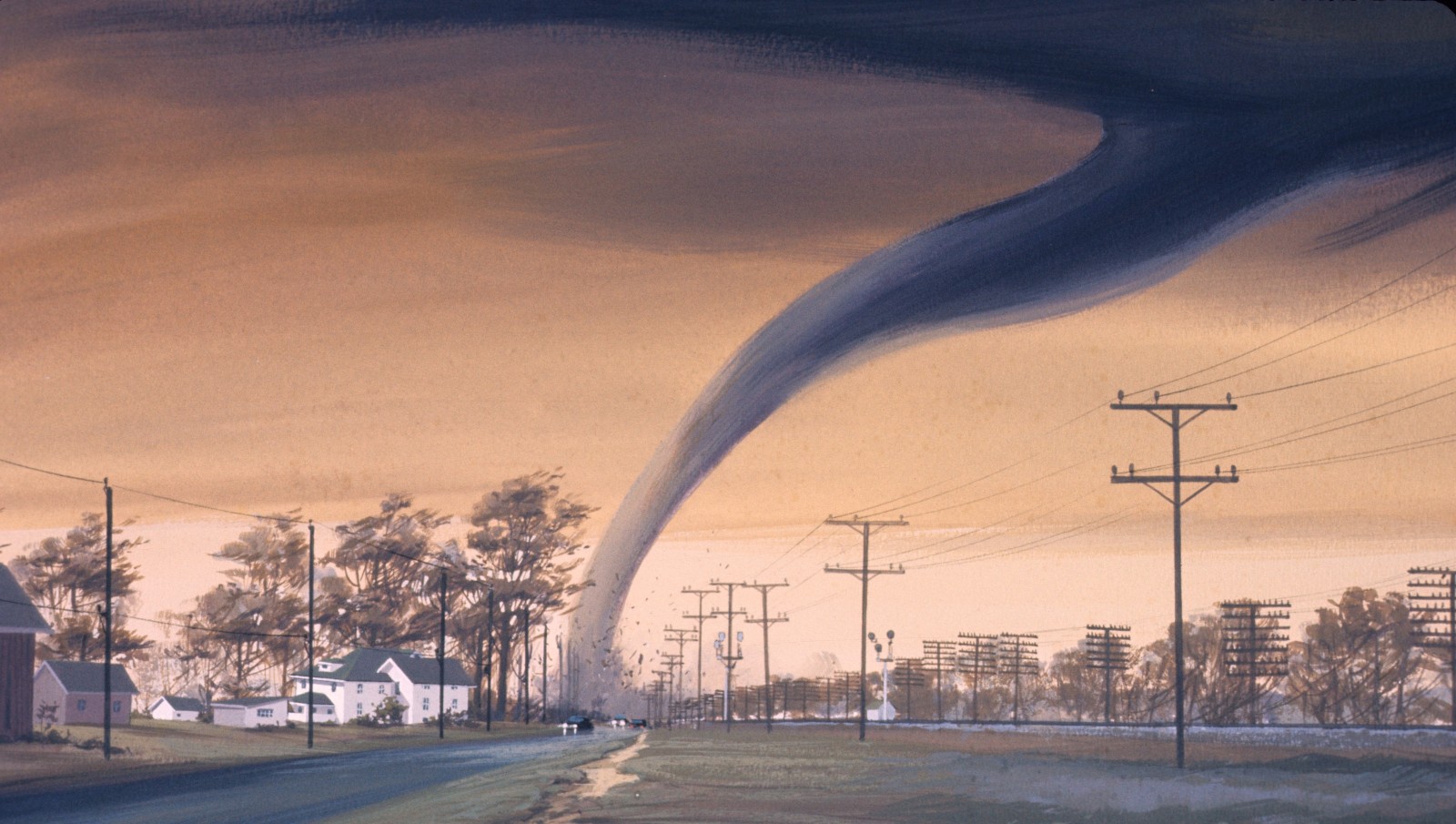 Contrary to popular opinion, natural disasters, like this tornado, don’t seem to lead to widespread looting and chaos. (NOAA/ Unsplash)

Widespread looting and chaos are often what we expect in the wake of major disasters. But recent Israeli research has determined that communities impacted by natural disasters actually experience a decrease in crime.

The study, conducted by researchers from the Hebrew University of Jerusalem, examined data from 10,000 natural disasters of differing scopes that struck the United States from 2004 to 2015, resulting in the deaths of 8,300 people and more than $100 billion in damages.

They found that while natural disasters were followed by reductions in crime levels in the communities that were directly affected, their neighboring, unaffected areas often reported an uptick.

Areas directly affected by natural disasters saw a decrease in charitable giving in their aftermath, while neighboring communities and even those farther afield saw a marked increase in philanthropy.

Their results were published in the Natural Hazards journal.

“These findings have important implications for policymakers and others who are in charge of disaster response and crisis management,” said Prof. Claude Berrebi, an economist and one of the study’s authors.

“The study demonstrates how people respond when their resources are threatened, or even are believed to be threatened. This leads people to withdraw from social involvement, while at the same time, can inspire others to come out in solidarity and financial support,” he said.

“This is particularly important as we recognize that often official channels and governments can be slower in their responses and therefore, policies that encourage volunteerism and increased civilian support for those directly affected can be of vital assistance in the immediate wake of such events.”