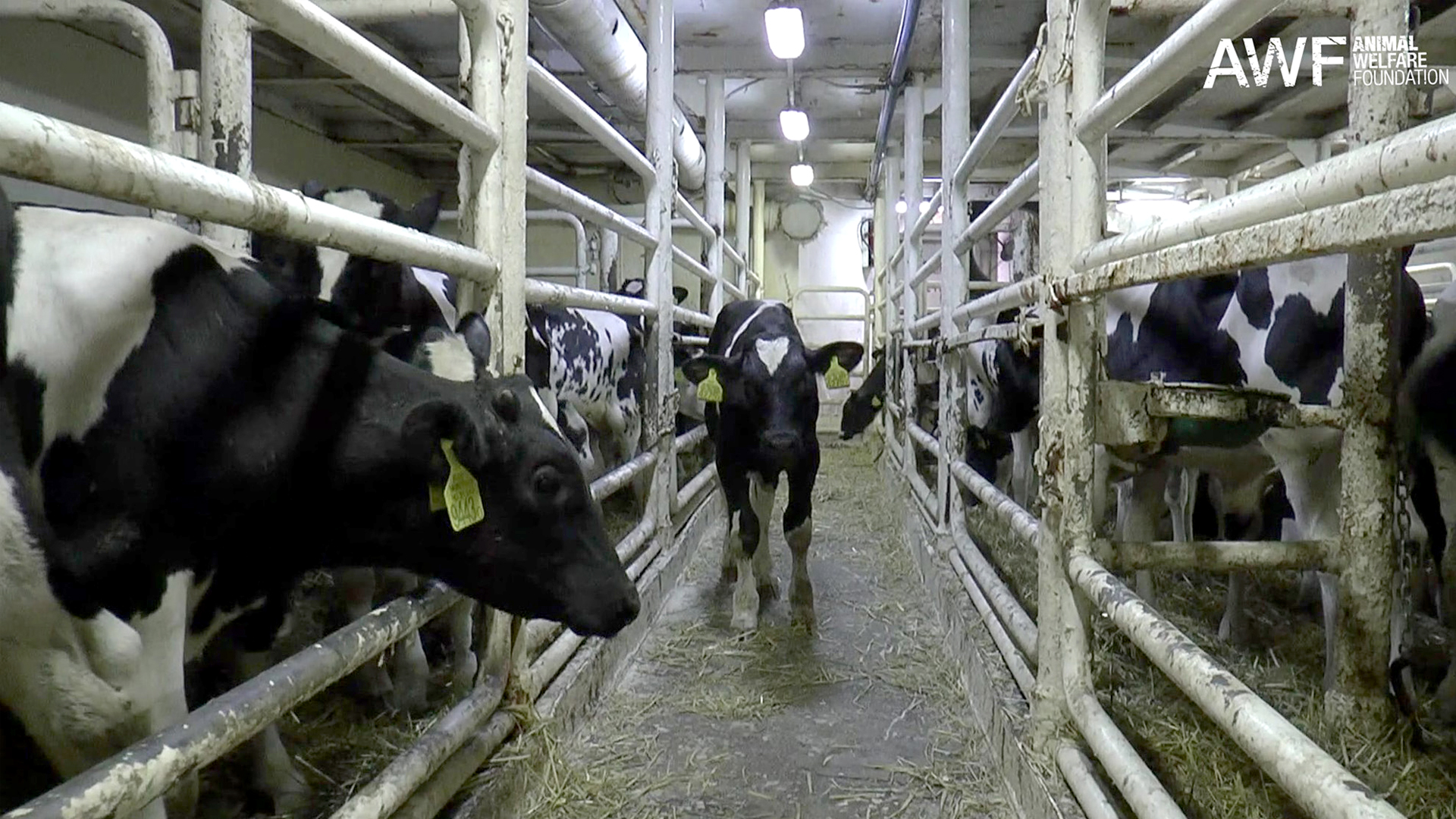 TARRAGONA, Spain — A boat transporting cows suspected of suffering from a viral disease has arrived at a Spanish port, weeks after being adrift in the Mediterranean Sea.

This boat is one of the two that was rejected by different ports in several countries due to an outbreak of bluetongue disease on board. The other vessel is still anchored off the coast.

A total of 2,671 cows, bulls, and calves were on board the two boats that started their trip in Dec. 2020 from Spanish ports. They were sailing around the Mediterranean ever since Libya, the country where they were being transported to, rejected their entrance because of the suspicion of a bluetongue disease outbreak.

Since December last year, the Elbeik, which started its voyage from Tarragona port in the Easter Spanish region of Catalonia, was transporting 1,776 animals while the Karim Allah, which left port in Cartagena in the south-eastern Spanish region of Murcia, had 895 animals onboard.

“They were sailing without food and in a desperate situation, and it is Spain’s responsibility,” said in a statement by Igualdadd Animal, an animal rights organization.

The European Commission allowed one of the vessel anchors in the port of Cartagena so that the animals could be euthanized. The Karim Allah, the name of the respective vessel is therefore anchored in the bay of Cartagena. However, as per the port authority, the boat has not yet officially asked for permission to anchor in the port and still remains at sea.

“We were suspicious that the vessel Karim Allah left Italian territorial waters to avoid an inspection that was planned by the Italian veterinarian authorities,” said Maria Boada, a vet and project manager at the Animal Welfare Foundation. “We heard they already had hundreds of dead animals on the vessel. It is possible that Khalifeh Livestock Trd, the owner of the vessel, finally gave in and ordered their return to Spain to offload the dead animals. With so much public attention, they cannot dump all these animals into the Mediterranean Sea.”

As per Boada, the boat has been anchored in the port of Cartagena with animals on board. “It is a scandal that Spain has yet not taken action to end the suffering of these animals who have been fighting for their lives on this vessel for two months.”

The lowest estimate putting the number of surviving animals is around 100.

The Spanish Ministry of Agriculture, Fisheries and Food mentioned the government was aware of the situation and concerned about it. They also confirmed that the animals on board the Karim Allah left the Cartagena port healthy and after completing proper checks.

The port’s cattle exporting activities are at a standstill until the vessel is inspected by the ministry officials. Also, ships were part of a deal that did not go through to sell the cattle in Turkey, and that they then tried unsuccessfully to sell them in Libya.

The other vessel, the Elbeik, with 1,776 animals onboard, is still anchored in Turkish waters off the coast of Cyprus after it was rejected by other ports.

“We request the Spanish government to undergo all the needed investigations to find those responsible for the animals living in the atmosphere like hell,” said Silvia Barquero, director of Igualdad Animal in Spain.

Reportedly, the situation is further evidence of the importance of banning the export of live animals. It confirmed that the current norms pertaining to the transportation of animals in the European Union, which establishes animal welfare rules during transit, suffer from few controls or contingency plans.