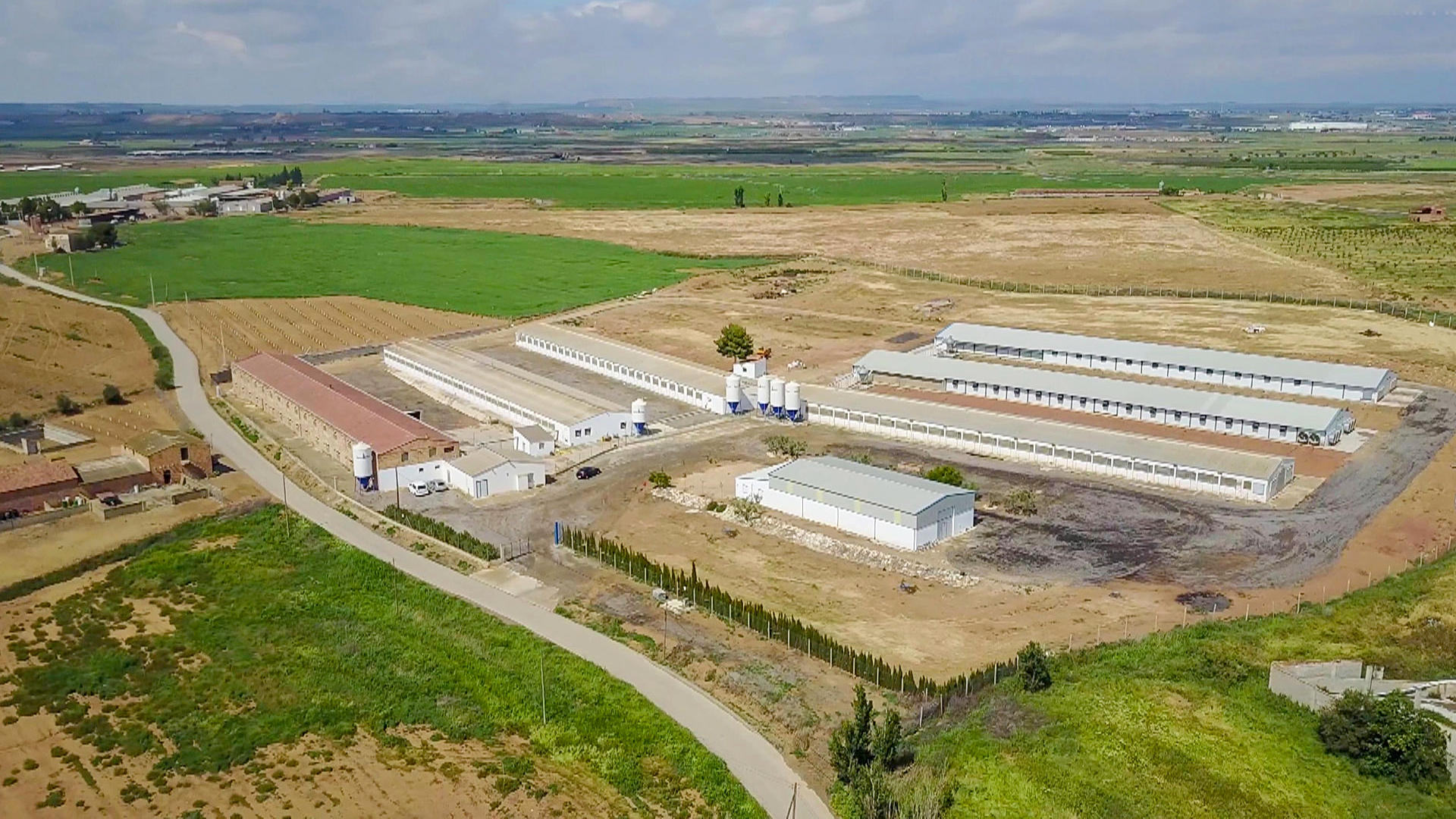 The farm in Catalonia, Spain, where pigs are living in very bad conditions. (Igualdad Animal/Real Press)

BARCELONA, Spain – A video footage released by an animal rights organization shows cannibal pigs on an eastern Spanish farm eating their own feces and suffering from bite injuries on their tails and ears, with no clean water and very little food as carcasses are left to rot.

The footage has been revealed by an animal rights organization that shows pigs living in terrible conditions.

Over 140 nearby towns and villages have been deprived of access to clean drinking water due to purine (animals’ feces and urine) leaked from farms in this region, as per Igualdad Animal, an animal rights organization.

“The conditions on the farm, the exact location of which has not been revealed as the investigation is still ongoing after the foundation reported the case to the national police, represents ‘what happens inside a normal farm in Spain’,” said Silvia Barquero, the executive director of Igualdad Animal.The pigs were injured and unable to move, dragging themselves among the feces. The poor conditions on the farm are a cause of concern for the animal rights organization.

“Catalonia is the region with the most pig farms in Spain. Of the 50 million pigs being bred in Spain, 20 million are in Catalonia,” said Barquero. “I am very concerned about the animals cannibalizing each other, a practice that happens when the animals are in crowded situations, they bite each other’s tails.”

As per the current regulations, the farms should be cleaned at least once a day and should stay clean to preserve animal welfare. However, this farm has breached the current laws.

“The septic tank had overflowed, and we sent a professional team to assess the area, and it was confirmed the leak seeped into the underground waters and was spilling into a nearby river,” said a representative from the animal rights organization.

“We have conducted an environmental report confirming that this farm is causing an illegal leak of purines contaminating a nearby river. Also, the level of nitrates is around double the average of other pig farms in the region.”

Around 41 percent of the underground aquifers in the region acting as waterways have been contaminated.

The organization has reported the farm to the national police for animal abuse and environmental crimes. The investigation is believed to be ongoing.

«Previous Post
Thinning Out: How Global Warming Is Starving Whales, Say Scientists»Next Post
VIDEO: Feeling Wuff: The Dog Who Trapped His Head Between Boulders For 24 Hours