PROFILE: This Black Pilot Is Inspiring The Next Generation Of Aviators Of Color

Only 3 percent of pilots and flight engineers are black. Courtland Savage wants kids to see the sky is the limit.
By Claude J. Easy March 2, 2021
Facebook
Twitter
Linkedin
Email 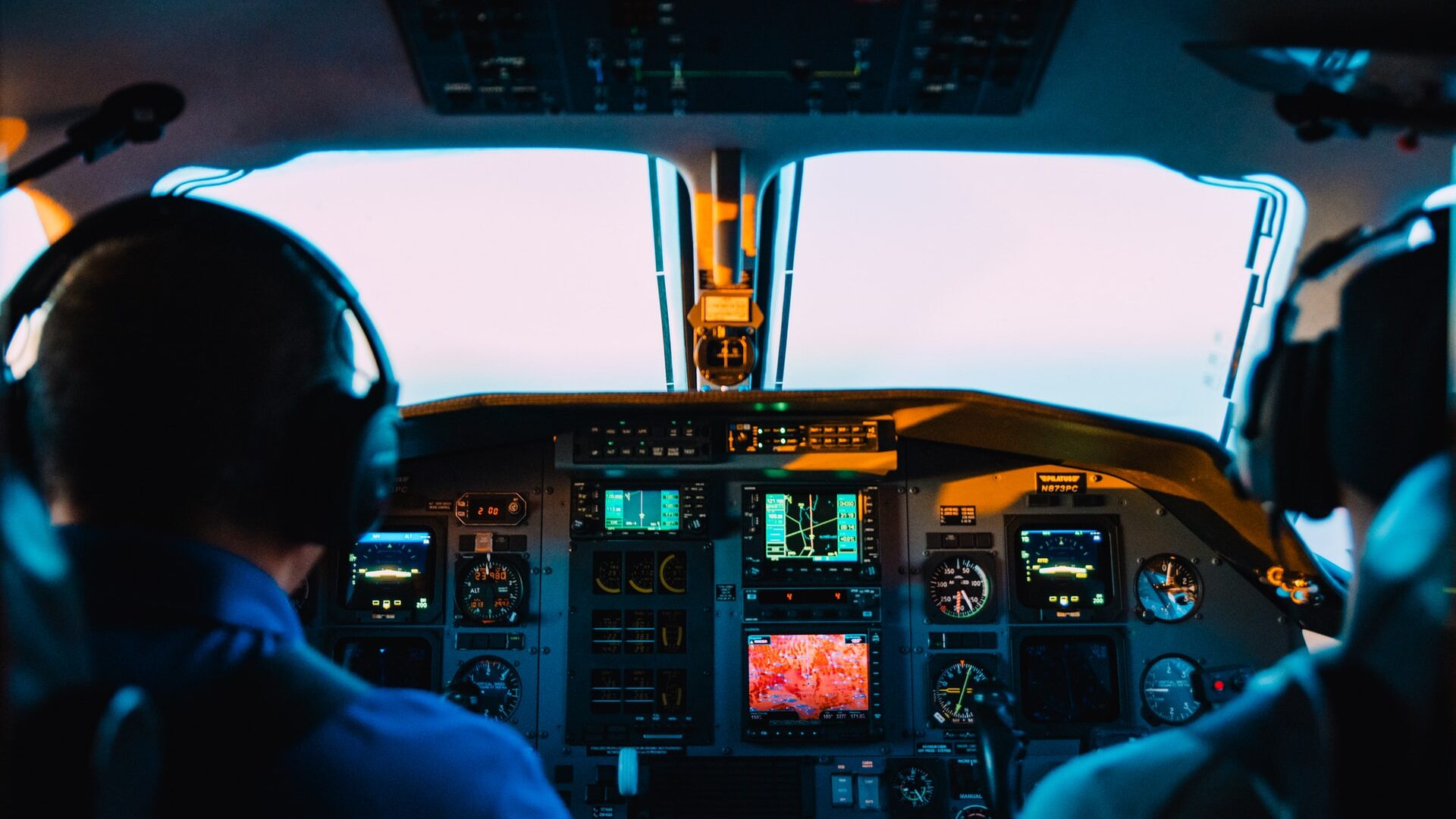 Fly For The Culture promotes diversity and inclusion by inspiring the next generation of African-American aviators. (Caleb Woods/Unsplash)

NEW YORK — After their ancestors looked up to the skies in hope of freedom, one man is inspiring the next generation of African-American aviators.

Promoting diversity and inclusion, Courtland Savage and his North Carolina-based nonprofit Fly For The Culture has come a long way since its inception three years ago. The nonprofit has made it its mission to introduce minority youth to aviation through a set, self-paced curriculum designed to inspire. While Savage was successful in his aviation career, he doesn’t want the military to be the only option for others.

He continued to ask: What happens after we take a young person up for the first time?

On average, costs to obtain a pilot’s license or certificate can top $80,000. But partnering with aviation giants, such as American Airlines, could be a solution. The company offers cadet academy programs for young people who don’t have the finances to pay for pilot training.

Fly For The Culture has already started to nurture a relationship with the airline company. Last year, American Airlines gave students of West Charlotte High School access to its state-of-the-art training facility. Furthering the nonprofit’s mission to promote diversity and inclusion in aviation, aspiring aviation pilots learned throughout the tour about the various vital roles that Science, Technology, Engineering, Aviation and Mathematics (STEAM) professionals play in the world of air transport.

“I’ve read if you can get a young person started with flight school at 18, by the time they’ve retired as an airline pilot, they’ve made $8 million throughout their career. That $80,000 to $100,000 investment doesn’t sound bad at the end of the day,” Savage said.

For young blacks, minorities and women, flying can be an escape from the dark realities that exist on the ground. When asked what it feels like to look at the world from a higher perspective, Dazha Austin, a Fly For The Culture intern who wants to work within the NTSB space of aviation to help prevent aircraft crashes, had something special to share.

“It’s a moment of bliss. It feels like you’re untouchable. You’re on top of the world,” Austin said.

“It’s annoying down here,” said Romello Walters, another intern at Fly For The Culture who is a pilot currently obtaining the rest of his ratings to fly for the airlines.

He noted that the acts of police brutality and racial injustice that are constantly in the news can be stressful, adding that “flying” to another space can help calm nerves.

“You’re able just to really be free at some point in time, even if it’s for an hour. All the problems are under me, literally, and I’m just able to focus on what I’m doing right now. … It’s like watching the sunset sometimes; that’s how it feels for me,” he said.

Savage’s community of young aviators is growing, and the love for aviation is too.

“We are able to literally show these kids we look like them, and we’re doing something that’s very much possible,” Walters said. “It’s more than just you as the individual; we have to stop thinking that way. It’s a community of people, and we’re all here to help each other.”

Posts from Fly for The Culture’s cadets continue to flood Instagram feeds, all in an effort to push the mission further. The trend is becoming more real every day as more and more black icons take to the skies. Scrolling through the nonprofit’s Instagram feed, pictures and videos of celebrities, heroes and influencers in the cockpit serve as inspirational thumb-stopping content.

The future of aviation looks a little more colorful, thanks to this budding organization. In closing, Savage had one last piece of advice from his father for aspiring pilots of color.

“Anything you see them white boys do, you can do that, too. You’ve got 10 toes and 10 fingers just like they do. … You can do anything you put your mind to as long as you try. No one out there is better than you. If they can do it, you can do it, he said.”