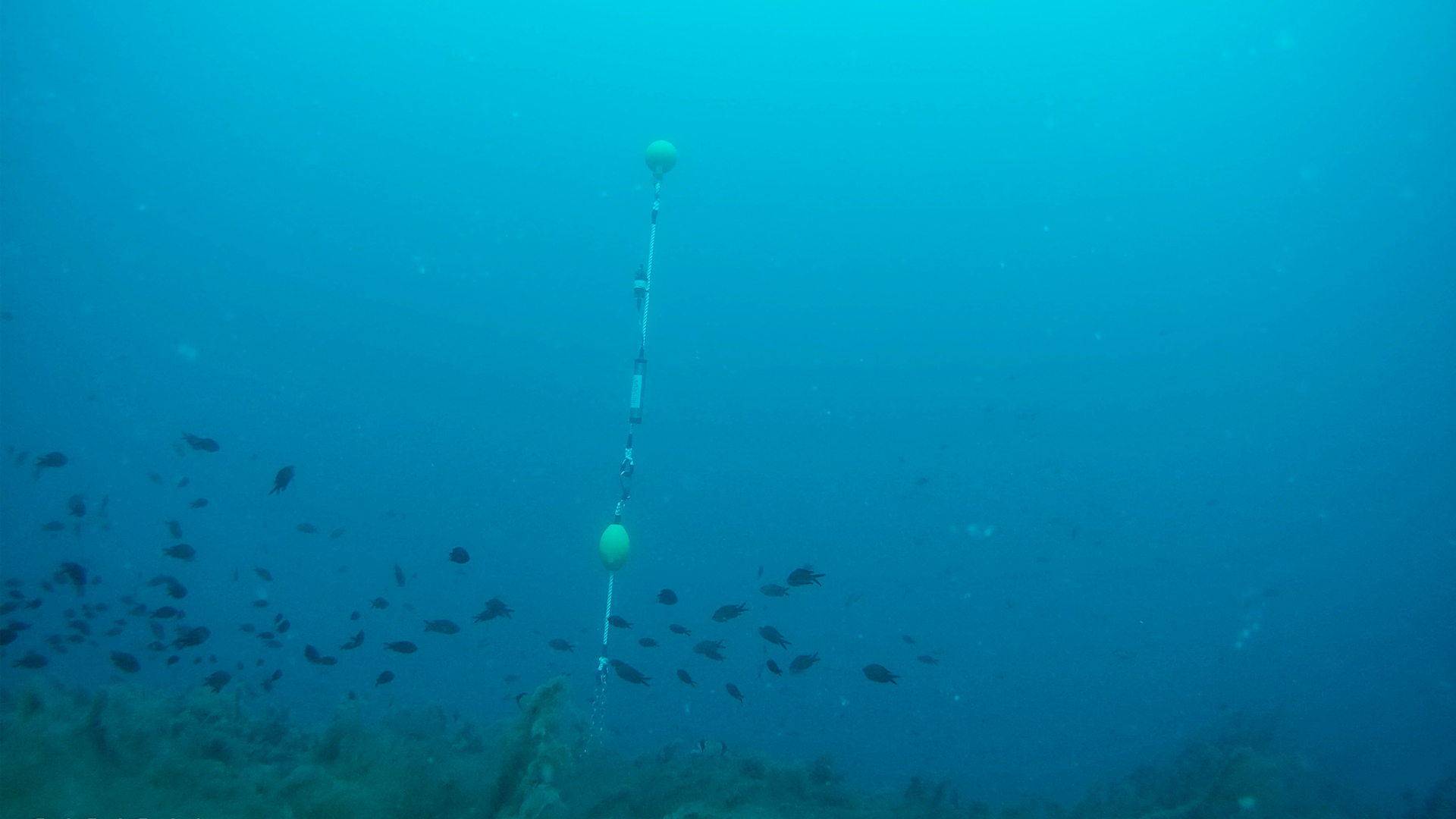 The underwater microphones used during the research in Ibiza waters, Spain. (Tursiops/Real Press)

IBIZA, Spain – The humble dog might have stiff competition when it comes to being the man’s best friend.

As per research, bottlenose dolphins, which are found near most tourist hotspots, have a sense of bonding with humans. They frequently bond with fishermen.

“Dolphins in the Balearic Islands presents a high grade of a sedentary lifestyle and their geographical stability is essential,” said Txema Brotons, the scientific director of the Association Tursiops.

Research experts have even found one male common bottlenose dolphin that they believe has occupied the same region for 11 years and was named Thinfin because of his unusual-looking flippers.

Brotons explains that back in 2009 while conducting some research, he spotted a dolphin with a distinctive flipper that had marks on it and he found out thanks to a biopsy that it was a male dolphin.

“Dolphins are cultural animals, like human beings, because they can learn and even teach things, and they have learned how to live with fishermen in Ibiza,” said the researcher.

The pandemic-related lockdown and the decrease of boats sailing in the area reduced the average noise by almost three decibels.

“The natural noise in winter is very important because there are storms,” said Brotons. “With man-made noise overpowering the natural noise in the water, dolphins can’t tell if there is a storm approaching which might be a threat to them.” 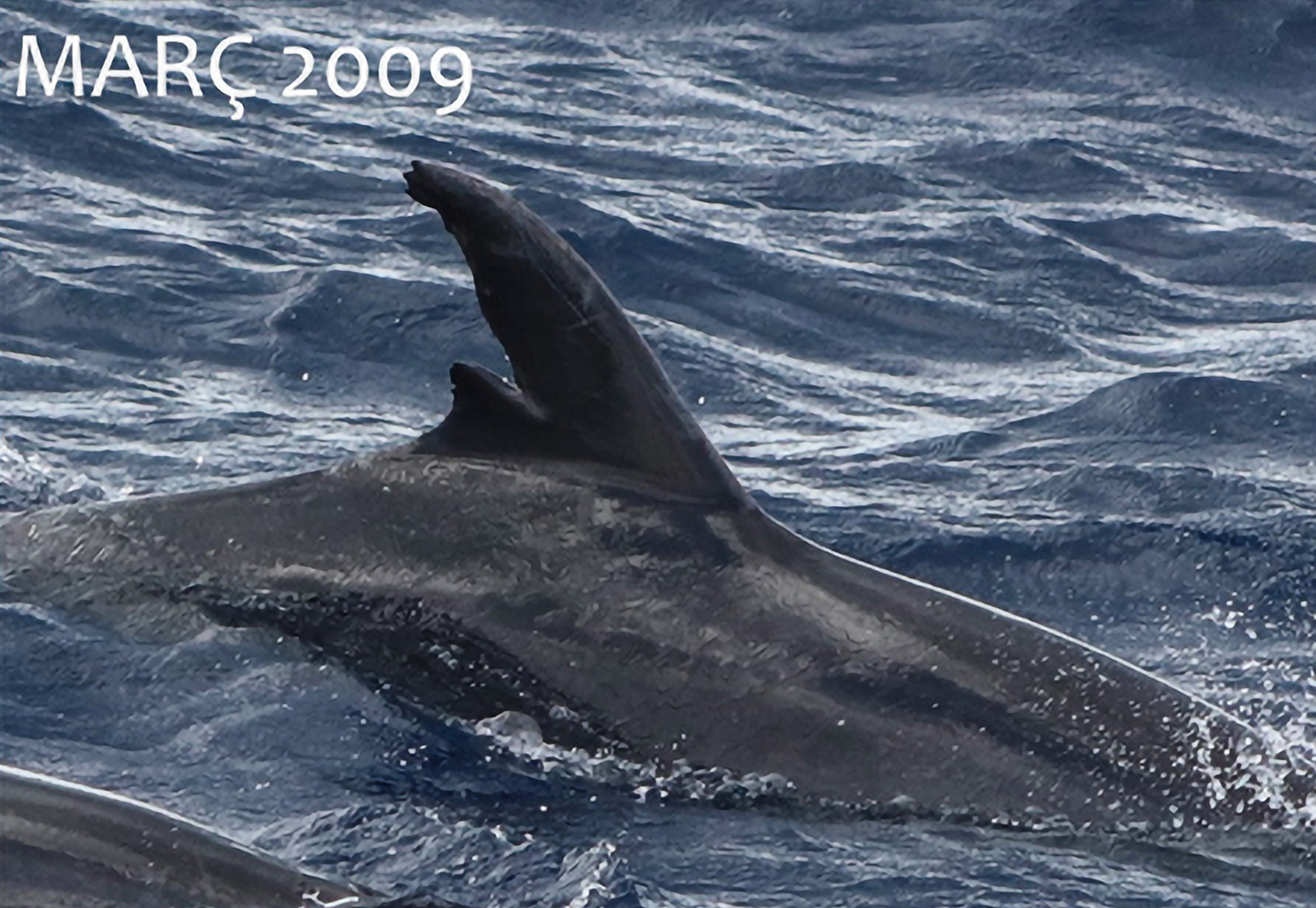 “The noise could affect the dolphins a lot, as well as other mammals in the area, as they are very acoustic animals” as per a research paper by Marilles foundation, a non-profit sea conservation foundation.

Some noises “could kill dolphins, especially if they are close enough”, let alone “injure them physically” the paper explains.

The noise can also cause problems with their communication, as “they have to shout, and it is more difficult for them to find food”. The researcher also said that it is believed that the dolphins can identify and even recognize individual fishing boats based on the noise they make.

These dolphin species are not considered endangered.

“The major predators of this species are typically sharks and may include humans, killer whales, and stingrays,” as per a research article by Marine Mammal Science.

The expert has been studying the dolphins’ behavior as part of a project called “Nuestros Delfines” (Our Dolphins), which includes the use of hydrophones, a kind of underwater microphone set up in the waters around Ibiza.

The microphones have so far managed to identify 51 different common bottlenose dolphins.