From The Streets To Our Homes: Animal Rescuers In Mexico 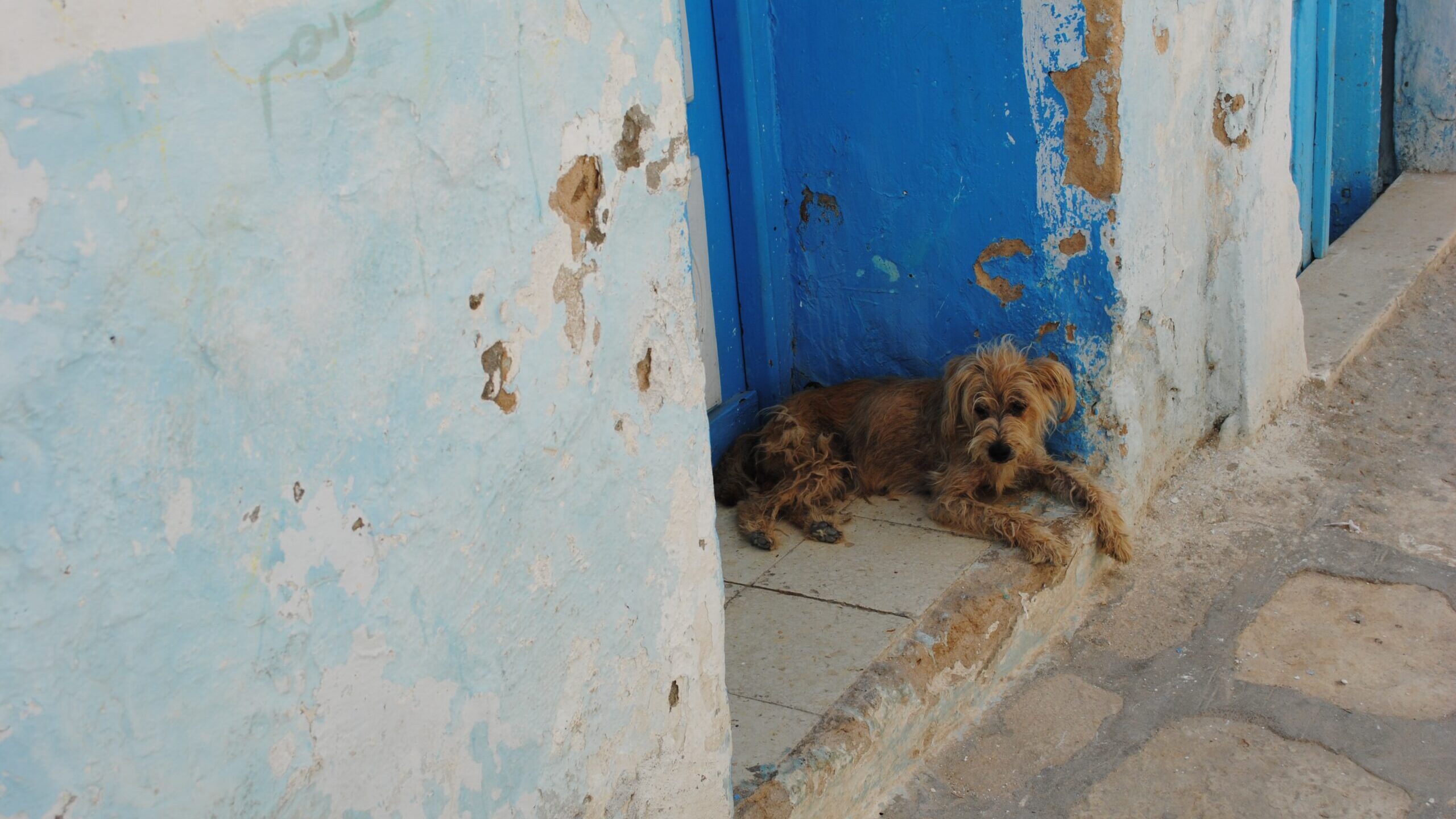 Many animals are left on the streets of Mexico to fend for themselves. Rescuers struggle to eradicate the problem. (JR Harris / Unsplash)

Animal rescuers worldwide have witnessed some of the most inhumane mistreatment and conditions that both wild and domestic stray animals have suffered. Mexican rescuers, sadly, are no exception.

The vast majority of these animals do not have an owner who can claim or support them, despite the high number of pets among the abandoned animals.

“Animal abandonment in the streets of the country is both an environmental and health hazard,” said the renowned rescuer Adriana Alaluf, who for eleven years has directed the non-profit organization Casitas en Movimiento, based in Veracruz, Mexico. “However, citizens are not blameless, as only one out of 10 animals that arrive at an Anti-Rabies or Animal Health Center is claimed by their owner.”

Many animals, especially puppies, come to the center almost on the brink of death. There are many cases of progress and improvement after arrival, as many animals show their unconditional love after going through a risky situation.

Hundreds of people are encouraged to become rescuers of stray animals or in situations of abuse in Mexico. Most begin by taking care or adopting strays that have suffered from hunger and cold before they take on more or start associating with shelters to help as volunteers.

Casitas in Movimiento is one of those shelters. The idea was born when Alaluf saw that dogs and cats in her city were a public health hazard. At the same time, she recognized that there needs to be a shared responsibility between the institutions and citizens beyond her efforts.

“It is necessary to implement a campaign to promote ‘responsible owners,’ so that people learn to treat them with respect and responsibility,” said Alaluf.

The rescuers’ job is to make the world a better place, providing support, love and affection to weak or sick animals. In return, many people tend to leave behind feelings of emptiness and loneliness from the moment they cooperate with certified adoption centers or own their own.

For Alaluf, Mexico City is an example of a place with public policies instituted to eradicate the feral dogs and cats’ problem.

“The Legislative Assembly approved that whoever hurts an animal may be punished with penalties of up to two years in prison,” she said, adding that the rest of the country lacks this consequence..

“To overcome animal abuse and neglect in the rest of the country, it is necessary to legally write that ‘they are not things.’ Moreover, law-makers must also define the different kinds of physical cruelty,” she said.

“The main problem lies in the little regulation in the purchase of animals in unauthorized places. Moreover, it is necessary to promote the care of animals through mobile units that travel the city inviting citizens to vaccinate, sterilize, and care for their pets. Shared responsibility and respect are fundamental: children, even the youngest ones, must learn how to take care of animals.”

What do rescuers do to improve the life of stray animals?

Most of the time, food comes out of the rescuers’ pockets, although communal funds and donation networks exist. Some animals need special care and treatment, yet rescuers do not feel discouraged, as they believe every animal has the right to a dignified life.

These people dedicate large parts of their day-to-day life to walking the streets of their cities and towns to find abandoned animals. They also receive phone calls informing them of abused animals to carry out investigations to find out if their owner needs a sanction.

“It is worrying, as the number of dogs and street animals gets bigger each day, which brings more misery and suffering to the world,” said Alaluf. “But we know that if we all collaborate, we can change this situation through sterilization.”

“Taking an animal off the street solves one problem, yet sterilization prevents many more. The procedure prevents the animals from having offspring that will not find a home and reduces the risk of certain diseases.”

The main objective of rescuers is to raise awareness that animal abandonment is dangerous, not only for animals but also for society.

Sometimes the job is shared throughout families and generations. Large families have some furry members, like dogs and cats, birds, rodents and reptiles.

“Stray animal overpopulation, in many parts of the world, it is excessive,” said the rescuer. “Many of these animals are unlucky enough to reach a kennel and so have to be euthanized due to the lack of space, funds, or people who are willing to resort to adoption. That is why it is so important to act.”

Alaluf said that owners must put identification tags on their pets.

“Identification brings many benefits. It helps anyone to reunite with their dogs in case they get lost and shows a person’s responsibility for their pet,” she said. “This is also the starting point if you want to eradicate the problem.”

How can one become an animal rescuer?

Everyone can be an animal rescuer, from blue-collar workers to housewives, students or retirees. They can rely on veterinarians or other rescue centers operating for a long time, since keeping animals at home is both a challenge and a big responsibility.

Other people dedicate themselves to relocating cats and dogs for adoption, offering people advice on appropriate treatments and medications. They also monitor the houses of the adopted animals to know that the rescued pet is still safe.

“I have two rescued cats,” said Eduardo Vargas Enriquez, a graduate student who lives in the state of Veracruz. “I contacted a person who rescues animals and prepares them for adoption. Originally, I was going to keep one of them, but he told me that they were siblings, and I could not force myself to separate them, so I kept both of them.”

Animal rescuers also make it easy for pets’ new homes to have the best for their new companions.

“The rescuer came to my house to know how I live and my routine. They told me that if the conditions for the animals’ good life were not optimal, I would not be able to adopt them,” said Vargas Enriquez. “When the rescuer saw that everything was in order, they gave me the cats with some food.”

However, a rescuer’s work does not end with animal adoption. From time to time, they check the pets to see if everything is in order or if they need to change anything from the adoption procedures.

“My cats were already dewormed, but the rescuer left me a card of a veterinarian with whom they were associated where I would get a discount for any consultation of a rescued pet,” said Vargas Enriquez. “Thus, the same veterinarian can keep tabs on the cats and, if needed, inform the rescuer about how they are doing.”

The love received is the best reward.

“The cats were three months old when they arrived at my house,” said Vargas Enriquez. “Six months have already gone by since then, and I could not have made a better decision than to adopt them.”