VIDEO: Dog Learns To Walk Again After Cruel Driver Runs It Over In Street

Animal guardian comes to the rescue, helps dog get back to his feet
By William McGee March 2, 2021
Facebook
Twitter
Linkedin
Email 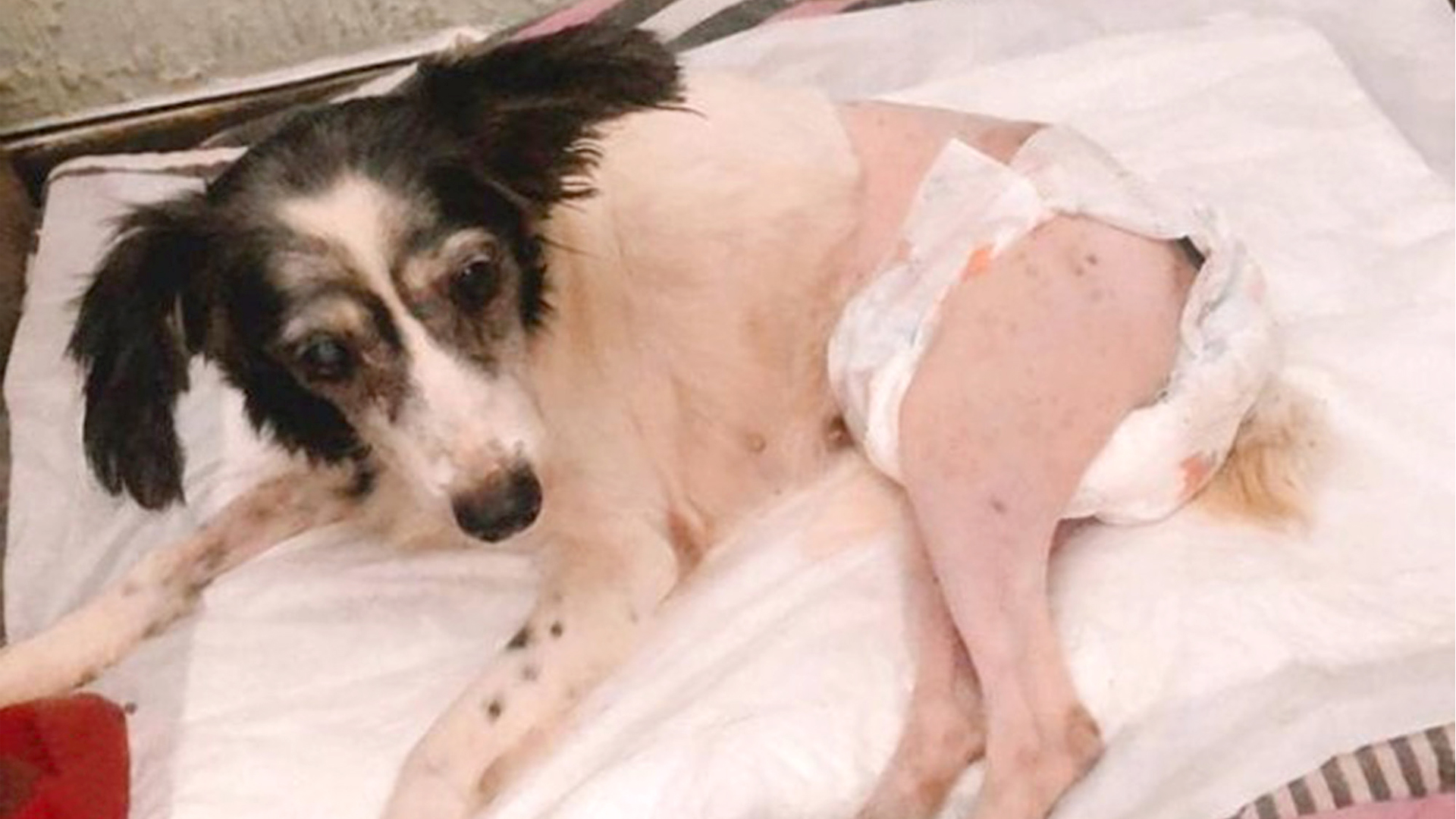 The dog Olivia recovered from her injuries after being hit by a car in January this year. (ricardo_zeller/Newsflash)

RIO DE JANEIRO, Brazil – An act of heartless driving saw a motorist running over an innocent dog leaving him seriously injured on the streets of Brazil’s Rio de Janeiro.

The dog was disabled after being run over before caring volunteers helped it walk again at the Governador Island.

Footage of the incident revealed how the motorist ran over the dog in full view before he or she decided to keep driving straight ahead.

“The impact of the case was immediate,” said a flight attendant Ricardo Zeller who saw the video “People were moved by the recording of the dog being run over and started sharing the story and helping out financially”

Carvalho named the pooch Olivia, which was found to be around 10 years old. It underwent a number of surgical operations and managed to start walking unaided again eventually.

“Next week, Olivia will undergo another operation to remove her chest tumors and to spay her,” said Zeller.

The pooch will also need to take antibiotics for cysts that showed up on a scan before having a further operation.

It is not reported if the driver was identified or will face charges. However, the team looking after Olivia is happy she is recovering well.

“The person who played the main part was the animal guardian, Newa. Without her, I don’t know what would have become of Olivia,” said Zeller.

As per Animal Protection Index, Brazil has a long tradition of incorporating animal protection in its legislation, since the main Decree relating to animal welfare dating back to 1934. Decree 24.645 establishes protection against cruelty and ill-treatment of animals. Environmental Crimes Law 9,605 of 1998 prohibits engaging in an act of abuse for domesticated or wild animals.

“In 2017, an amendment to the Constitution specified that some sports using animals, such as rodeos and vaquejadas, could be exempt from cruelty consideration if considered of cultural importance,” stated the Index. “However, culture should never be an excuse for animal abuse. Furthermore, the use of animal testing for cosmetic products has not yet been banned.”

The worst forms of confinement, such as sow stalls, farrowing crates, and cages, are not prohibited in legislation, and halal slaughter is authorized without prior stunning. Brazil’s economy largely relies on its agricultural exports.