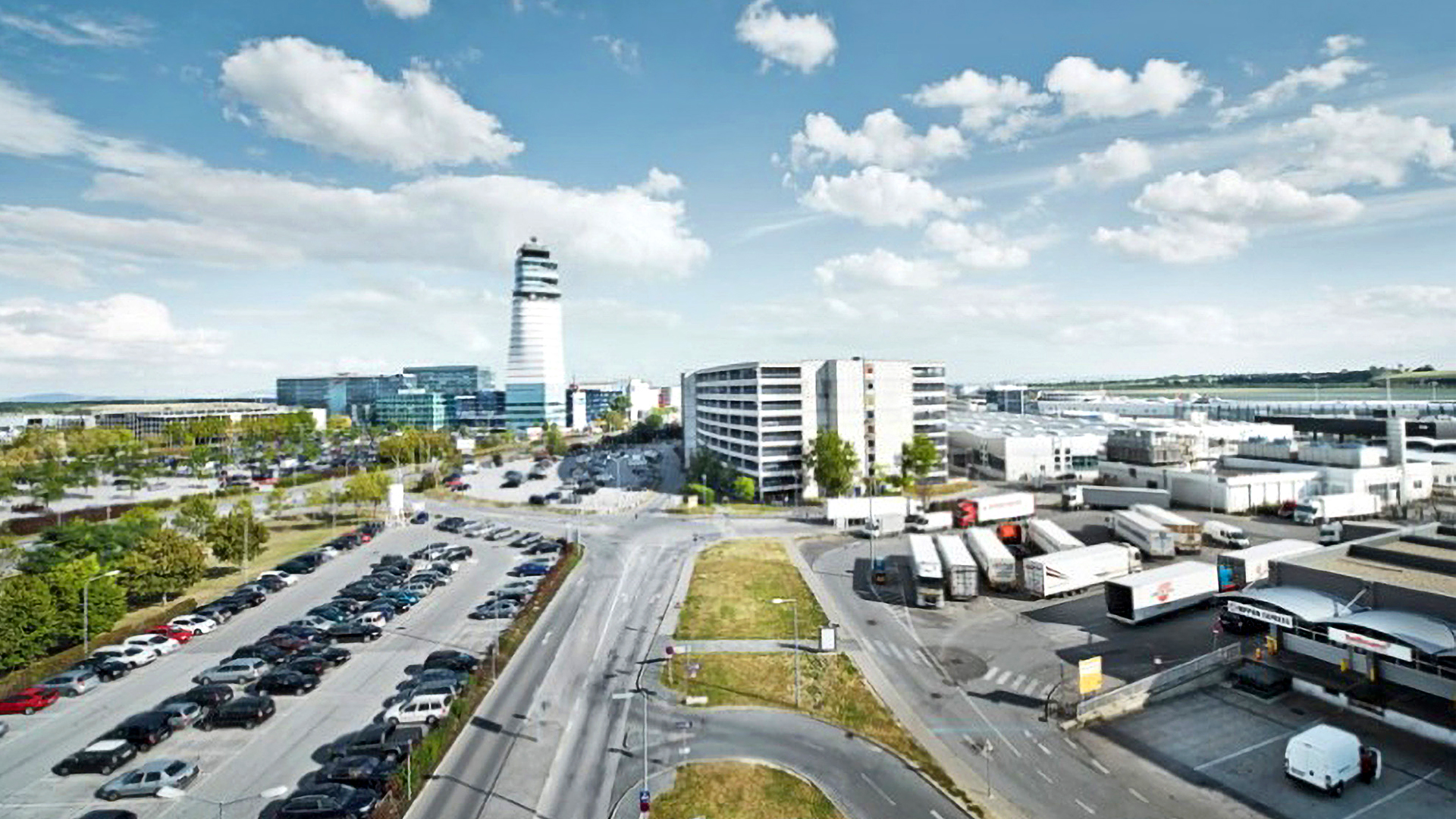 VIENNA, Austria – A Nigerian man was jailed in Austria for transporting over two kilograms (70.55 ounces) of cocaine and heroin with a street value of over $600,000 in his body.

The 45-year-old man was captured with 214 containers of cocaine and heroin in his body when he was stopped at Vienna International Airport in Austria as per reports from Lower Austria’s regional police department.

The Nigerian man was arrested on Sept 19, 2020, during a joint examination by the Lower Austria Police and the airport customs team.

The man, who initially claimed he traveled to Brussels for the purpose of leisure, got caught up in his statements’ contradictions during the questioning, according to the police.He was subjected to a CT scan in a local hospital at the investigators’ request, which only confirmed their initial suspicions.

“The smuggler was sentenced to four years in prison by the regional court of the town of Korneuburg in lower state Austria,” said a police spokesman.

By order of the Korneuburg Public Prosecutor’s Office, the man was immediately arrested and taken to the Vienna-Josefstadt prison.

It reportedly took the suspect three days to ingest all the 10-gram containers.Austria serves as a region of consumption of illegal narcotic drugs, transit, and trade and as the seat for various groups of offenders and distributing networks.

The age group from 25 to 39 years is the strongest group of drug offenders.

“The frequency distribution by gender showed small changes in respect of female suspects. Men continued to be reported much more frequently than women in 2017 (around 87 percent as against 13 percent),” the report shows.

Due to Austria‘s geographical position on the main heroin smuggling route, the Balkan route going from Turkey to Western Europe via Bulgaria, Serbia, Croatia, and Slovenia, the availability of heroin and opiate products is high.

Cocaine is one of the most frequently used illicit drugs. According to UNODC, the drug is grown mainly in Colombia, Peru, and Bolivia.