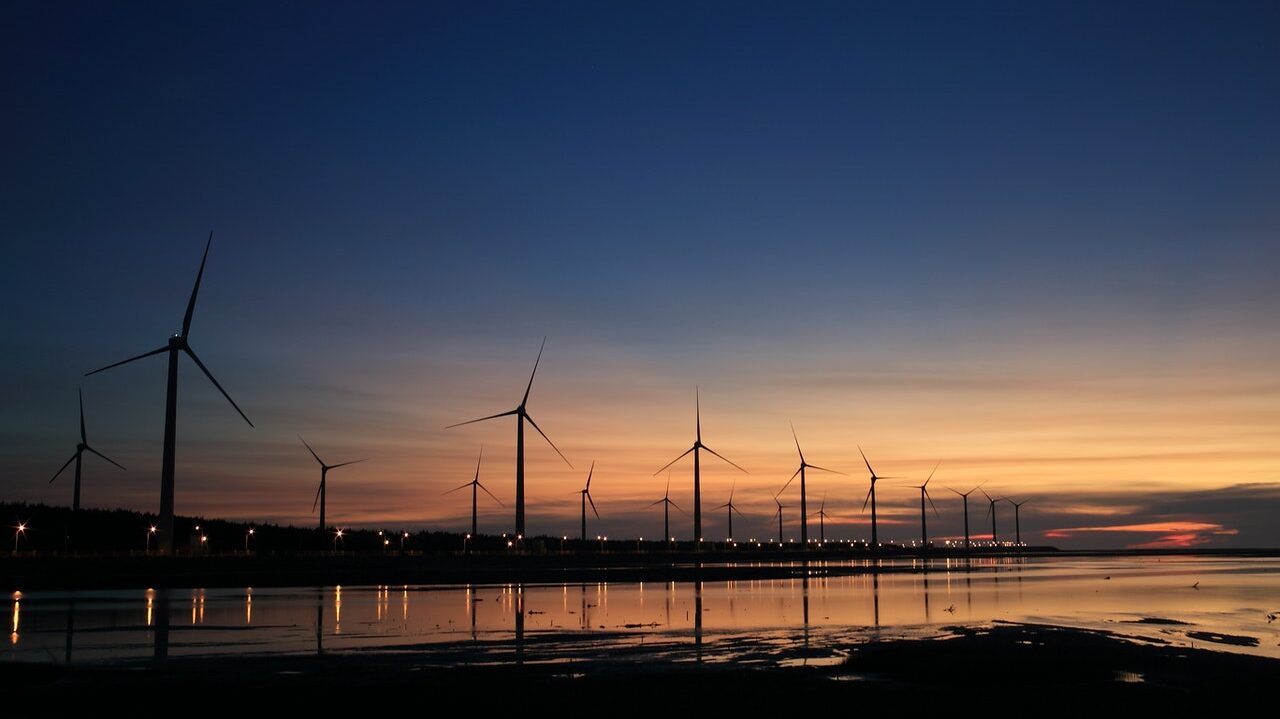 Texas Governor Greg Abbott and other officials are demanding answers for the failure of the electricity grid in the state. A review is under way. (Flickr/Pexels)

After frozen wind turbines, strains on natural gas supplies, and power outages of all types left millions of Texans with intermittent power during an historic cold front, state officials said they want answers on what went wrong.

Specifically, the widespread power outages opened a debate on whether renewable energy resources failed, if this was a “generational” weather event that strained all available resources, or whether the state’s two-decades old experiment in deregulating its power grid was to blame.

After temperatures reached record lows at the middle of the month, Texas state officials said that power has been fully restored. However, the investigation into what went wrong in the Lone Star State has just begun.

“We are experiencing record-breaking electric demand due to the extreme cold temperatures that have gripped Texas,” said the Electric Reliability Council of Texas (ERCOT) President and CEO Bill Magness in a Feb. 14 statement. “At the same time, we are dealing with higher-than-normal generation outages due to frozen wind turbines and limited natural gas supplies available to generating units.”

To cope, ERCOT ordered rolling blackouts to preserve power, as more than 3 million people in Texas experienced power outages during the extreme cold event. Texas Gov. Greg Abbott raised concerns about ERCOT, the organization that manages the Lone Star State’s power grid. On Feb. 16, Abbott said he would push an investigation of ERCOT transparency through an emergency legislative review.

“The Electric Reliability Council of Texas has been anything but reliable…,” Abbott said in a statement released on Twitter. “Far too many Texans are without power and heat for their homes as our state faces freezing temperatures and severe  winter weather. This is unacceptable.”

One culprit was wind turbines, some of which seized under the freezing conditions throughout the state. However, while the frozen turbines became a scapegoat for the issues surrounding the state’s electrical grid, several officials— including the governor— said that the state’s grid had been beset by multiple failures beyond the state’s clean energy resources.

“The Texas power grid has not been compromised. The ability of some companies that generate the power has been frozen,” Abbott wrote on Feb. 15. “This includes the natural gas & coal generators. They are working to get generation back on line.”

At a press conference two days later, Abbott, a Republican, was questioned about comments he made a day earlier that were viewed as critical of the “Green New Deal,” a plan to accelerate renewable energy that is promoted primarily by Democrats. Abbott reiterated that Texas’ electricity crisis was brought about by failure from all fuel sources, not just wind and solar.

“Every source of power has been compromised because of cold temperatures, causing the systems to freeze up or creating mechanical failures,” Abbott said. “If we relied solely on green energy, that would be a challenge. We have to have access to all sources of energy.”

Indeed, an International Energy Agency report on the blackout noted that one of the state’s four nuclear plants had to shut down because cold weather shut down the plant’s water pumps.

In a press conference on Feb. 15, an ERCOT official said that cold conditions the previous evening caused a total of about 34,000 megawatts of electrical generation to fail, a figure that is slightly larger than all of the total wind power resources installed in the state.

“Most of the generation that went offline was thermal generation fueled by gas, coal and nuclear,” said Dan Woodfin, ERCOT’s senior director of system operations.

Texas installed more clean energy resources than any other state in 2020, leading in both wind and solar energy installation, according to a report from the American Clean Power Association. As a result, the state had 33 gigawatts of wind power capacity, nearly three-times the capacity of the next-leading state, Iowa. ERCOT estimated that wind generated about 23 percent of the state’s electricity in 2020.

Now, while state officials want to know why ERCOT didn’t anticipate the problems that are affecting the Lone Star state, both proponents and opponents of renewable energy were quick to offer assessments of what the failure in Texas means for clean energy policy.

Alex Epstein, the founder of the Center for Industrial Progress, wrote that Texas electricity crisis was squarely the result of “a national and state policy that has prioritized the adoption of unreliable wind/solar energy over reliable energy.”

“While we don’t know yet what exactly caused certain gas and coal plants to go down — lack of resilience for those plants, grid mismanagement, or fuel infrastructure — we know with 100 percent certainty that gas and coal plants can easily run in far more adverse conditions than Texas has now,” Epstein wrote. “And we know with 100 percent certainty that even if no wind turbines had frozen they would have been nearly useless during large portions of recent weather.”

However, proponents of clean energy argued that the electricity outages were the fault of the unusual cold, not renewable energy.

“Texas is a warm-weather state experiencing once-in-a-generation cold weather. Most of the power that went offline was gas, coal, or oil. It is an extreme weather problem, not a clean power problem,” American Clean Power Association CEO Heather Zichal said in a statement.

Some are blaming the deregulation of the grid that lawmakers enacted in 1999, arguing that with no regulatory mandates to properly prepare for extreme winter weather, operators on the deregulated grid never made the adjustments.

“The crisis we’re facing in Texas isn’t due to a mistake. The system was designed this way. In the name of ‘deregulation,’ Republican lawmakers have created a Wild West energy system,” former San Antonio mayor and 2020 Democratic presidential candidate Julian Castro said on Twitter. “They line the pockets of oil producers and leave Texans vulnerable to disaster.”

Several Democrats argued that there was warning that such an outage could occur. In 2011, the Federal Energy Regulatory Commission studied power outages in the state during a February storm that year and concluded that the state’s electrical system wasn’t sufficiently winterized.

“State leaders don’t get to say that they didn’t see this coming. Energy experts and State House Dems, among others, were warning of this for years,” said former Texas U.S. Representative and presidential candidate Beto O’Rourke on Twitter.

Meanwhile, some state Republicans agreed that winterization of the Texas electric grid needed to occur. Gov. Abbott said that the winterization of Texas power system would be an emergency item in the state legislature.