From tamales to fritters, lard is the favored fat in the country's cuisine.
By Vanessa Sam and Christian Valera Rebolledo March 1, 2021
Facebook
Twitter
Linkedin
Email 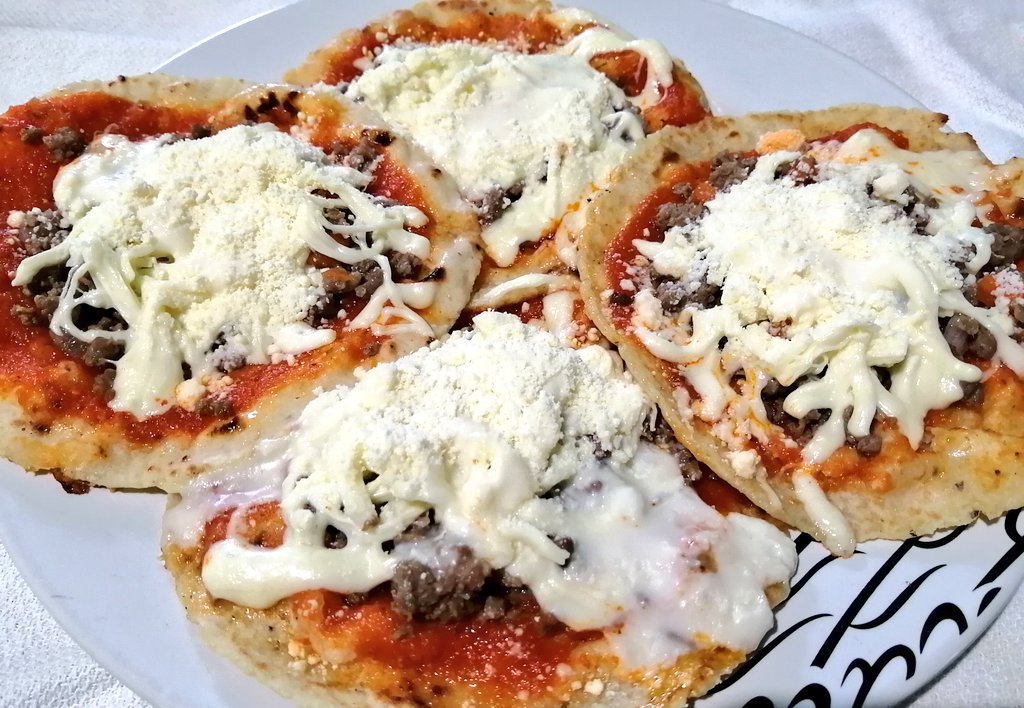 Lard, rendered pork fat, came to the New World during colonial times. It arrived in Mexico when the Spaniards introduced pigs. Indigenous people in the Americas used to roast their food, but animal fat is easy to use.

Soon, cooks introduced it in many dishes, including desserts.

Nazaria Cruz, an expert cook from Veracruz, Mexico, explains that people associate lard with specific recipes, but it has many more possibilities. “The basic or the most common ones are tamales and beans, but modern chefs combine it with butter or olive oil to enhance the flavor, especially when meat is part of the preparation,” she said.

When Mexicans added lard to tortillas for the first time, many traditional snacks were born, including picadas and fried quesadillas. Lard made fried dough sticks and refried beans possible.

Convents were important culinary centers during colonial times. Nuns made essential contributions to Mexican gastronomy, blending elements from the Spanish cuisine with local ingredients and methods embraced by indigenous people. A common ingredient in their kitchens, lard was instrumental in creating fritters and some types of sweet bread.

It also became an indispensable staple of Mexican homes. Early in the morning, buttermen would carry trays with lard on their heads while they walked through the houses before the sun rose.

Homemakers were great customers, as they used lard to improve many traditional dishes, including tamales, carnitas, mole and garnachas. However, they also used it for new recipes, such as croquettes or cod a la Vizcaína, and even pastries.

Despite the existence of vegetable oils, lard still monopolizes Mexican gastronomy. Pork lard is the most popular in the market, followed by beef or vegetable variants. However, Mexicans remain unconvinced about the alternatives’ quality.

“In the past, people thought lard was not good for your health. But it is not the case. Studies carried out in Spain have shown that it is healthy and helps to delay aging. [People recommend it] for very-low-calorie diets.”

However, the American Heart Association disagrees. It suggests limiting the consumption of saturated fats to 5 percent to 6 percent of the day’s calorie intake. Lard is part of this group. “Decades of sound science has proven it can raise your ‘bad’ cholesterol and put you at higher risk for heart disease,” says its website.

“I could say, without fear of being mistaken and despite the stigma attached to lard, that it is better to cook with than large amounts of sunflower oil or canola oil. But it is a matter of taste, because you also have to give the customer what they ask for,” said Nicté Ha.

Like coconut oil, butter and olive oil, lard is rich in monounsaturated fats, making it more stable when heated and harder to oxidize.