Developed from human antibodies, the treatment is promising for COVID-19, pneumonia and staph infections. 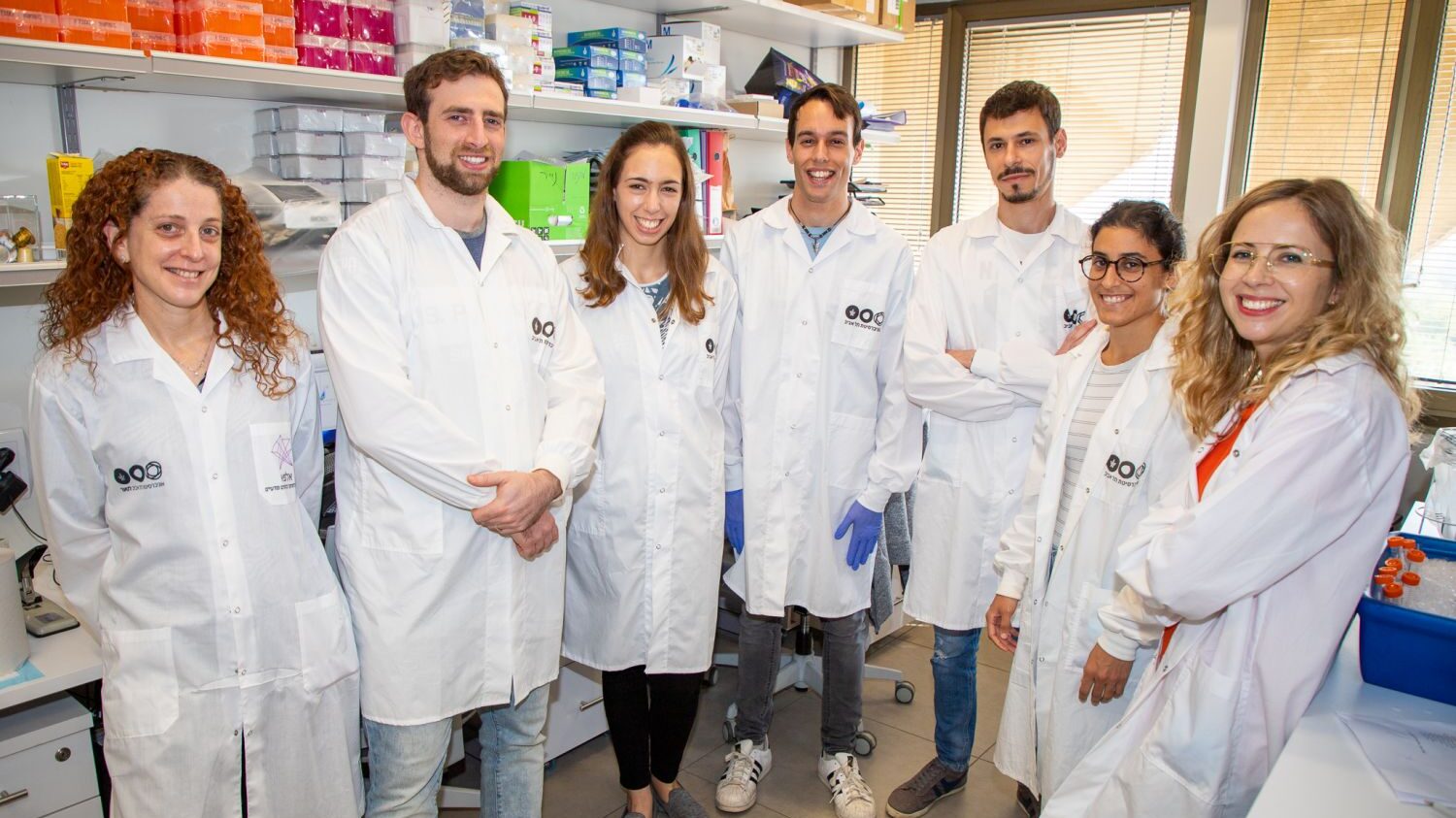 Researchers at Tel Aviv University have demonstrated in laboratory mice that monoclonal antibodies can be substituted for antibiotics to hinder the growth of tuberculosis germs.

It’s estimated that around one-quarter of the world’s population is infected with tuberculosis. In Israel, there are about 200 cases a year. Antibiotics are the usual course of treatment, but antibiotic-resistant strains of tuberculosis are now as high as 40 percent in some countries.

Monoclonal antibodies — derived from single cells — have been reported as one of the most promising  “cures” for COVID-19. Antibodies from patients who have recovered from a particular illness can then be injected into a sick person to stimulate the immune system.

For the new research, antibodies were isolated from a recovered tuberculosis patient.

After the antibodies were introduced to mice infected with tuberculosis, the mice recovered. This marks the first time researchers have managed to develop a “biological antibiotic” from human antibodies.

The study was led by Dr. Natalia Freund and doctoral candidate Avia Watson at Tel Aviv University’s Sackler Medical Faculty and carried out in collaboration with labs in the United States and China. The results were published in the scientific journal Nature Communications.

The use of monoclonal antibodies — the basis behind immunotherapy — has changed the way physicians treat cancer, autoimmune diseases and viral infections, such as COVID-19.

“Antibiotics are highly efficacious and cost-effective, and therefore for the last years, have been our only weapon against bacterial infections,” Freund said.

“Unfortunately, antibiotics become less and less effective, and in the main cases of drug resistance, physicians are empty-handed in finding an appropriate treatment for their patients. Therefore, new ways to kill bacteria are urgently needed,” she said.

Freund called the new study “an initial proof-of-concept of employing monoclonal antibodies as an effective therapy in combating bacterial pathogens.”

The monoclonal antibodies produced in Freund’s lab work against three different strains of the tuberculous bacteria. She expects they will be effective against other strains that were not investigated, as well.

The antibodies she isolated inhibited bacteria growth and reduced bacterial levels by 50 percent in mice, compared with mice that were not treated.

“The model that has proven successful in this study will enable us to extend our future work to include other diseases, such as pneumonia and staphylococcus infections,” Freund said.