A proposed new guest-worker program, COVID-19 vaccine supply and a crackdown on drug trafficking were all on the agenda.
By Amanda Robert Honigfort March 1, 2021
Facebook
Twitter
Linkedin
Email 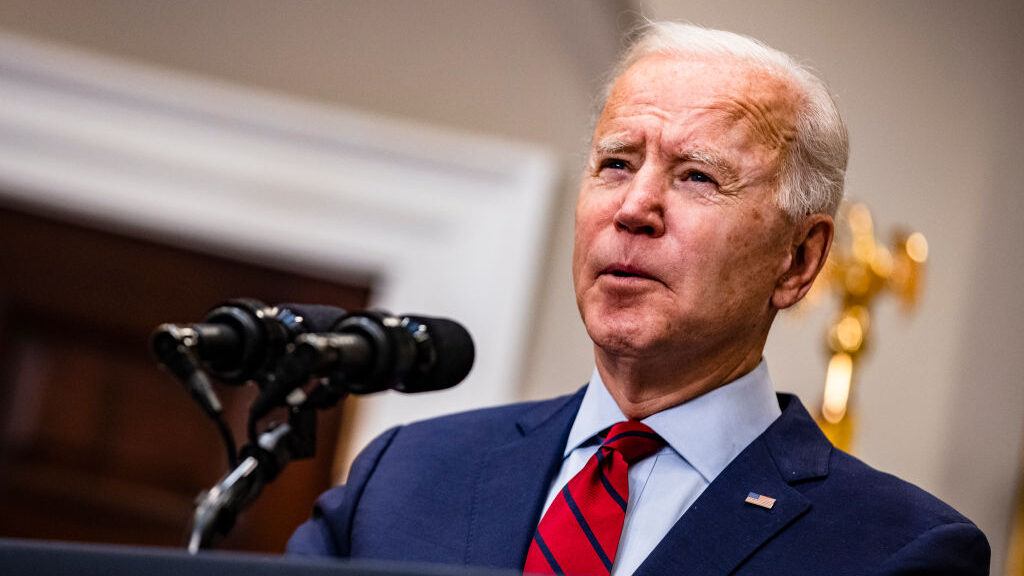 Their Monday discussion also covered drug trafficking, economic development initiatives and opportunities for economic cooperation. The Biden administration has said it would like to strengthen the United States’ working relationship with Mexico, a departure from the administration of former President Donald J. Trump.

The two leaders discussed López Obrador’s proposed guest-worker program, which would allow around 600,000 to 800,000 Mexican and Central American migrants to work legally in the U.S. each year. During World War II and for some time after, the original Bracero program allowed temporary Mexican labor to fill shortages in the U.S.

Though Biden would like to expand legal immigration, it is not clear whether he will back this proposal. He would need Congress to expand temporary work visas to the degree López Obrador requested.

The U.S. has currently suspended enrollment in the Migrant Protection Protocols, which required asylum seekers to wait on the Mexican side of the border for their cases to resolve, and is processing migrants at certain entry ports. The administration also plans to release upwards of 26,000 people with active immigration cases from detention and allow them to live in the U.S. while their cases are resolved.

In a speech at the Conservative Political Action Conference on Sunday, Trump said Biden was “eliminating” the border and that his relaxed immigration policy should cost him the White House in 2024.

Though López Obrador has said that he respects Biden and would like to work with him, he was among the last world leaders to congratulate Biden on his election. Despite Trump’s rhetoric, he and López Obrador worked together on a number of issues, including trade and border security.

During the meeting, López Obrador reiterated his request for U.S. help acquiring more COVID-19 vaccines. He has in the past raised concerns about vaccine availability and criticized wealthy countries for taking up supplies.

“The president has made clear he is focused on ensuring that vaccines are accessible to every American. That is our focus,” White House press secretary Jen Psaki said Monday.

Mexico is the U.S.’s second-largest trade partner after China, with approximately $1.9 billion in trade crossing their shared 2,000-mile border each day. However, López Obrador’s desire to eliminate independent Mexican regulatory and transparency agencies may throw a wrench in the U.S.-Mexico-Canada Agreement on trade, which was last updated in 2019.

López Obrador’s plan to double down on power from government-run power plants — which often use coal or oil — may be a point of contention on possible cooperation on climate change, which is a priority for the Biden administration.

Biden is also focused on cracking down on drug trafficking. In December, López Obrador supported a measure that passed the Mexican legislature to lessen Mexico’s cooperation with U.S. narcotics agents following their arrest of a former Mexican official for drug trafficking charges that were later dropped.

«Previous Post
‘Daughters Of Kobani’ Portrays The Courage Of Women In Combat»Next Post
What A Grind: Traveling Knife Sharpeners Fading Away