Fleeing refugees found hiding in bags of glass heading for the recycling center.

Migrants tried to cross the Spanish border hidden with crystals remains and were rescued in Melilla, Spain. (Newsflash)

MELILLA, Spain – Spanish Civil Guards have released a video of a group of migrants hiding in trucks filled with recycled glass and toxic waste to cross the Spanish border on Feb. 19.

“In just a couple of hours at the port of Melilla, a Spanish autonomous city in northern Africa, a total of 41 men were found in different containers before boarding boats to the mainland on Feb. 19,” said the Spanish Civil Guard.

The footage, uploaded from the Spanish police (North Africa) went viral on Twitter and currently has more than 10,000 views.

“Very big! Civil guards from Melilla rescue a person hidden inside a sack that contained toxic fly ash from the incinerators,” reads the caption of the tweet.

As soon as the officer spotted the leg of a migrant, he was shocked and worried at the same time as he thought that the migrant could have died. Four men were found buried in the waste that was destined to be recycled.

Two of the migrants were found inside a plastic sack containing toxic ashes from waste incinerators in the city. The other two were located in the same container.

“The incinerated ash is transported to the Spanish peninsula periodically. Most of the new arrivals are from Morocco and Algeria,” said the spokesman of the Spanish Civil Guard. 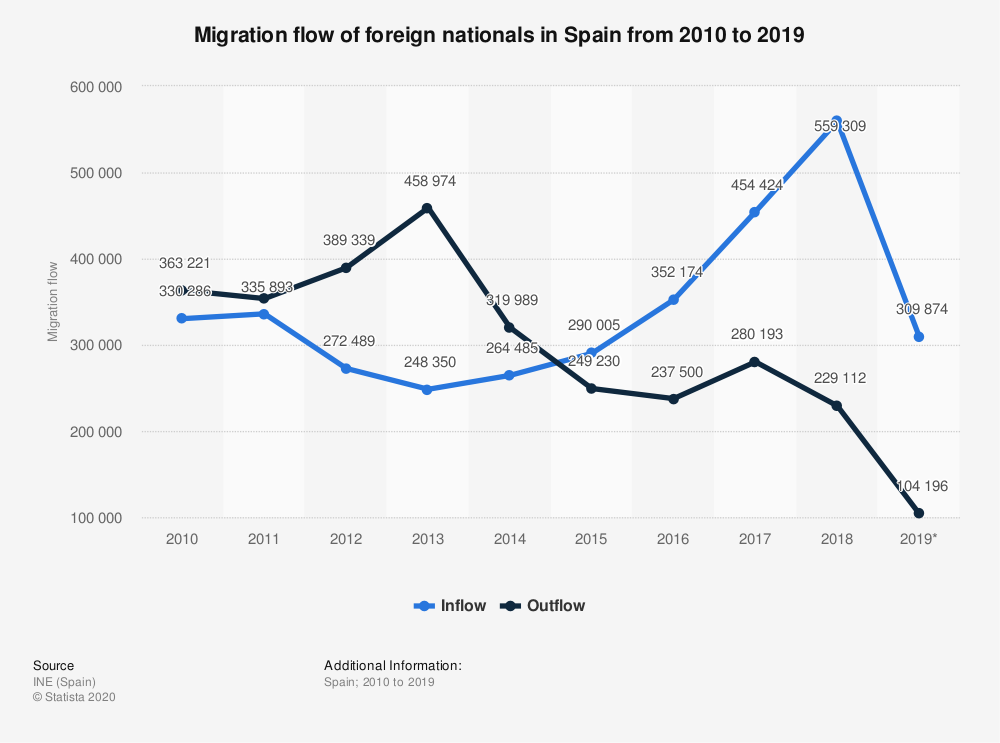 The rise in the migrant population is one of the major causes behind increased unemployment in Spain. With 24.63 percent, Spain is one of the highest among the Organization for Economic Co-operation and Development (OECD) countries. This rate has extensively affected the services sector of the country.