Police save terrified teen from a 22-year-old man she agreed to meet after a basketball game.
By Maja Mishevska February 27, 2021
Facebook
Twitter
Linkedin
Email 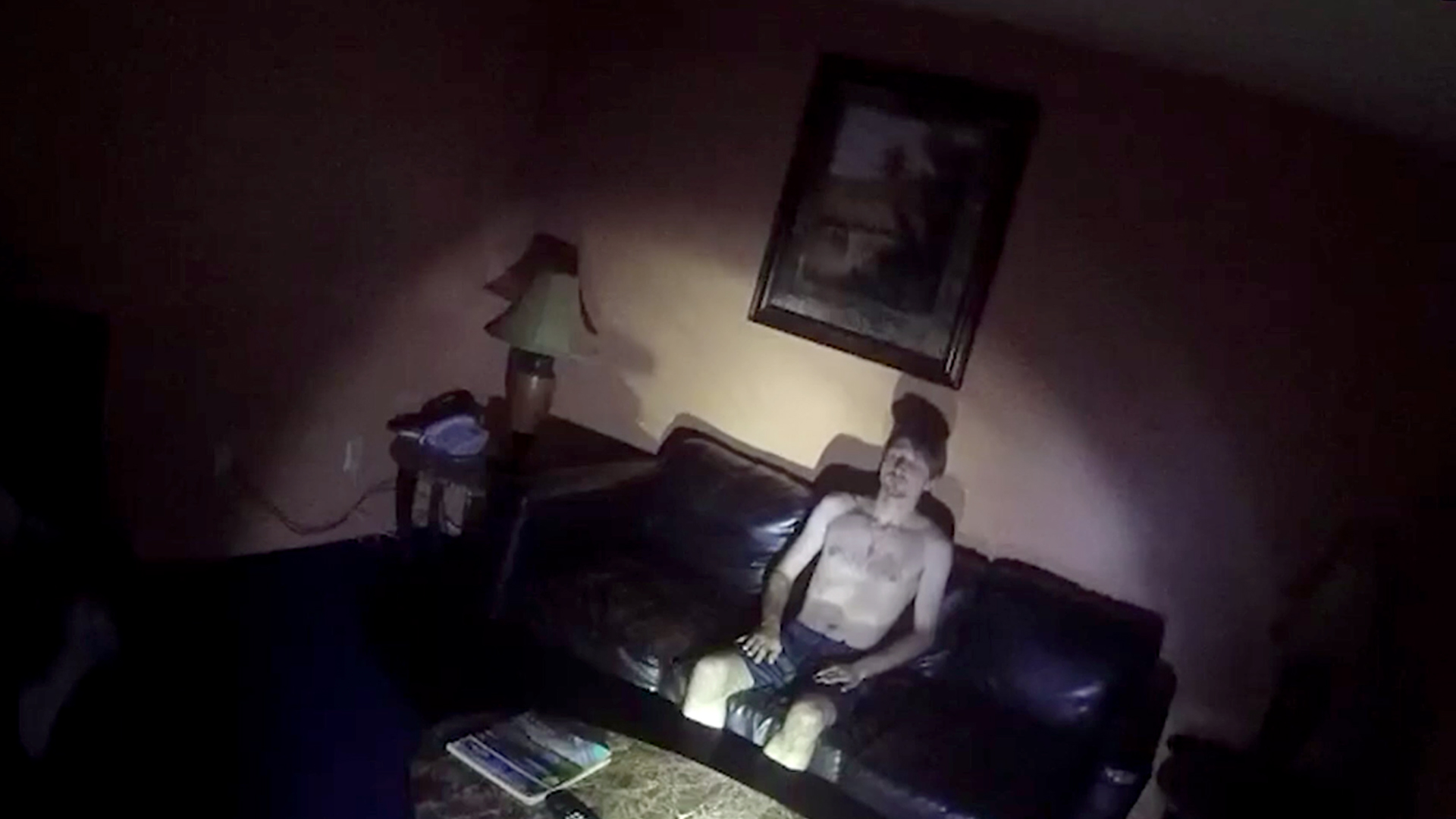 Police officers found the 13-year-old Oak Hill girl in a motel room with a 22-year old man whom she met online in Florida. (@VolusiaSheriff/Clipzilla)

FLORIDA, USA – The Volusia Sheriff’s Office deputy rescued a missing 13-year-old girl, who was forcefully kept in a motel by a 22-year-old man, she had met online on Feb. 18.

The team was responding to the missing child report by her grandmother from Oak Hill, Florida. She informed the officers that she never came home and didn’t attend her basketball game in the school either.

Deputy Royce James started investigating and spoke to a friend of the missing girl, who said the victim was planning on going to a motel with a man she met online.

“She faintly remembered the man’s name started with a T, possibly Tyler, and that he was from Orlando. She said he may have picked up the victim at the Dollar General store in Oak Hill.” said the deputy.

After searching every possible motel in the area looking for any possible leads, the officer finally located the suspect and the young girl.

He inquired the front desk with a photo of the missing girl and searching the day’s check-ins for a match. The details provided by the girl’s friend proved to be lucky as they found the details of the young man.

At the third motel, James noticed a guest checked in under the name Tyler Thompson, with an address out of Orlando. Deputies went to his room and knocked on the door several times before Thompson finally answered.Inside a dark motel room in Edgewater in Florida, they found the 22-year-old sitting on a sofa. Thompson refused to cooperate at first, but soon realized he has no way out.

Immediately after entering the room, the scared girl ran towards the officer and hugged him tightly.

Following that, the victim was informed she would be taken to a medical facility for inspection and interview. In reply, she asked deputy James to not leave her and stay with her during the entire process.

They took her to a local Department of Children and Families facility for evaluation, and then her home.

The motel is located in the city limits of Edgewater, and the Edgewater Police Department is working with the State Attorney’s Office on potential additional charges in this case.

Thompson was taken into custody and charged with multiple charges including interference with child custody and luring a minor online and meeting her.

Since the start of the Covid-19 pandemic, online child abuse and exploitation has drastically spiked, as both predators and children spend significantly more time on the internet.