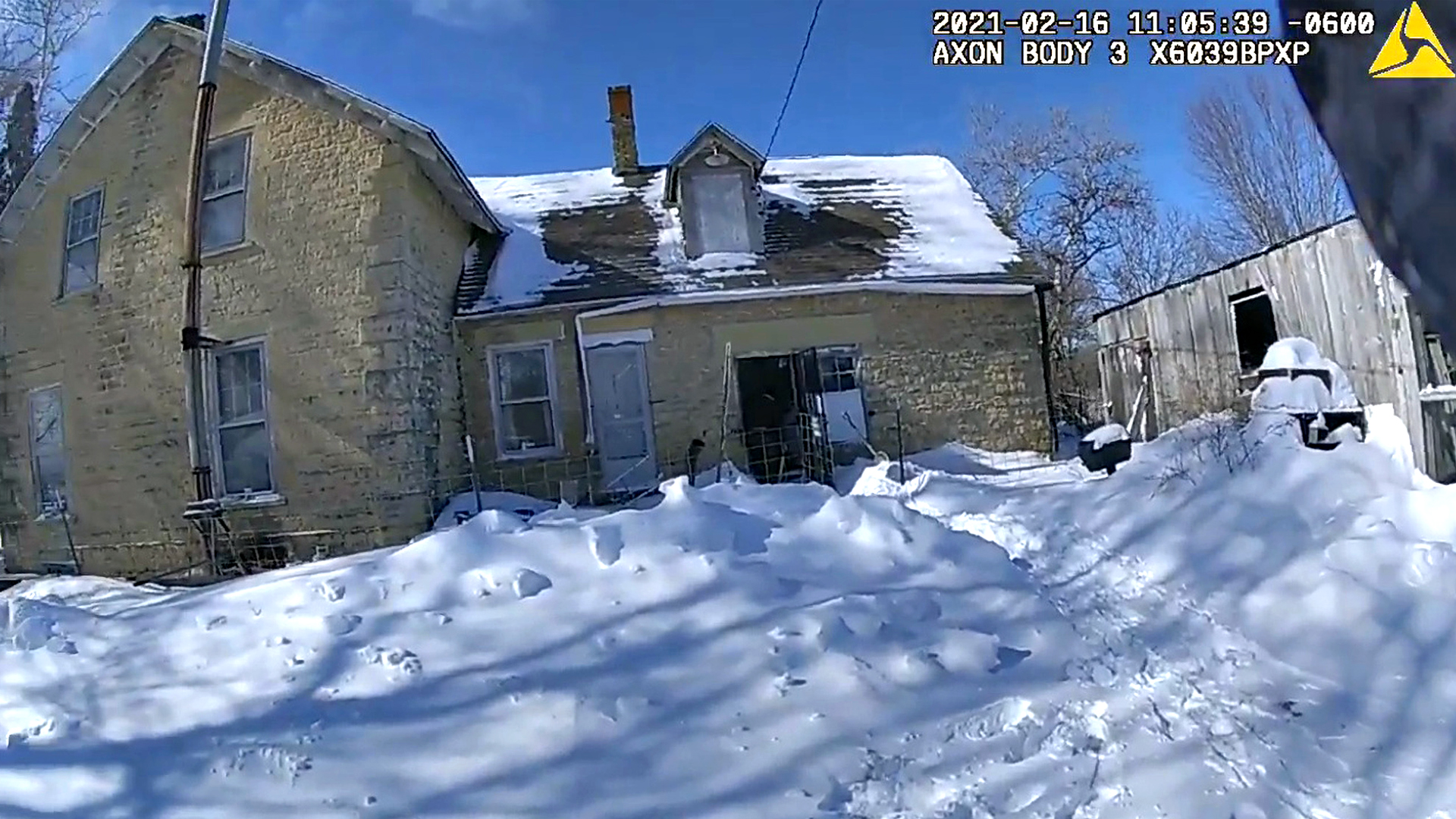 Picture of the house on Kelly Road, in Rockford, Illinois from where the police officers saved the old man. (WCSO815/Newsflash)

ILLINOIS, USA – A video of a United States cop crawling and rescuing an 83-year-old man through a burning house filled with smoke in Rockford, Winnebago County in Illinois, has gone viral.

The video footage shows how the police officials were trying to reach out to the victim by constantly calling out his name. The officials asked the victim multiple times if he can hear him and instructed the victim to crawl if possible.

The police officials of Winnebago County Sheriff found the man in one of the rooms.

“We had to break one of the windows to let the smoke out,” said the police official.

Ryan Fish and Wes Ganz (police officials) reached the residence of the victim (yet to be named) at Kelly Road, Rockford soon after receiving a call on Feb. 16. As soon as the officials heard the victim’s voice, Ganz decided to get on his hands and knees and crawl into the burning building.

“Wait over, wait over! I am going to pick you up sir!” the police officer can be heard saying in the footage. The victim can be seen lying on the ground as he tries to catch his breath.

In one of the video footage, Ganz can be seen using his torch to guide the victim out of the smoke. Due to a thick blanket of smoke, the victim cannot be seen until Ganz carried him out of the residence.

The second video shows the rescue from Ryan Fish’s officer bodycam as he is searching for another entry point. “The 83-year-old man became disoriented inside his home after inhaling too much of smoke,” said the police official.

“The man was transported to a Rockford hospital, but is expected to recover thanks to the quick actions of our deputies,” stated a police statement.

The cause behind the fire is still unknown and is under investigation.

Over the years, the number of accidents caused by fire have decreased by a large number. The data shows the number of unintentional injury-related deaths die to fire in the United States from 1920-2018. The number of cases fell from 9,300 in 1920 to 2,972 in 2018. 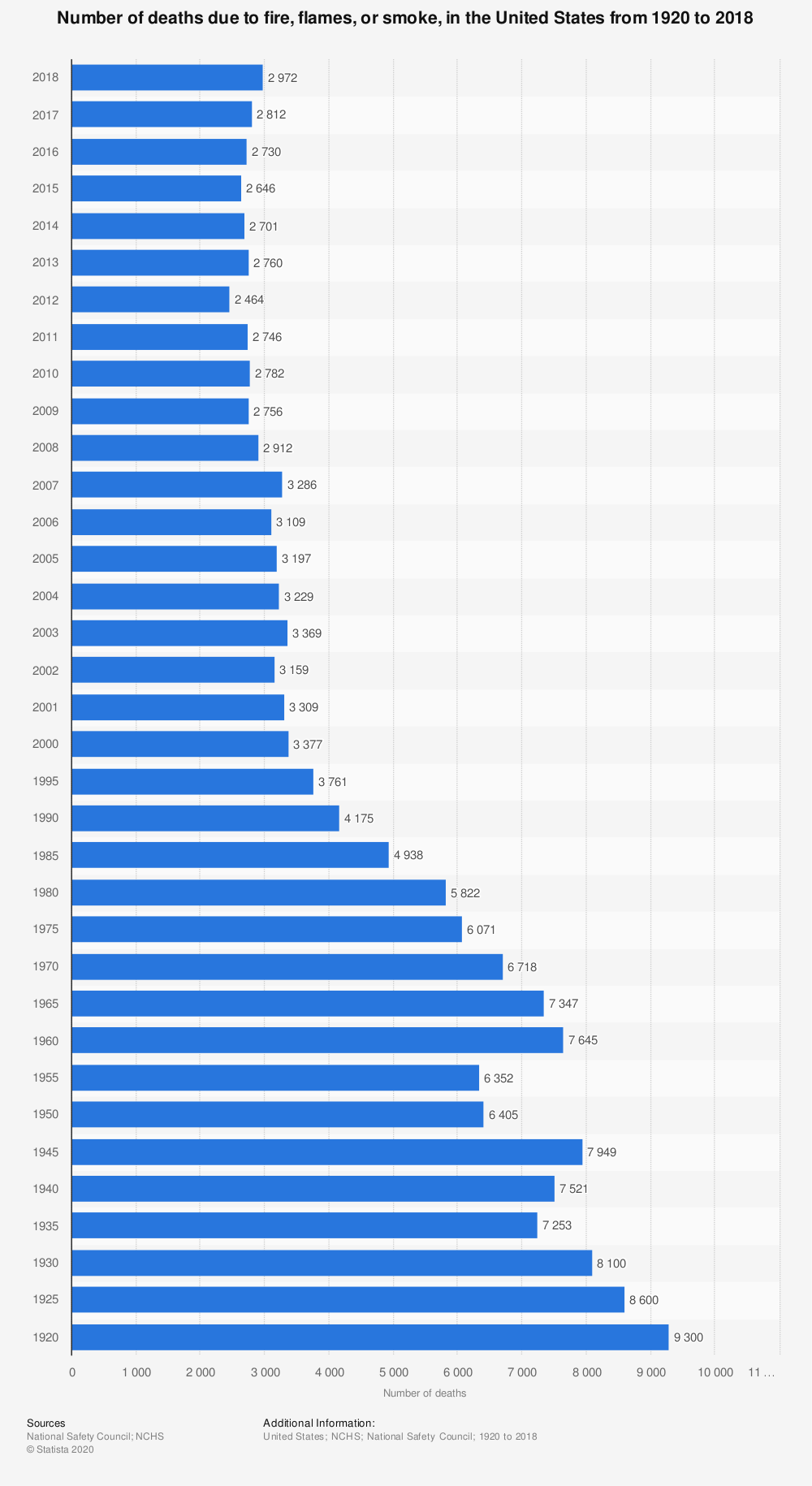 Fire is the third leading cause of accidental deaths at home. Around 80 percent of fire accidents are residential and mark up to 22 percent of all all the fires.

The report by Bel Air Volunteer Fire Company says cooking is the leading cause of home fires in the United States of America. Cooking fires often result from unattended cooking and human error, rather than any mechanical or human error. Careless smoking is another one of the most frequent causes of fire.