ADELAIDE, Australia – Two masked Australian men used their car to knock down a pay machine in an effort to steal money at a gas station in Adelaide, Australia.

The entire theft was caught in a CCTV camera which was later released by the South Australia police.

After an unsuccessful attempt to break open the machine, they refused to give up and came up with an alternative plan. They reversed the car right into the pay machine and use knives to completely detach it from the ground by severing cables.

They then load it into the trunk and fled away.

Australia is known as one of the safest countries in the world, with extremely low crime rates compared to any other part of the world. In fact, the crime rate is so low that officers do not have to carry firearms on them. They only carry batons.

As per a statement by the Overseas Security Advisory Council, the U.S. Department of State, has assessed Melbourne as being a low-threat location for crime directed at or affecting official U.S. government interests. Melbourne is generally a safe city, but is not immune from crimes commonly associated with large urban areas. 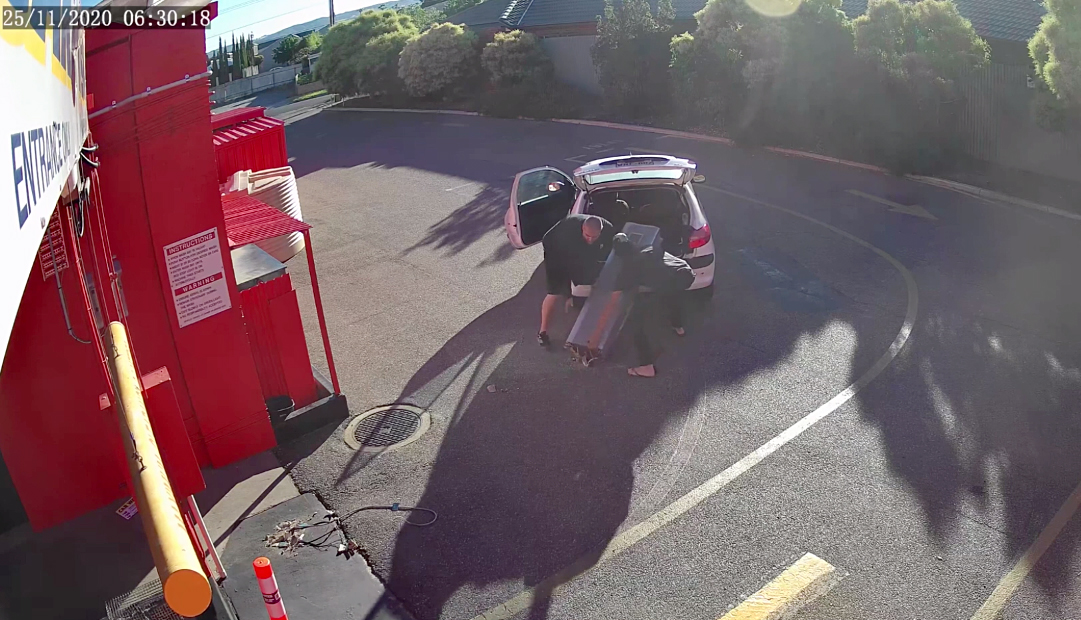 Two men placing the pay machine in the trunk of their car. (SA Police News/Clipzilla)Crime Statistics Agency reporting reflects that for the period of 2018-19, there were 529,230 offenses recorded in the state of Victoria, an increase of 4.1 percent from the previous year. This equated to approximately 8,024 offenses recorded per 100,000 population.

“There were 310,291 victims (individual, businesses, and organizations) reports across the state (one victim may report multiple offenses/offenders),” said the Overseas Security Advisory Council in a statement. 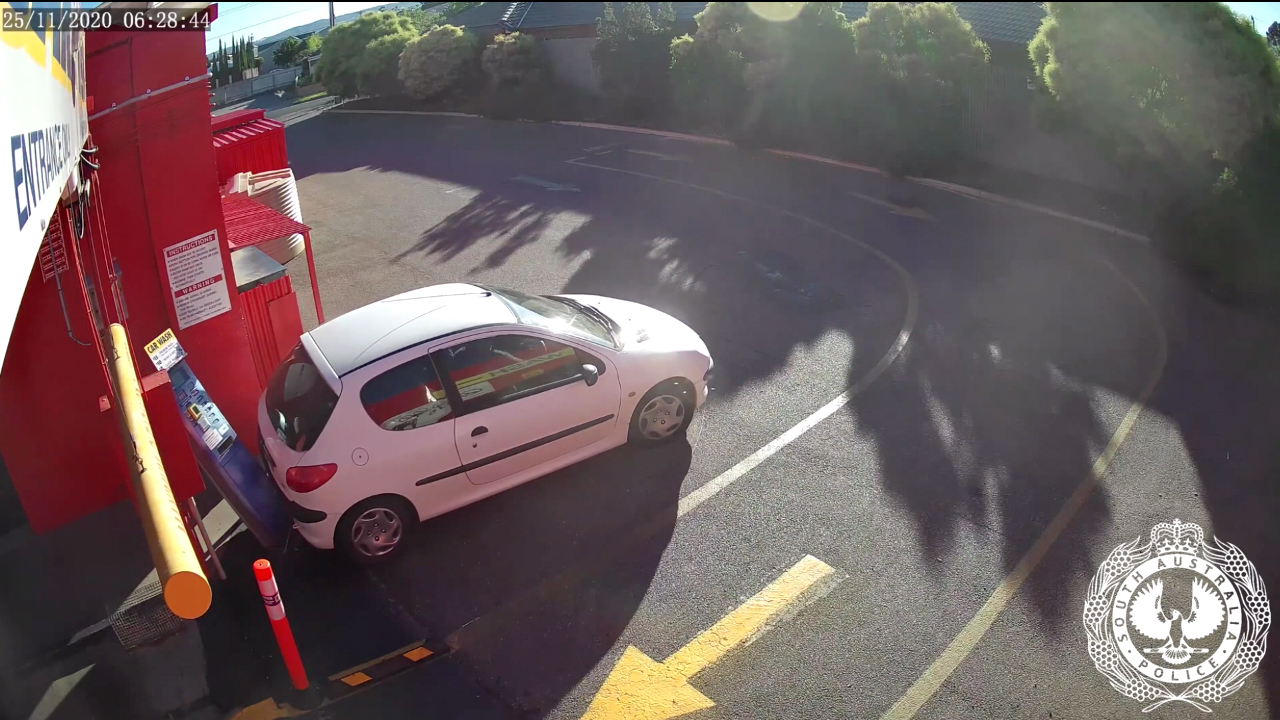 Non-violent theft was one of the most common crimes reported. Vehicle theft is rare. Property crimes (e.g. burglary, breaking and entering, theft) occur throughout Australia. The frequency of such crime is on par with most major U.S. metropolitan areas. Secure personal belongings appropriately.

“Violent crime in Australia is relatively low, with fewer than 100 reported cases of armed robbery, murder, or sexual assault per 100,000 persons nationally,” said the statement.

“In Victoria, most crimes against a person were assault offenses (45,658 or 692 per 100,000); many of these are alcohol-related incidents. There were 189 criminal homicide incidents, which included attempted murder, accessory or conspiracy to murder, manslaughter, and death caused by driving.”

As per the Library of Congress, Sentencing advisory bodies currently operate in four Australian states.  They are independent entities with functions related to monitoring and researching sentencing matters and providing information that could assist judges and/or policymakers as well as helping to educate the public.