VIDEO: Boys In Booze: Cops Seize Drunk Who Smashed Up Shop That Refused To Sell Him Alcohol 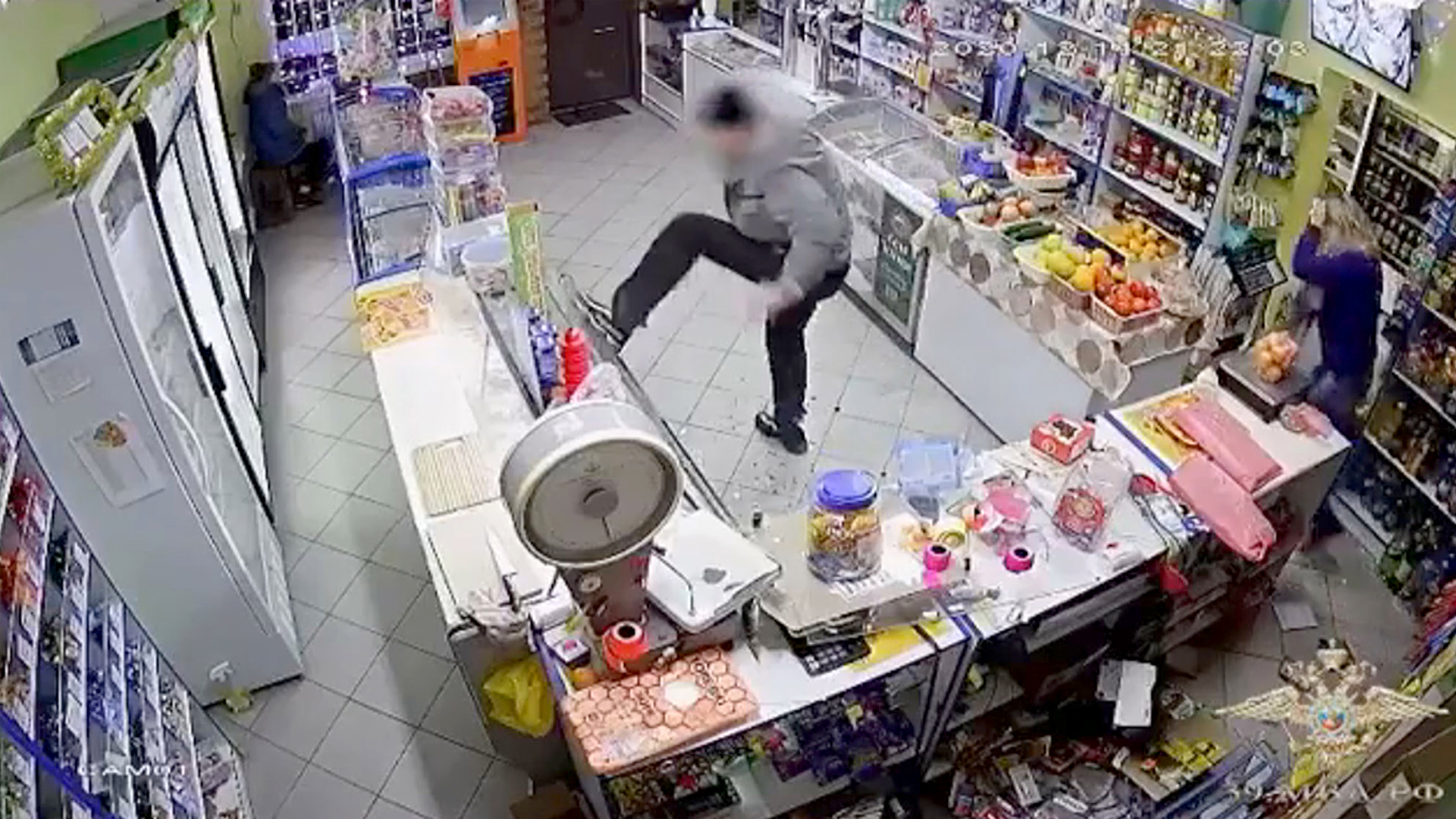 The suspect causes havoc in the grocery store in Russia's Kaliningrad region. (39.mvd.ru/Newsflash)

KALININGRAD, Russia – A drunk man was arrested when he lost his temper and ransacked a mini-market after being refused alcohol in the district of Nesterovsky in Russia’s Kaliningrad Oblast region.

The suspect, 35, whose identity has not been disclosed, went into the store to buy booze at night when there was a curb on the sale of alcohol. When the shop assistant refused to sell any alcohol to him, the man went into a frenzy and started smashing everything in sight and throwing things at the employee.

CCTV camera footage shows the man kicking product stands and refrigerators, breaking glass and throwing objects at the female clerk. At one point, he manages to grab what looks like a carton of wine and begins to drink it while still wrecking the store.

As per a police report, officers managed to quickly track down the suspect and after taking him to the hospital to be treated for some cuts, he was taken into custody. The CCTV footage was one of the major pieces of evidence that helped in identifying and nabbing the drunk man.

He is now facing up to four years in prison for deliberate destruction of property and robbery, and will also have to pay for the damage he did. The damages incurred during the incident include smashed doors, loss of property, among others.

The investigation of the case continues, and he will soon be presented in front of the court for further proceedings.

Alcohol consumption and subsequent violence is also prevalent in the United States.

Data states that in 2019, around 2.4 percent of the respondents in the United States between the ages of 18 to 27 years consumed alcohol on a daily basis, while 23.3 percent of the participants drank alcohol every day. Around 40 percent of all violent crimes are caused due to alcohol, as per a study.

In a survey conducted among alcohol-consuming adults in the United States in the year 2019, respondents who had an annual income of more than $100,000 would spend an average of $538 on drinks per year. The survey stated that the average annual expenditure on drinks was $444 that year. 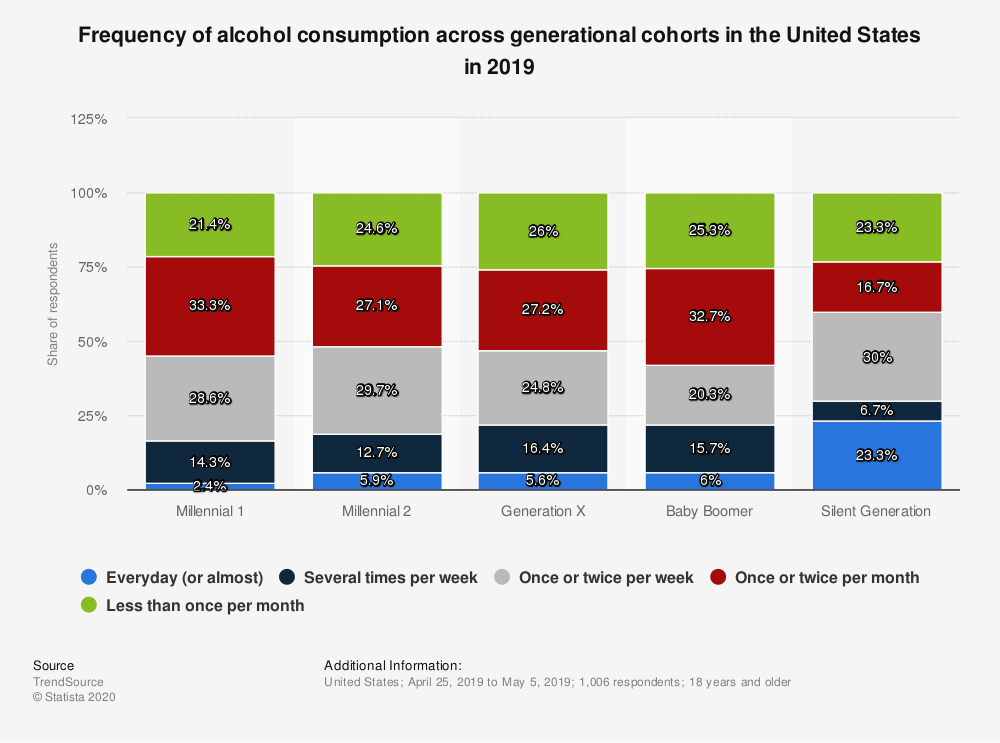 Aggravated assault, child abuse, homicide are some other types of crimes that are a common occurrence due to the high alcohol consumption in the United States.