Four people were arrested for beating and insulting elderly people in the “I nonnini di Enza” retirement home in Palermo, Italy. (GuardiaDiFinanza/Clipzilla)

PALERMO, Italy – Four people were arrested for abusing and beating elderly people at the I nonnini di Enza retirement home in Palermo, Italy.

The video footage shows the female caretakers hitting and abusing the elderly people at the ‘I nonnini di Enza’, a nonprofit organization that provides residential care to elderly citizens.

Guardia di Finanza officials reached the site as soon as the complaint was filed by an elderly woman.

“Once again the financiers of Palermo have ascertained inhumane behavior in a retirement home against the elderly,” said the police official. “The investigations are concerned with the nonprofit organization ‘I nonnini di Enza’, a real concentration camp for guests.”

It is believed that the caretakers were unaware they were being recorded. In the footage, the elderly people are being forced aggressively to take their medication. Caretakers can be seen abusing them several times.

After their seemingly cruel actions were brought to light and exposed through security camera footage, four people were arrested for alleged  ill-treatment of the elderly and taken into custody.

An investigation later revealed that the elderly residents were facing constant harassment and oppression at the retirement home for some time and were living in fear.

Countless threats, swear words and physical violence were used against the elderly people daily from an organization that claims to offer a “safe and controlled environment for the elderly.”

The investigation revealed that a woman living in the retirement home filed a complaint secretly and asked for help from an employee of another nursing home.

“I am being treated worse than a dog and the owner is a terrible person, a liar,” said the elderly woman (name not disclosed). “Once they hit me with a bottle, and I ended up in the emergency room where I was detected with a fracture and several traumas.”

“They threatened me. If I had told the truth they would have beaten me to death,” said another person at the residential care home. 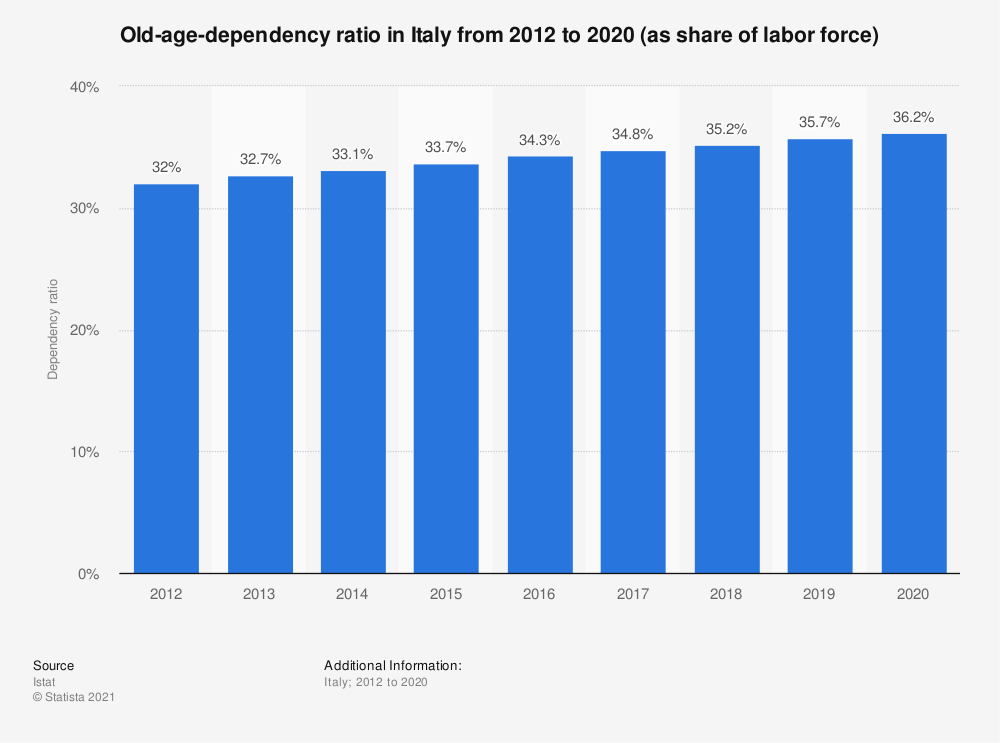 In 2020, 23.2 percent of the total population in Italy was 65 years and older. The share of elderly people in Italian society has been growing in recent years. Meanwhile, the rate of the young population is decreasing.

With an increase in the elderly population, the percentage of elderly people treated with integrated homecare assistance has also increased.