Drill was part of the corps' training for readiness during wartime.
By Maja Mishevska February 27, 2021
Facebook
Twitter
Linkedin
Email

The Chromite Watchfire exercise also focuses on maintaining peak warfighting capabilities,” said one of the officers involved. “The high mobility artillery rocket system is a light multiple rocket launcher developed for the U.S. Army in the late 1990s, mounted on a standard army M1140 truck frame.”

The rocket launcher can hold six rockets or one surface-to-surface missile on the army’s new 5-ton tactical vehicle and can launch the entire multiple launch rocket system’s  range of munitions.

The exercises were conducted in environments that closely resemble the circumstances the troops would face in  real-life scenarios. Sometimes the training involves mock enemies and simulated attacks, carefully planned and strategized to ensure that the corps members get a fair idea of what would happen during a war setting.

The training took place on Feb. 23 at Marine Corps Base Camp Pendleton,  one of the largest Marine Corps bases in the United States. It was established in 1942 to train the  Marines for service in World War II. It was declared a permanent installation in 1944.

The U.S. Navy, which has 347, 800 active duty personnel as per the data for 2021, also participates in various training exercises at Camp Pendleton. In December 2019, the Marines held the largest amphibious exercise to date at Camp Pendleton. In the training scenario, the Marines took positions aboard the USS Somerset and USS Macon Island, as part of the corps’ special partnership with the U.S. Navy.

The U.S. Navy dates to the Continental Navy,  established in 1775 during the American Revolutionary War fought between the 13 colonies and Great Britain. 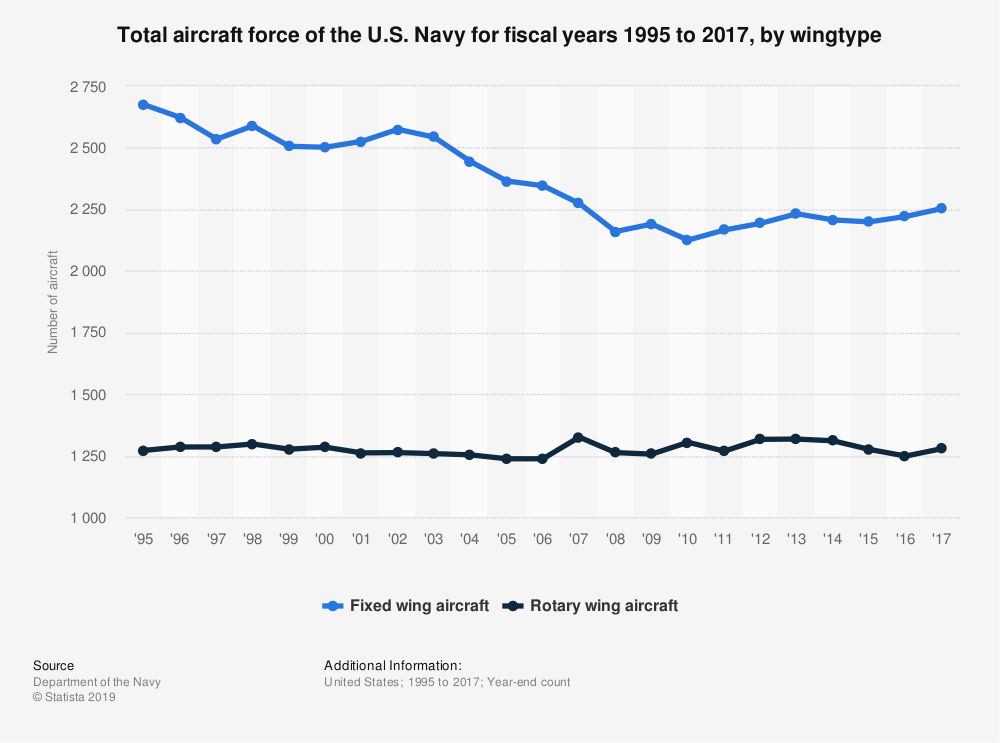 The U.S. Navy is considered to be the largest navy in the world. Backed by a significant number of warships, the navy also houses a number of aircraft that aid in supporting operations at sea, along with helping in search and rescue operations as well as anti-submarine warfare.

Data states that in 2021 the U.S. Navy had 53 nuclear attack submarines and is planning to increase the number.

The navy  had 2,221 fixed-wing aircraft in fiscal year 2016. Eight admirals and thirty-seven vice admirals currently serve in the U.S. Navy.