Extreme climatic conditions caused the turtles to be displaced and had to be rescued.
By Daniel Ford February 27, 2021
Facebook
Twitter
Linkedin
Email 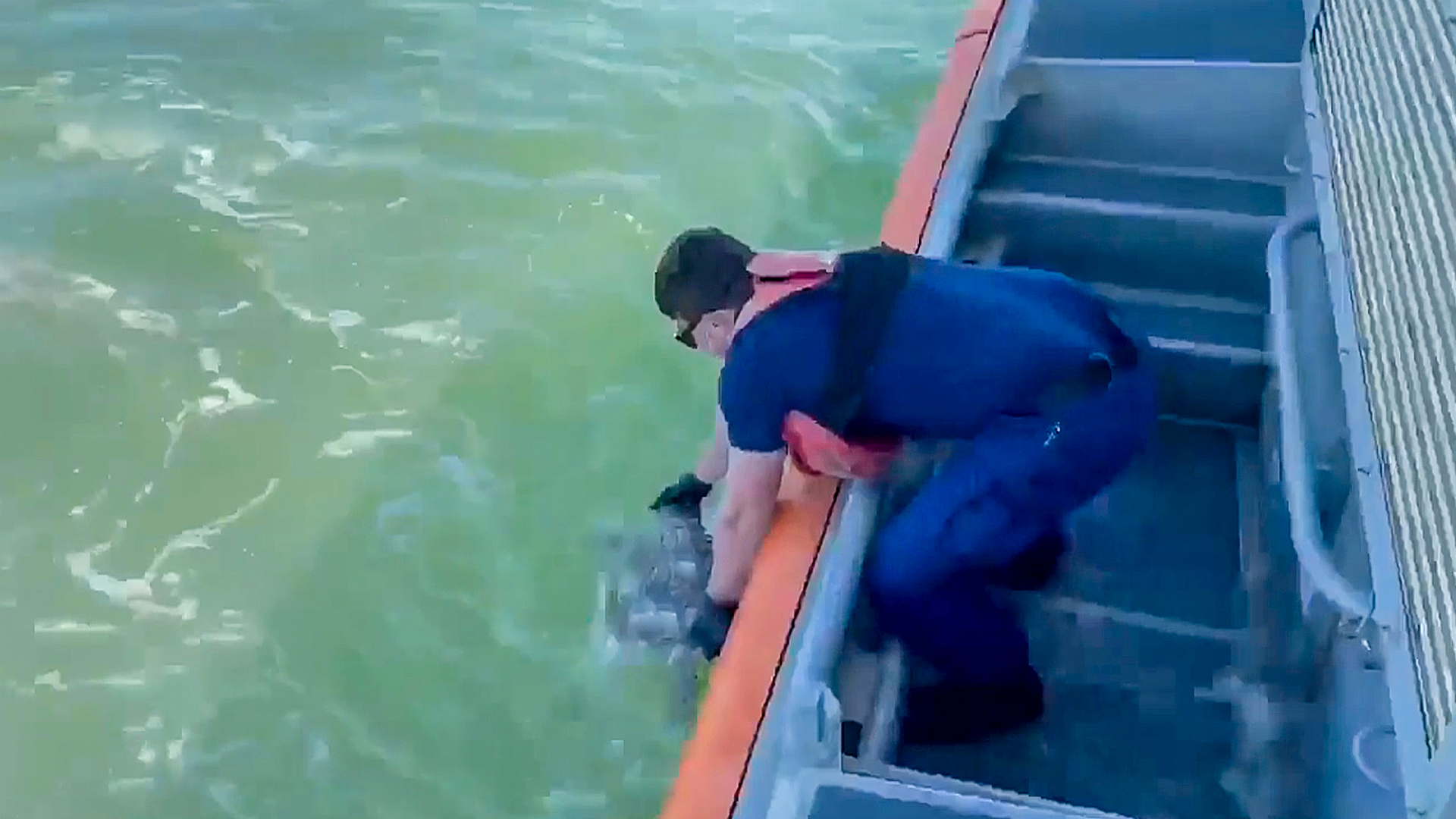 TEXAS, USA – In a major rescue operation, the US Coast Guard officers and volunteers released 146 sea turtles back in the water after they were displaced by a severe winter storm.

The incident took place near the coastal city of Corpus Christi in the US state of Texas on Feb 22.

“The release of the turtles took place after experts identified suitable areas with a water temperature of over 55 degrees Fahrenheit to safely release them,” said one of the officers involved in the rescue operation.

The identification process for the water was done in less than a days’ time.

The operation was carried out by volunteers and members of the Coast Guard Sector/Air Station Corpus Christi, Station Port Aransas, Texas Parks, and Texas State Aquarium.

They said the sea turtles were displaced by a recent storm near Corpus Christie and needed rescuing.

In the footage, rescuers are seen carrying the large turtles to the edge of the vessel before lowering them carefully into the water. Such incidents have become a common occurrence owing to the climate in Texas that has been facing the worst winters in the past few years.

The bad weather is not only affecting humans but also has had a major impact on the flora and fauna of the state with the state observing below zero degree temperatures for the past few days. Around 26 people have died from the cold winter storm that Texas has been facing.

Around 26 species of sea turtles were listed as endangered and threatened species, as per research in 2016. Other endangered species included marine and anadromous fishes, marine mammals, marine invertebrates, and plants. 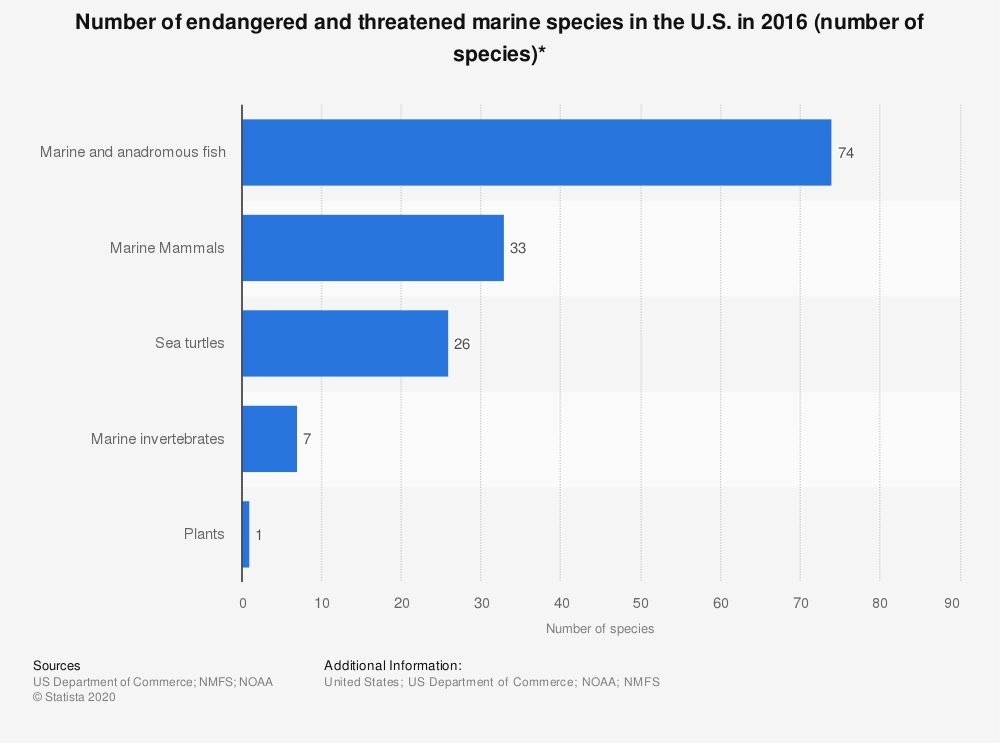 Sea turtles are an extremely important part of the marine ecosystem. They play a vital role in maintaining the health of seagrass beds and coral reefs that in turn nourish other species. They have been a part of the ecosystem for the past 100 million years and contributed significantly to the flourishing life of the underwater.

Pollution and climate change have significantly hurt the habitats of the turtles and led to declines in their population. Warm temperatures and loss of coral reefs have severely affected the sea turtle population.

US Coast Guards are one of the most active verticals of the armed forces of the United States. The law enforcement service branch has been actively involved in the search and rescue operations across the country.