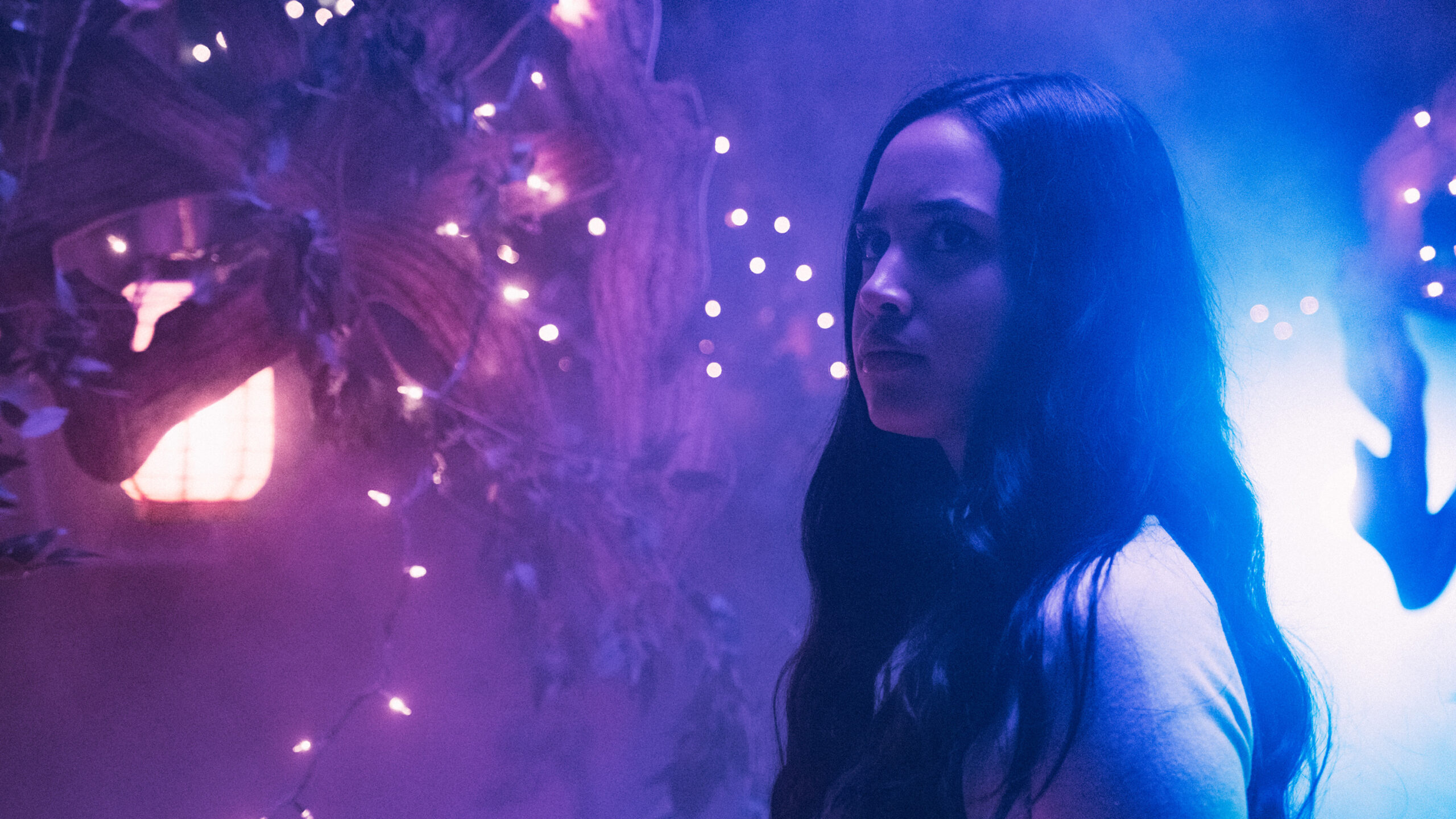 Tosta, who was born in the Dominican Republic, first came to prominence in her recurring role as Leticia on F.X.’s “Mayans M.C.” Leticia appears to be the sister of Johnny “Coco” Cruz (Richard Cabral), but the audience will soon discover she is his daughter.

After season two, Tosta landed a regular role on Freeform’s reboot of the popular 1990s drama “Party of Five,” and it was unclear if she would return to “Mayans M.C.” However, “Party of Five” was canceled after just one season, and without skipping a beat, Tosta filmed the first episode of season three, which premieres on March 16.

Cage is known for his wide range of roles, from “Valley Girl,” “Moonstruck” and “Leaving Las Vegas” to “National Treasure.” He is also the nephew of Francis Ford Coppola, the iconic director of the “Godfather” saga.

In recent years, Cage has made a name for himself in horror cinema, gaining a new generation of fans as the contemporary “It Guy” of horror, with films such as “Mandy” and “Color Out of Space.”

His past horror films include “Vampire’s Kiss,” “8MM,” “Mom and Dad” and the remake of “The Wicker Man.” For “Willy’s Wonderland,” Cage is both the lead actor and a producer.

An unnamed loner, aka The Janitor (Cage), is stranded in the middle of nowhere, due to car trouble. He agrees to a one-night overnight cleaning job at Willy’s Wonderland, an old family entertainment center, to pay for the repairs. But The Janitor gets more than he bargained for — he has been locked inside and must face the terror of the bloodthirsty animatronics.

Enter Liv (Tosca) is a local teenager determined to destroy Willy’s Wonderland and end the animatronics’ bloodlust attacks. Along with her friends, she heads to Willy’s Wonderland to burn the building down — until they realize The Janitor is locked inside.

They try and rescue him, but find themselves locked inside with him. Liv and The Janitor become unlikely friends as they fight to get out alive.

Kevin Lewis directed “Willy’s Wonderland,” and G.O. Parsons wrote it. It is now available to stream on Vudu and Amazon Prime, with a limited theatrical release.