Buildings Are Sinking And Tilting In Mexico City

The city has sunk over 30 feet in the last 150 years.
By Christian Valera Rebolledo February 27, 2021
Facebook
Twitter
Linkedin
Email 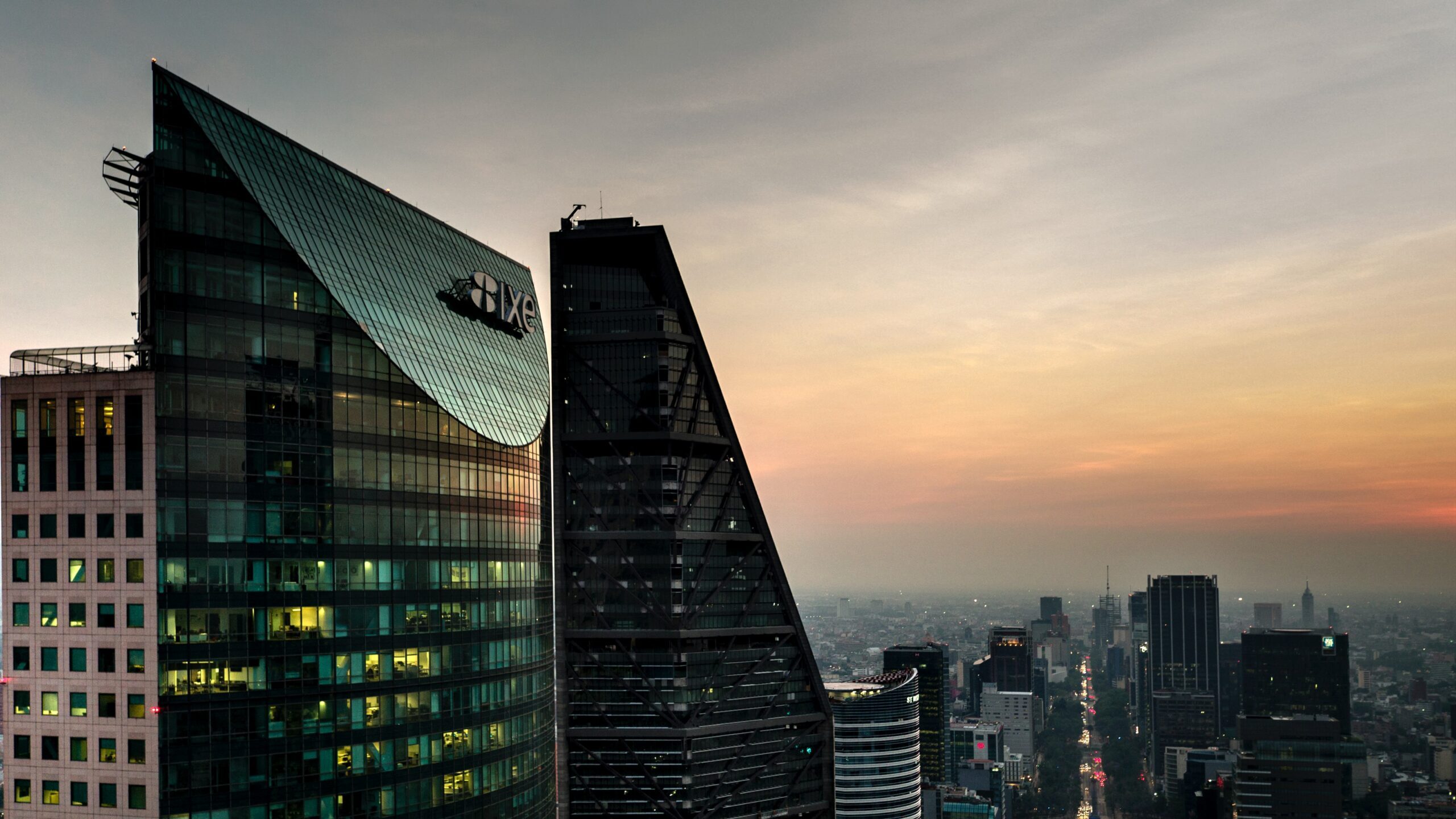 One of the largest metropolises in the world, Mexico City is filling up more and more with skyscrapers, despite its unstable ground. (Carlos Aranda/Unsplash)

Mexico City is sinking, and many of its buildings are tilting or breaking.

The problem, which affects everyone in the metropolis, happens because the ground is unstable and cannot handle the weight of heavy buildings.

The problem dates back to pre-Hispanic times, when the Mexica founded Tenochtitlan, their main city, on the basin of a lake and used canoes for transportation. After the Spanish Conquest, the Spaniards built Mexico City in the same place, despite the conditions.

“When the Conquest ended, Cortés was advised not to build here, precisely because this was a lake. But he ignored the advice and built the city,” said Josué Alan Aguilar, a tourist guide originally from Mexico City.

The consequences of Cortes’s choice are not new. Records of the city show that it flooded in 1629, with water levels not decreasing for six years. Leaders discussed then the possibility of moving the capital to the east, to Puebla, but it never materialized.

While the subsidence serves as a tourist attraction downtown, locals fear for their houses.

“Under the pavement, there is mud. We have a partially hard ground that is more water than soil,” said Óscar López Guerrero, a resident of the Gustavo A. Madero municipality. “The ground moves, and the city will have subsidence for life.”

The city has sunk more than 10 meters [32 feet] in the last 150 years, according to the Ministry of Civil Protection’s estimates.

Researchers from Mexico’s National Autonomous University have determined that the city sinks an average of four to five inches per year. The Iztapalapa, Iztacalco, Ecatepec and Ciudad Neza municipalities in the State of Mexico have sunk more.

With average annual subsidence of three to five inches, according to government reports, one of the most notable cases in the downtown area is that of Moneda Street, with the former Santa Teresa Museum practically leaning towards its back.

“The government has determined that Mexico City’s eastern area has the greatest problem,” said López Guerrero, adding that the ground is uneven. “The houses have sunk at least one meter. The sidewalks used to be even. Everything was straight here in the San Pedro El Chico neighborhood.”

As uncertain as Mexico City’s future might seem, people learn to cope with the subsidence.

The Independence Angel, one of the city’s most iconic monuments, has 14 more steps than the original nine. The Palace of Fine Arts is a particularly massive building. Completely covered in marble, it now has steps that allow access to its facilities. At the risk of collapsing, the Metropolitan Cathedral underwent a leveling process.

While the government repairs public buildings, families might not have the means to save their houses.

Water extraction and the construction of large buildings aggravate the problem. For this reason, locals believe these could be the first points to address to avoid a catastrophe.

In addition to the subsidence, Mexico City is in a seismic area, making its residents live in constant fear. With over nine million people, according to the 2020 census, Mexico City is one of the most populated in the world, regardless.

Locals believe both the subsidence and the city’s vulnerability to earthquakes combine, making the problem unique.

“No one else in the country or the world faces something like this,” said López Guerrero.