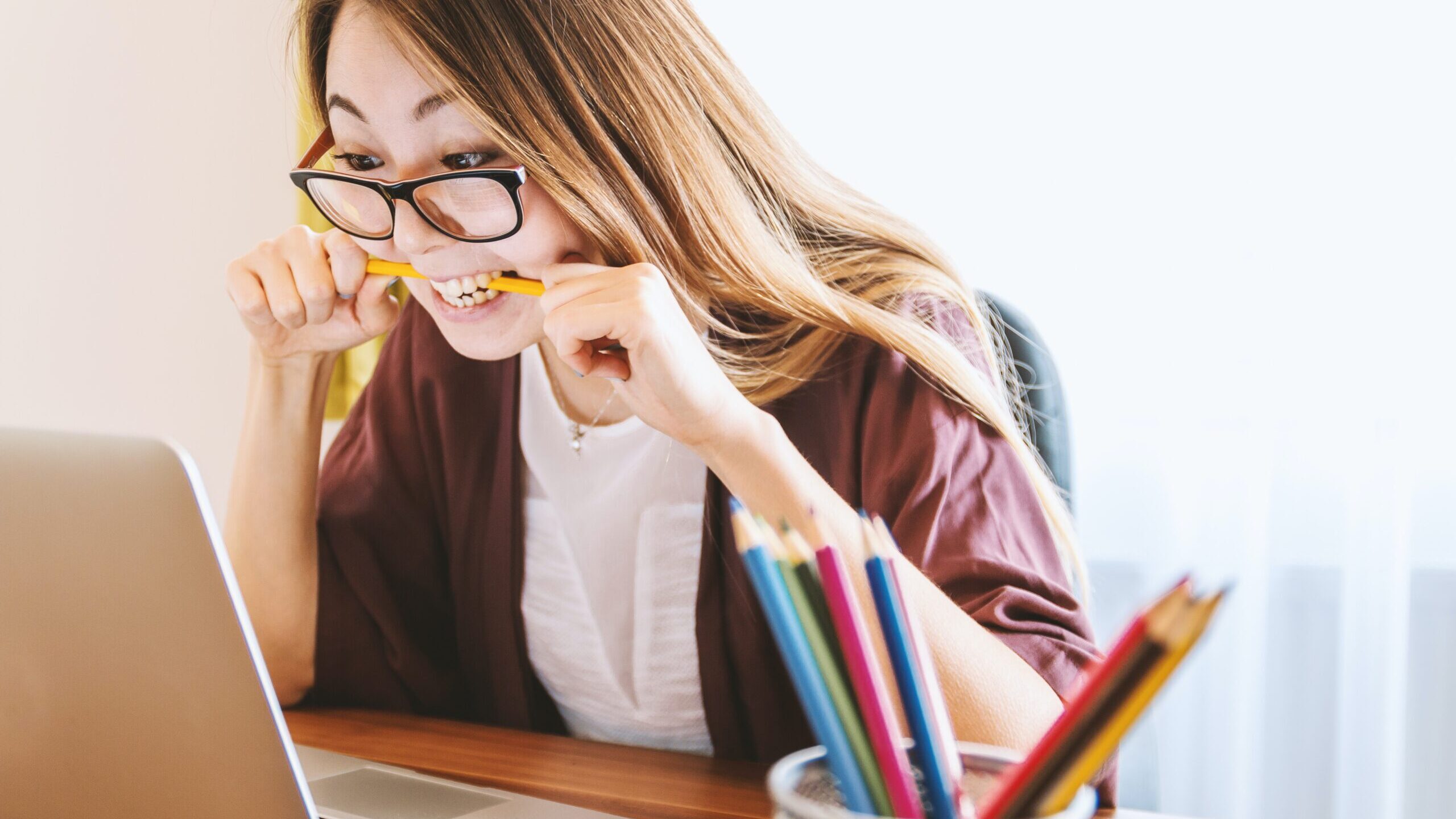 The most educated people in Mexico tend to look for jobs abroad, where they can earn more money. (Jeshoots / Unsplash)

Seventy-eight percent of United States adults “support encouraging highly-skilled people to immigrate and work in the U.S.,” PEW Research Center estimated in 2019 — but what is the story like on the other side of the border?

“Brain drain” is a problem in Mexico.

The media coined the concept of “brain drain” in the 1960s to refer to the trend of professionals earning degrees in their home countries and moving to other places to continue their training or work. In their host countries, they usually embark on research or find better job opportunities than those they could have hoped for at home.

“It is also known as a talent drain, and it occurs when people with high academic training emigrate to other countries in search of opportunities. They do it mainly for economic and professional reasons,” said Manuel Salinas, a retired professor and researcher at the Universidad Veracruzana in Mexico.

Various factors play into the brain drain phenomenon, ranging from education, the economy, professional growth and the lack of opportunities in developing countries, said Salinas.

In Mexico, more than half a million professionals fall into this category, according to data published by the Organization for Economic Co-operation and Development and Mexico’s Ministry of Public Education in 2008.

The World Bank estimates that in 2011, around 400,000 Mexican professionals lived in the U.S., many working as executives of large tech companies.

“There are three very important causes of talent drain,” said Salinas, noting that the first is “lack of opportunities.

“This one is the most important [cause], and it encompasses everything,” he said. “Then we have economic motivations. Usually, the pay for the same job is lower in migrants’ countries of origin compared to that of wealthier nations.”

The third and final reason, according to Salinas, is “professional motivation, because many [migrants] feel that in their countries of origin there are no opportunities to grow.”

Foreign professionals mainly traveled to the U.S. in the 1990s when NAFTA was first signed. The New United States-Mexico-Canada Agreement — signed in 2020 to replace NAFTA — covers professional migrants as well.

But today, the U.S. is not the only option for Mexican professionals.

“Now we see countries like Canada, Germany and the Netherlands offering support to Mexicans who would like to work there,” said the professor. “This is also because Mexicans are recognized internationally as hard workers, not only in crops but in opportunities ranging from cleaning to science.”

While experts seek possible solutions to Mexico’s brain drain problem, Salinas has seen his best students migrate for job opportunities that they cannot turn down.

«Previous Post
How Black And Latino Leaders Are Shaping The Future Of EdTech E-Learning»Next Post
Food Fight: The Cuban Sandwich May Not Be Cuban