The company presented the MP-155 Ultima smart gun at the IDEX 2021 International Defence Exhibition, held in Abu Dhabi in the United Arab Emirates (UAE) from Feb 21-25.

The decision to present the hunting shotgun in Abu Dhabi marks the first time JSC Kalashnikov Concern has displayed the weapon abroad.

“This is more of a step into the entertainment industry,” said Dmitry Tarasov, Chief executive officer, Kalashnikov Group. “I think this is the first product in that direction, and we will develop it. Maybe this will lead to a more modern hunt in Russia.”

The gun, which is capable of synchronizing with mobile devices, was first displayed at the International Military-Technical Forum in the Patriot Park near Moscow in August last year.

The manufacturer is expected to build new facilities in the Russian city of Izhevsk for the sole purpose of producing the weapon. The MP-155 is a self-loading hunting shotgun that has been in production since 2011. It is similar to the previous MP-153 model but with a lighter weight and better ergonomics.

“You can compare market entry of Ultima in the firearms industry to a new iPhone entering the market of mobile phones,” Tarasov said. “Our new smart shotgun has a futuristic design, can synchronize with gadgets and is aimed at people who cannot live without their smart devices. Nothing like that has ever appeared in the market.” 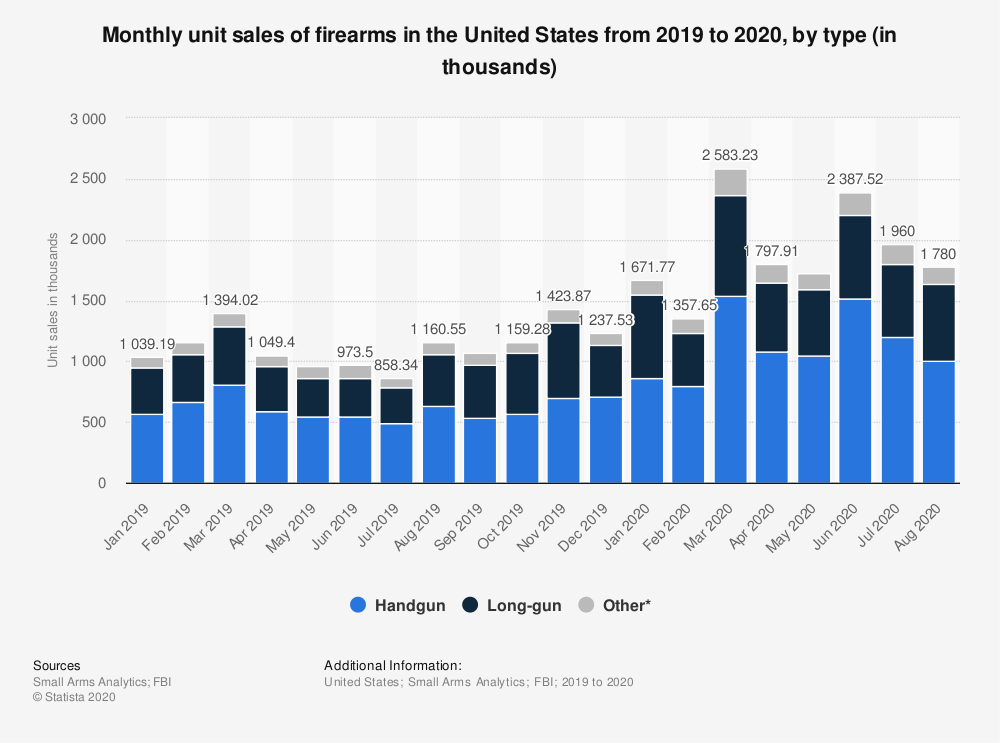 The smart gun is based on the smoothbore MP-155. It has a modern design and its external features are made of high-tech polymers and an alloy called B95T. The features are its Unique Selling Point. It already has been in the eye of several countries wishing to buy the weapon and the technology.

The shotgun is equipped with a reflex sight, a high-resolution camera, a display menu, and a built-in computer that allows the hunter to track every shot remotely. The guns with these features were not very easily accessible for the people outside the country but with the opening of the market for overseas consumers, the accessibility will increase manifold. 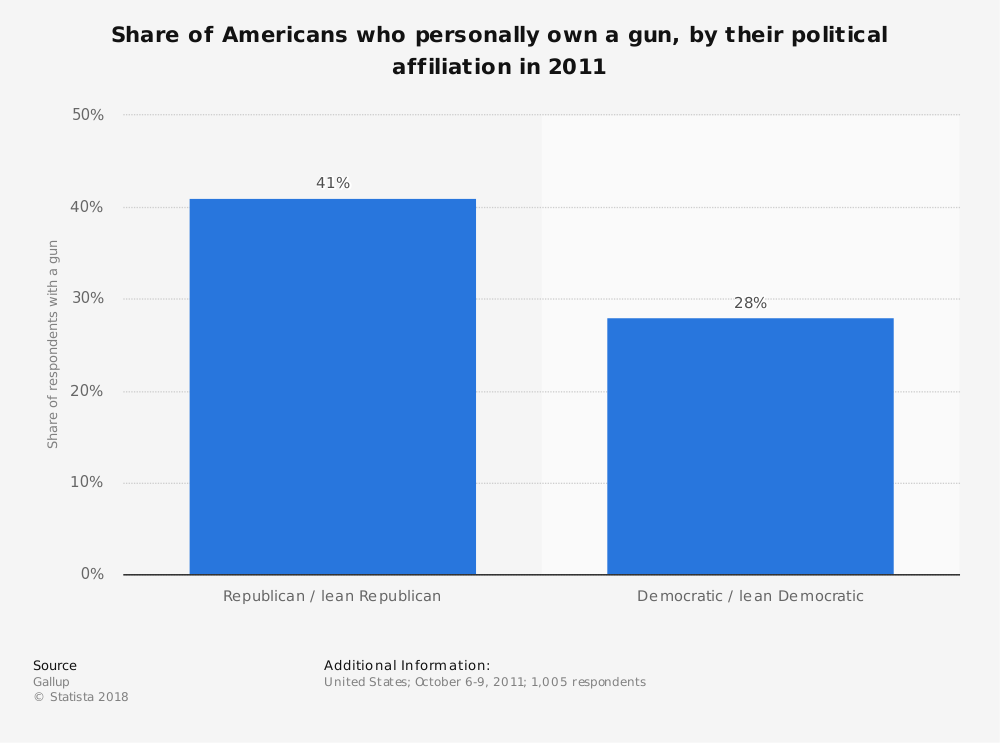 The United States is one of the leading buyers of the handgun and sales grew by 66 percent in August 2020 compared with the same time period of the previous year, as per data. More than 10,000 guns were sold in the US between January to June 2020, with handguns being bought the most, the data states.