Way To No: Cops Seize Motorist Who Blamed SatNav For Driving On Wrong Side Of The Motorway

Driver motored at high speed against the traffic for 10 miles before police stopped him.
By Georgina Jadikovska February 23, 2021
Facebook
Twitter
Linkedin
Email 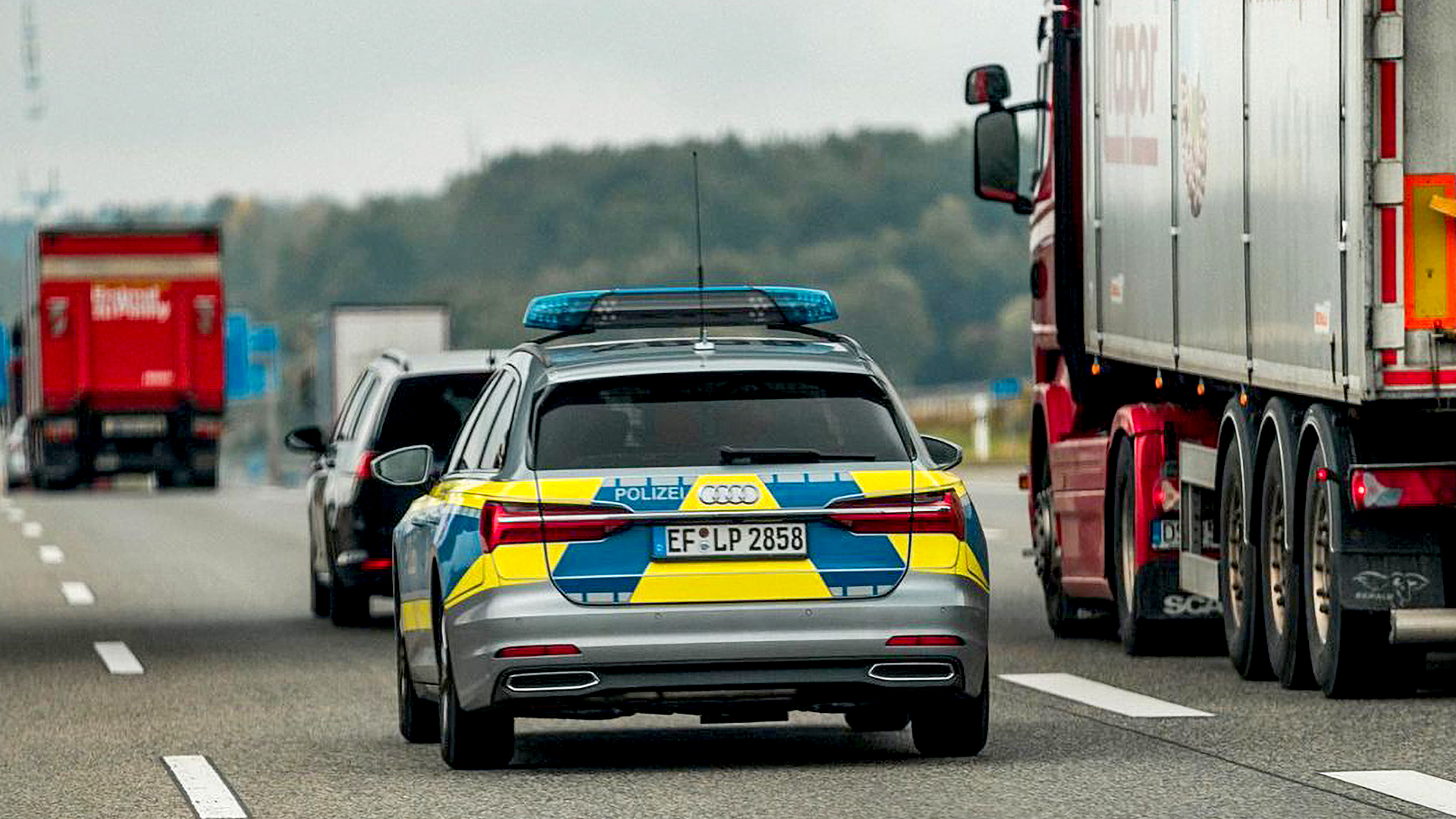 SUHL, Germany — A 24-year-old man was arrested by the German cops for driving the wrong side of the motorway for 10 miles after his navigation system guided him to drive the same way.

As per the police officials, there were two people were in the car and the driver failed to notice anything was faulty as they drove on the wrong side of the motorway through the city of Suhl, the smallest of the six urban districts in the German state Thuringia.

The driver trusted his GPS as he traveled between the city of Meiningen and the Suhl triangle in the wrong direction on the motorway.

He was also reportedly driving at high speed and would probably have continued driving in the wrong lane if the police had not stopped him.Reports said the motorist drove around 15 kilometers (10 miles) without noticing before he was finally stopped by two patrol cars in the Berg Bock tunnel near Suhl.

The 24-year-old driver blamed the GPS device for their incorrect driving.

Nobody was injured during the dangerous journey. Investigators from the Thuringia Police Department are looking into possible consequences of the wrong way trip.

As per a study conducted by International Transport Forum, Germany recorded 3 046 road fatalities in 2019 – a 7 percent decrease in 2018. The mortality rate stands at 3.7 traffic deaths per 100 000 persons. Since 2000, the number of road deaths has declined for all age groups, except for those above 75 years of age. Elderly German road users now form the age group at the highest risk in traffic.

“Traffic volume decreased by almost 11 percent in 2020 compared to the average rate for 2017-19, while the number of road deaths decreased by almost 12 percent, according to preliminary data,” it said. “Motorised road traffic on federal highways has decreased, starting in March 2020, compared to the monthly average traffic in 2019. The strongest decrease occurred in April (47.6 percent fewer vehicles on motorways and 20.5 percent less on national roads, compared to April 2019).”