Secrets of life in space can be found in stardust formed billions of years ago, reveals new research.
By Joe Golder February 23, 2021
Facebook
Twitter
Linkedin
Email 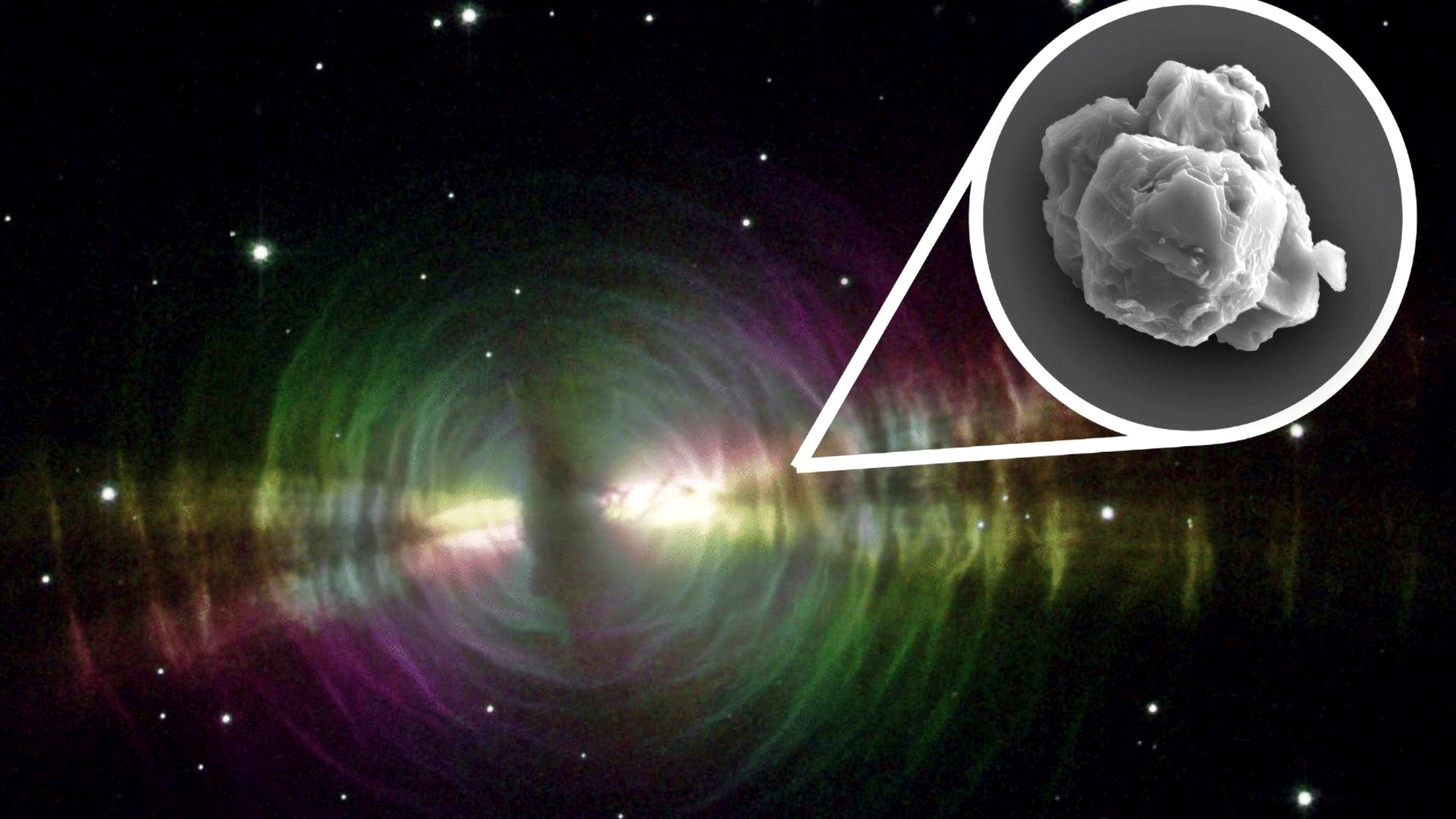 CHICAGO, USA — Cosmochemistry expert, Professor Philipp Heck, believes stardust found in meteors also known as the oldest known matter on Earth could unlock the secret of how the Milky Way was formed when it merged with another galaxy.

The space dust fragments were forged in the cooling furnace of dying stars that died billions of years ago, long before even the Sun was formed, and through painstaking analysis, they are slowly giving up their secrets.

Professor Philipp Heck spoke to the media about his research on how the galaxy, the Milky Way, merged with another galaxy before our Sun had even formed.

“The Gaia-Enceladus merger happened before the period of enhanced star formation that we see in the age distribution of our stardust grains. But with older ages, it may be possible to study this merger in the future, and we are looking into this with new samples,” Heck said.

“Our goal is to detect signatures of galactic evolution and events, including mergers, with pre-solar stardust. In a merger, we would expect even more stars to have formed than normal and even more than in the period of enhanced star formation 7 billion years ago that we see in our dust grains.”

Gaia-Enceladus is a proposed, hypothetical, dwarf galaxy, first suggested having existed by astronomers in 2018. Scientists believe that its collision with the Milky Way led to it merging with our galaxy and forming its characteristic thick disc. This is believed to have happened between 10 and 13 billion years ago.

Professor Heck, who is a curator at the Field Museum of Natural History in Chicago and an associate Professor of cosmochemistry at the University of Chicago, in the United States, has been studying pre-solar stardust, and he revealed that he and his colleagues had managed to determine a way to measure the age of stardust grains found in meteorites.

“This new study almost doubled the estimated age, and we found even older material. And what we found from the study is that some grains were ancient, meaning more than a billion years older than the Sun. And they floated in our galaxy as tiny dust grains without getting destroyed, and we found that to be remarkable. The other discovery was that many of those grains, about 60 percent, are not that old. They are still old, 300 million years older than the Sun, and there are many more of these grains than we expected,” Heck said.

The scientist provided the explanation that there was a time in our galaxy before the Sun was formed and there were many more stars in existence, calling them a mini ‘baby boom’ of stars. They were formed about 2 billion years before the start of the solar system and those stars when formed didn’t convert to dust immediately.

“They had to go through their entire life-cycle and once they reached the end of their life-cycle, the stars started to produce dust. As they shed their outer layers and the gas cools, this forms the dust. The dust from these baby-boom stars, from when they died, essentially, is that dust that we see in our meteorites,” Heck said.

“So far, we can reach about 8 billion years into the past. We are currently in the process of studying more grains that can be dated, and I am sure that we will find older grains in that period but there are only a few that survived several billion years,” Heck said.