Back to jail for the bungling robber arrested when he drove through a city Centre during a Covid-19 curfew.
By Flemming Emil Hansen February 23, 2021
Facebook
Twitter
Linkedin
Email 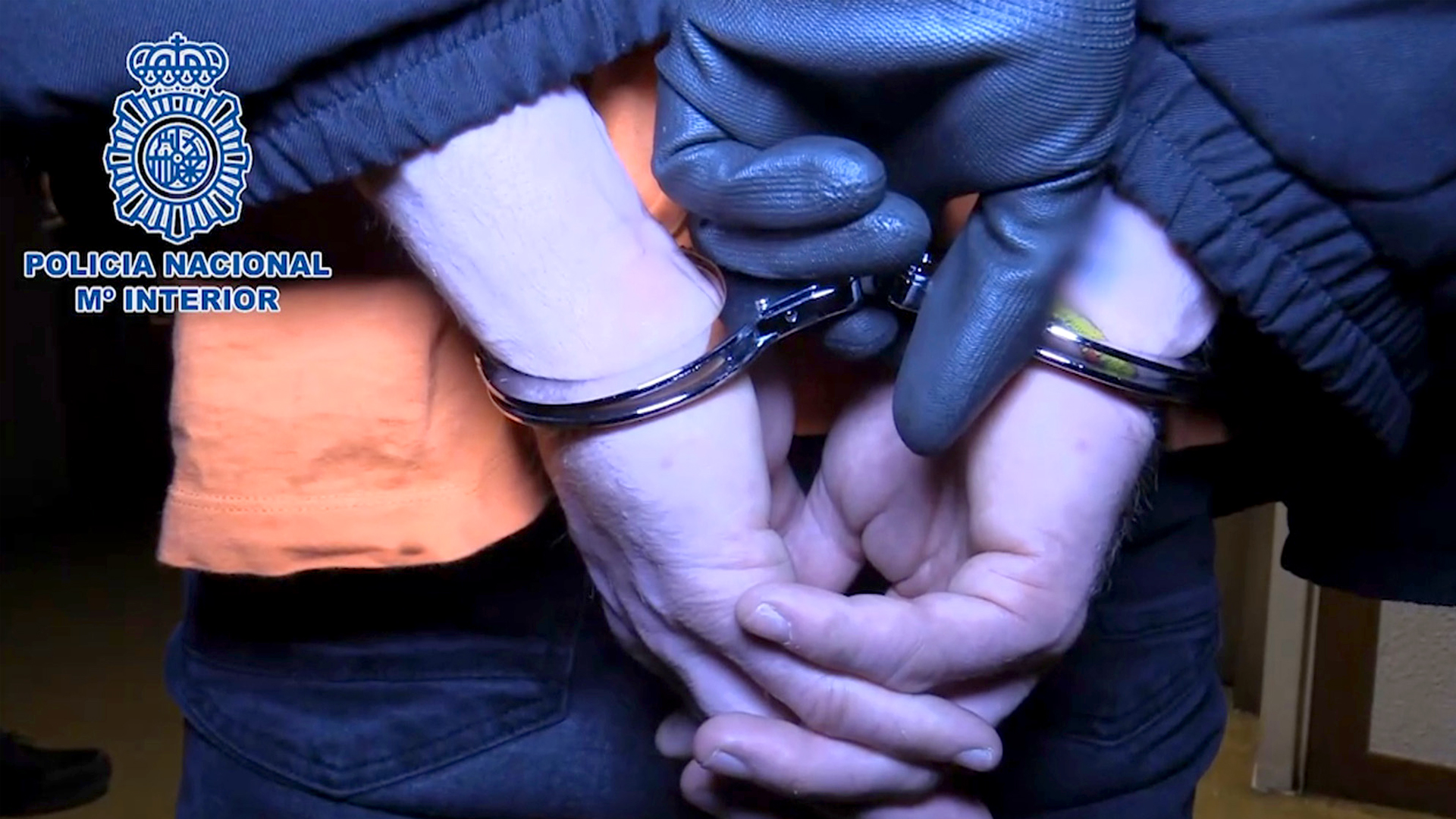 MADRID, Spain — A notorious criminal who escaped from jail was caught after he crashed his stolen sports car into two police vehicles during a high-speed chase in curfew hours, injuring five officers.

The criminal identified as Jonathan Moniz Alcaide, 31, also known as ‘El Piojo’ (The Nit in Spanish) was detained in the district of La Latina in the Spanish capital Madrid, at
9 PM on Feb 17.

La Latina is a historic neighborhood in the Centro district of downtown Madrid, Spain. La Latina occupies the place of the oldest area in Madrid, the Islamic citadel inside the city walls, with narrow streets and large squares.

“We spotted the wanted criminal driving a stolen Alfa Romeo sports car through the capital during the curfew imposed to prevent the spread of Covid-19,” said the police.

A high-speed chase ensued and ended with El Piojo crashing the sports car into two police vehicles, after which he was apprehended at the scene.

Police sources informed that five officers were injured in the collision, suffering multiple contusions, a cervical strain, and face injuries.

El Piojo and his brother Miguel Angel, who is reportedly specialized in theft and robberies, were arrested in March last year but escaped from the prison.

The agents of the Judicial Police of the Toledo Civil Guard arrested them in Angel’s chalet in Ontígo, which is situated in Toledo, with half a million Euros ($0.6 million) in jewelry and another both in high-end cars.

“There were four of them: the two brothers and two of their usual collaborators; they had just assaulted two representatives of jewelers who came from Córdoba,” said an investigator.

The brothers are believed to have handcrafted a key that allowed them and one other prisoner to get into a warehouse where their possessions were being kept.

The three individuals, later, cut through the metal bars on a warehouse window and were able to climb onto the building roof and scale down the seven-meter (23-feet) high-security perimeter.

The police authorities of Madrid had been tracking the brothers since their escape and were certain that the pair had not been able to flee the country.

El Piojo made the mistake of driving the stolen vehicle during curfew, allowing the authorities to recapture him.

He was arrested not so far from his hometown El Ventorro de la Punala, located six miles south of Madrid, where he grew up in poor conditions with his seven siblings.

On the day of the arrest, El Piojo was driving the car with the loot. When two of the four men were in the shuttle car in front and his brother Miguel Ángel tried to sneak through the urbanization.