VIDEO: Car Thief Gunned Down As He Tried To Ram Cops In The US 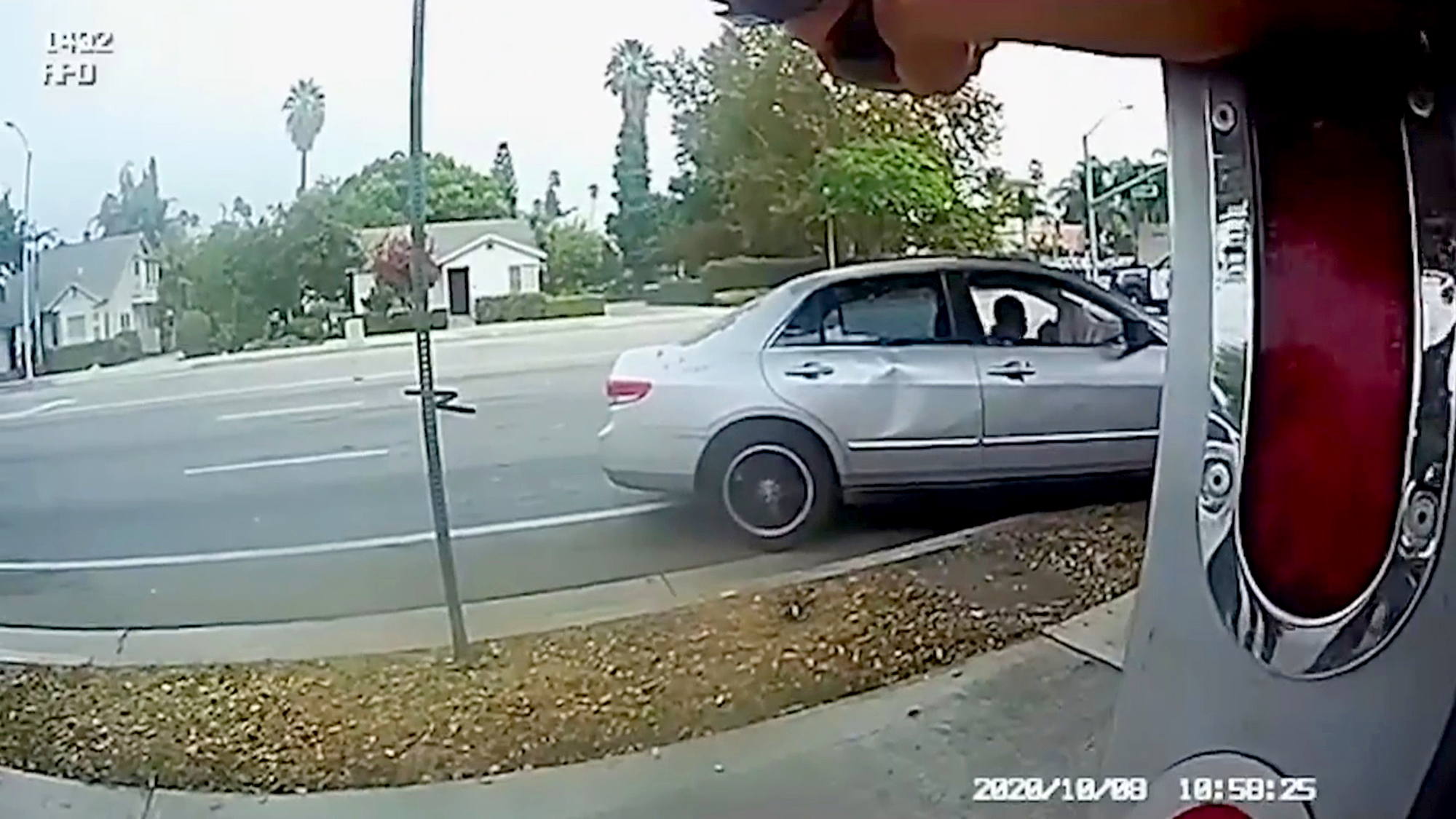 The police officers shooting at the suspect as he tries to escape with the vehicle. (Riverside Police Department/Newsflash)

CALIFORNIA, USA — The US cops shot a suspect attempting to run them over in a stolen car after leading them on a high-speed chase on Oct. 8, 2020.

The incident took place on Van Buren Boulevard in the city of Riverside in the US state of California.

Riverside Police Officers received a call from the owner of a stolen Honda Accord who was following the thief in another vehicle. Once officers tracked the stolen vehicle they attempted to stop it, but the suspect, later identified as 29-year-old Jesse Gibson, refused to comply and led them on a pursuit.

“During the chase, Gibson jumped several red lights and two spike strips deployed by officers which did not manage to stop him, and he rushed his car through the city at an exceedingly high speed,” the officers involved in the chase said

The investigation is underway with officers trying to identify the reason behind Gibson’s act. No official statement has been released by the police department on the issue of the motives behind the steal and the car chase.

The police then carried out a high-risk PIT maneuver, which successfully caused the stolen vehicle to spin and come to a stop. Once stationary, Gibson continued ignoring the officer’s orders and refused to exit the vehicle.

After 50 minutes of negotiations in which K-9, SWAT teams, and an Emergency Negotiator also got involved, Gibson suddenly accelerated towards the cops and ended up hitting a tree on the pavement.

During the officer-involved shooting, Gibson was struck and then safely placed under arrest. Three police officers reportedly fired their service weapons at the suspect. No information is available on any injury due to the firing. The car was damaged in the entire fiasco, but Gibson was safely removed and arrested on the spot. 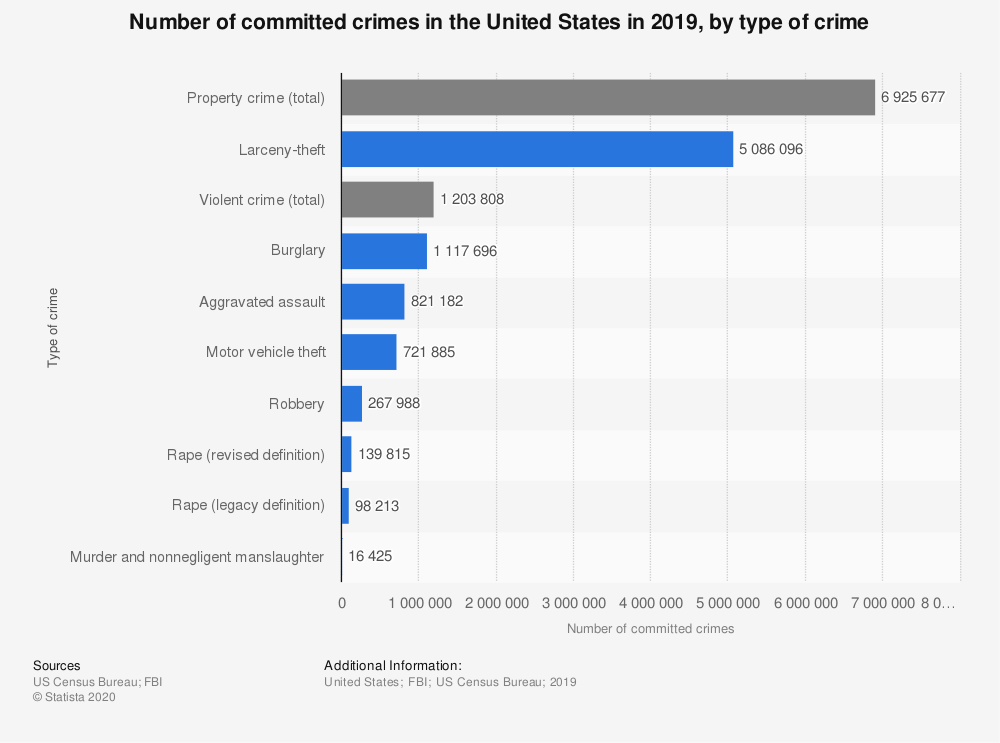 After receiving medical treatment for non-life-threatening injuries, he was transported to a police station. He is in a healthy condition and will be tried in court immediately.

Fatal shooting in the United States has increased over the years with the current number standing at 1, 004 shootings in 2020, as per reports. The data also states that 2019 saw fatal shooting numbers at 999.