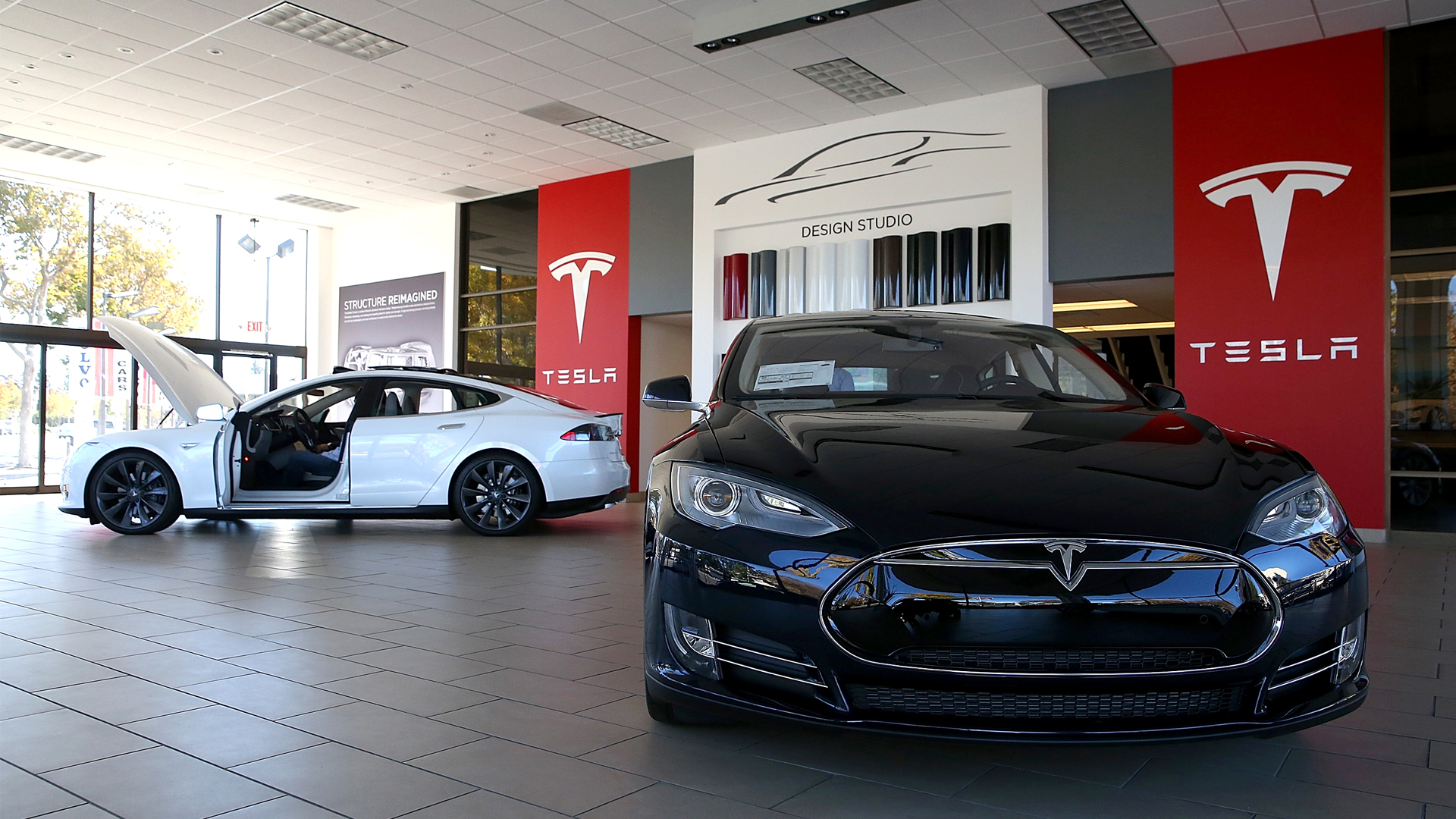 Tesla Model S cars at one of the brand's showrooms. (Justin Sullivan/Getty Images)

MUMBAI, India — Electric vehicle (EV) maker Tesla Inc.’s chief Elon Musk has been hinting at plans to enter India for several years now. And on Feb. 13, the Chief Minister of South Indian state Karnataka, B.S. Yediyurappa, said California-based Tesla would be setting up a unit in the state.

While neither Tesla nor Musk have confirmed these developments, Tesla India Motors and Energy Pvt Ltd has been registered with the Registrar of Companies in Bengaluru, a strong signal that the city will most likely be its India headquarters.

As of Jan. 8, Vaibhav Taneja, Venkatrangam Sreeram, and David Jon Feinstein are registered as directors. 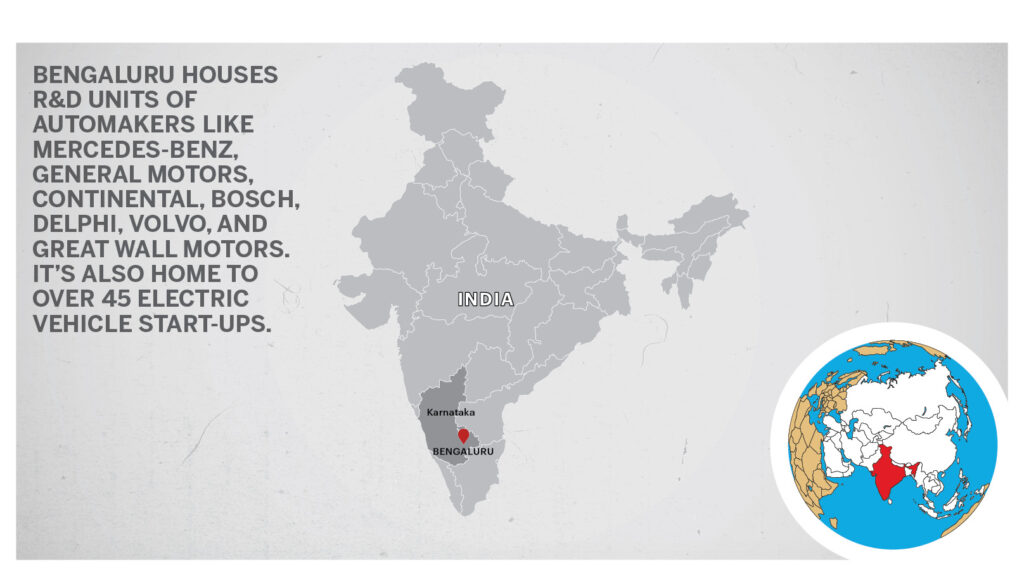 The car that might be launched first is the Model 3.

“Tesla’s aim would be to start selling a few vehicles here. They would then slowly begin the assembling units as it will be beneficial from a cost perspective. Sooner or later, localization norms and production-linked incentives are going to be beneficial for the EV sector,” Arora said.

Tesla has three manufacturing plants around the world, called Gigafactories, in addition to a car making facility in Fremont, California. In the Gigafactories, Tesla not only makes the cars, but also the batteries that go into its cars.

These factories are massive undertakings for the EV maker, costing billions to construct. There are two Gigafactories in the U.S. and one in China, with a fourth being constructed in Berlin, Germany. If Tesla builds a Gigafactory in India, it would be its fifth such facility in the world.

The first one in Las Vegas, Nevada, cost about $5 billion and is on a 3,000-acre site. To put that in perspective, when it’s fully built, it will have enough area to house 100 football fields or 93 Boeing 747s. The fourth factory in Berlin is being built at $4.4 billion.

“Tesla’s plan for venturing into the country would bring positive sentiment to the Indian EV industry. It will also reinforce the confidence amongst citizens towards electric mobility,” Sohinder Gill, Director General of Society of Manufacturers of EVs, told Zenger News.

The potential of the EV sector in India is huge. The EV segment in India could represent an INR 500 billion ($6.9 billion) opportunity by 2025, according to a report by Avendus Capital.

The report states that policy, battery cost, charging infrastructure and supply chain localization are the four critical aspects needed to speed EV adoption in India over the next decade.

“In the medium term, we expect the EV adoption in the four-wheeler category to stay limited to commercial/fleet applications,” said Ankit Singhal, Vice-President — Industrials, Avendus Capital.

While India expects the share of EVs to be 30 percent of overall domestic vehicle sales by 2030, there are significant hurdles that are needed to be overcome by the nascent industry.

“For one, most batteries for EVs in India are imported, adding to the cost,” Arora said.

“Gigafactories make cars, batteries, et al. Do we want an ecosystem like that to develop? If components are coming from outside India, that doesn’t help. Tesla boasts about a homegrown vehicle, even the battery — that’s a localized product,” said Arora.

He said that this would lead to an increase in jobs in the EV sector.

The second hurdle is demand. While the electric-two-wheeler market in India is highly competitive with players like Ather Energy, Ampere, Bajaj Auto, and Evolet among others, the demand for electric four-wheelers has fallen.

There is also a lack of adequate charging infrastructure in the country. India was supposed to have 2,626 charging stations by 2021, according to a government circular, but industry analysts say on-ground numbers are far lower.

Auto firms like Mahindra and Tata have EVs, but they have “relatively small batteries” of 11-15 kwh (kilowatt hours) that are limited by their onboard alternating current charger at about 3 kw (kilowatts), a May 2020 report said.

“Tesla standard of charging is different from Bharat standard of charging. The ultra-fast charger of Tesla could be different for India. Interoperability isn’t there. India has issues such as acquiring real estate, distribution of electricity, etc. For two-wheelers, you don’t need a charging infrastructure, you can charge at home. For electric cars, charging infrastructure is a large part of that segment,” Arora said.

But Tesla’s entry has the potential to change that. Currently, most of the EVs sold in India are for commercial purposes, the report from the Society of Manufacturers of EVs states.

And, while Tesla’s cars will only be affordable to a niche segment of the Indian car buyers, the company’s entry will lead to a rise in overall sales volumes of EVs, Gill said.