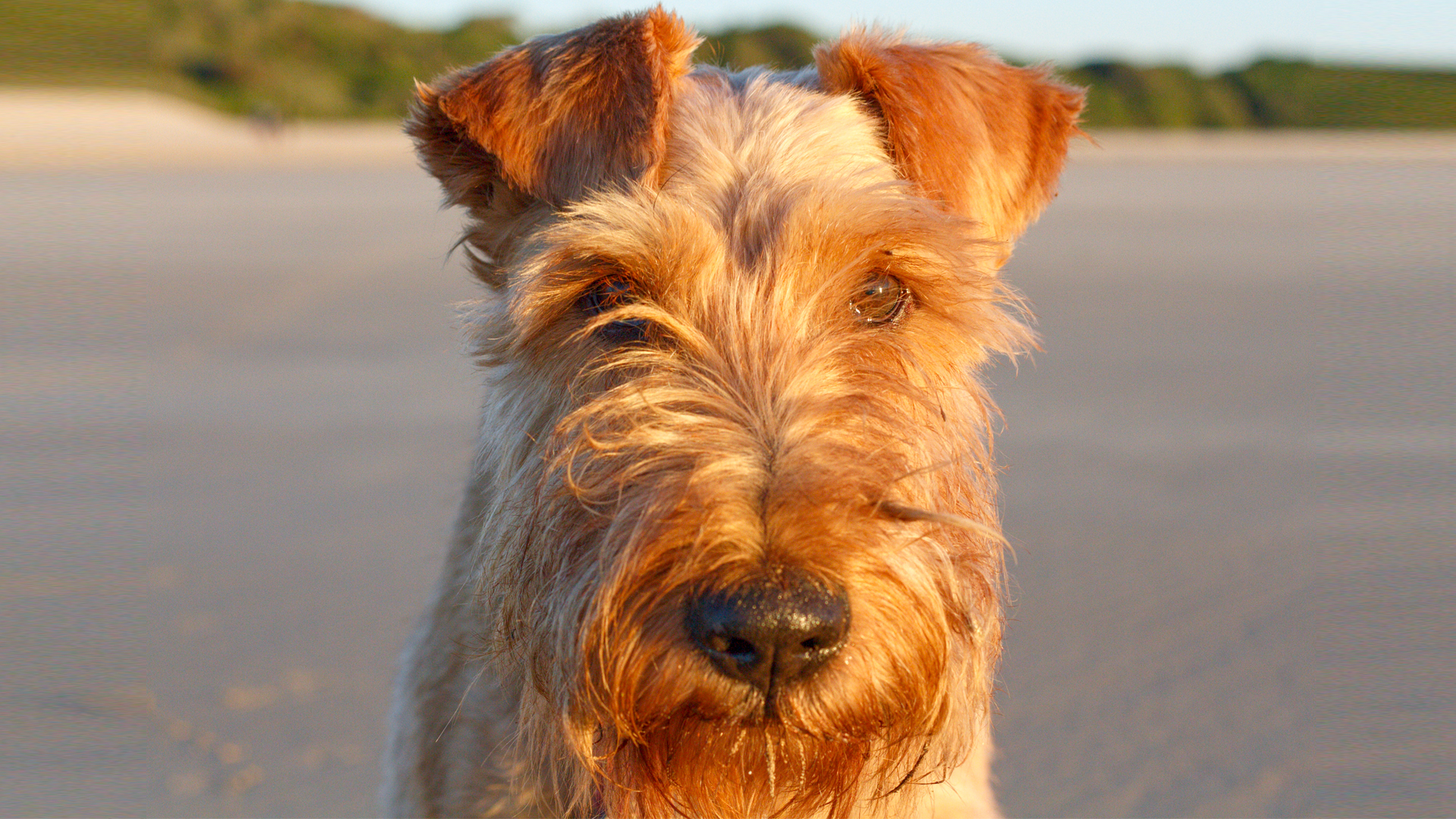 MOSCOW, Russia — Residents of a Russian neighborhood are refusing to walk their dogs at night after a Welsh Terrier called Zeus was reportedly mauled by a pet puma named Hercules.

Local dog owner Daria Sviridova was walking her pet at night when it was brutally attacked by a puma in a park in the Russian capital Moscow.

Sviridova and the puma owner identified as Sergei Tatarintsev successfully separated the two animals, but little Zeus was left injured.

“There was a deep wound of around one inch and the dog’s neck suffered puncture wounds,” she said.

Prior to the attack, Zeus loved long walks, however, due to his injuries he can now only spend 15 minutes walking a day.

Terrier is a breed of dogs that are typically small, wiry and fearless. Their sizes vary and can weigh anywhere around 2 to 64 pounds.

Reports suggest that Daria’s dog was not the first victim of the ‘local’ puma nicknamed Hercules.Residents claimed that the puma attacked several dogs and people are very wary about leaving their homes at night due to fear of being attacked.

The puma’s owner Tatarintsev has shown little sympathy towards the pets his big-cat has harmed, refusing to apologize let alone cover veterinary bills faced by the owners, as per the local media.

Sviridova has filed a report with the police regarding the incident, but Tatarintsev maintains his innocence and continues to take his ‘pet’ for long walks in the neighborhood and surrounding parks without a muzzle and often releases it from its lead. 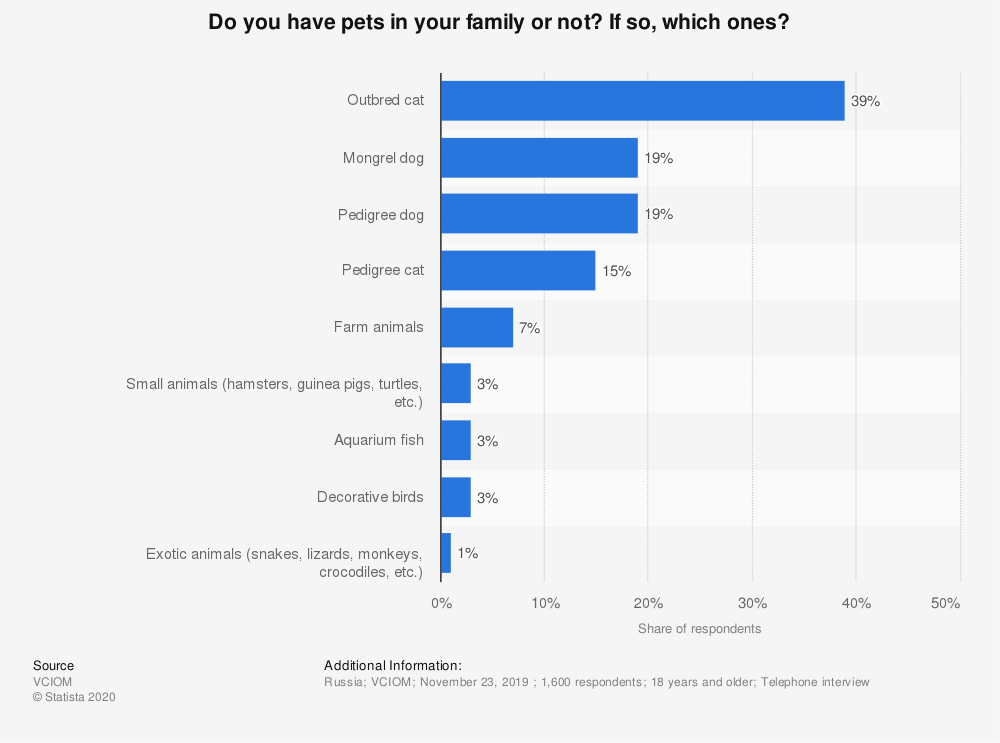 Owning big cats such as tigers and pumas is a fashionable trend among Russia’s elite, and in an attempt to limit this behavior a law came into force last year prohibiting keeping such predatory animals at home.However, the law does not apply retrospectively and as Tatarintsev purchased his puma before the law came into force, it is unclear whether he is breaking the law by keeping it.

“I am simply concerned about the safety of the neighborhood,” said Sviridova.

Data states that cats are the most preferred animal that Russians desire to keep as pets with nearly 40 percent of respondents of a survey voting for them. Dogs take the second position in the survey.

Another report suggests that over the past decade the number of dog owners have decreased in Russia and the current population of pet owners stands at 16.8 million. The report also says that every fifth dog owner has been picked up from the street.

The mass media in the country is fighting for laws for the wellbeing of the pets that includes increasing the pet tax in the country, however, the campaign has received backlash as well with critics claiming the move would create homelessness for the pets.