Cheers! Free Wine For 101-Year-Old Woman After She Applied For A Job So She Can Buy Her Own Booze 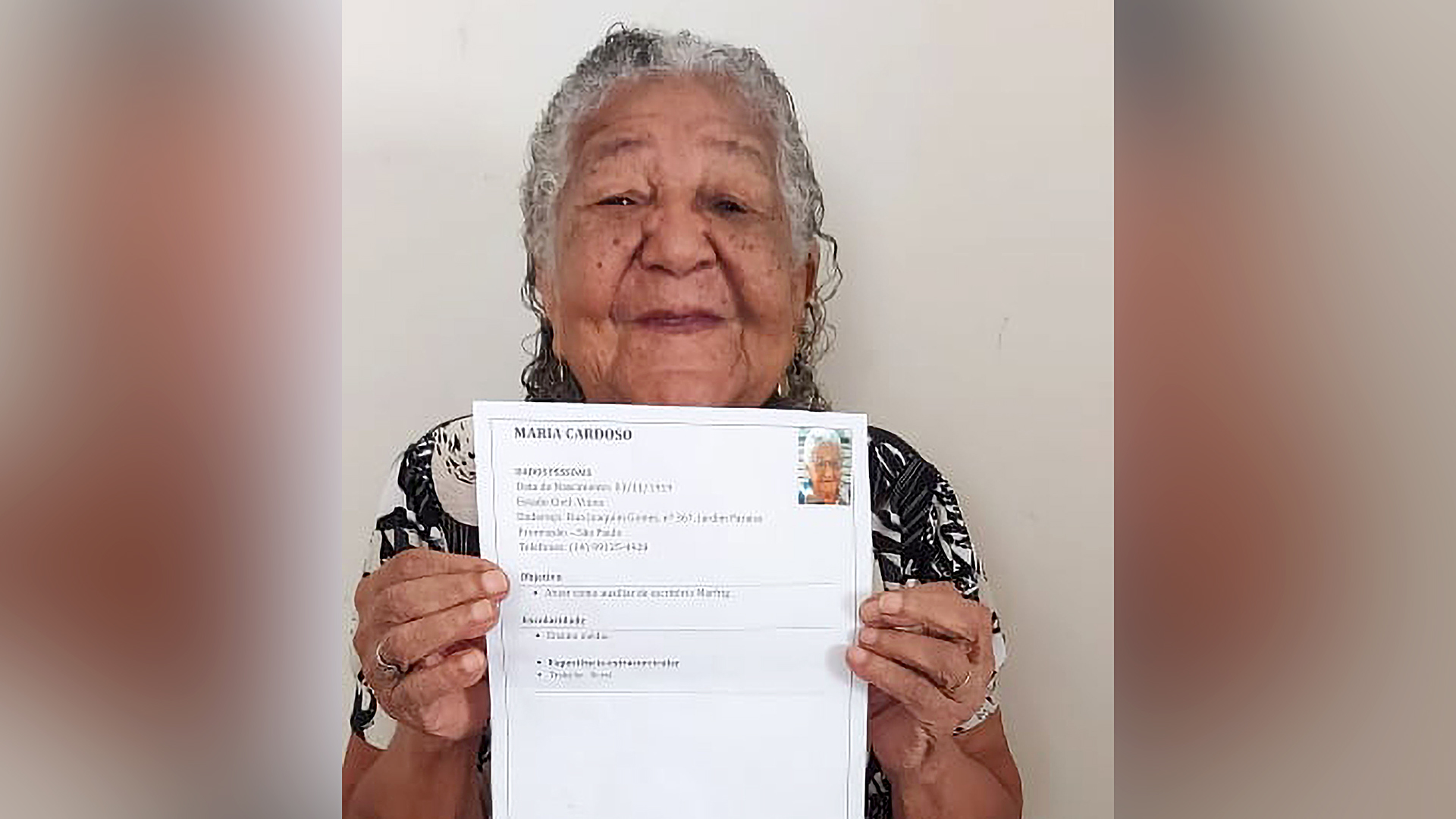 PROMISSAO, Brazil – A 101-year-old Brazilian woman has become an overnight inspiration for many after she applied for a local business job in an effort to buy her favorite food and wine.

The woman identified as Maria Cardoso was born on Nov. 3, 1919, and wanted to be independent and not turn to her daughter for any expenses. So she decided to send her curriculum vitae to a food processing plant in the Brazilian municipality of Promissao, which surprised the office staff.

“My family is very large and several members work at the food processing plant,” said her great-granddaughter Pamela Cristina Matias Gomes. “Every time we go to say goodbyes, we say ‘Grandma, I’m going to work’, and she always tells us ‘take my CV’.”

Maria’s motivation to work at the plant, albeit in the office and not on the factory floor, was to reduce her financial dependence on her daughter.

“She said she wanted to be independent to buy her own things, to buy the meat she likes, and also to buy her wine,” said Gomes.

After constant insistence, the family made a CV for the delighted Maria, who did not complete school, which Pamela handed to Marfrig’s Human Resource Manager, Juliana Araujo.

Under the heading ‘education’, the family wrote “middle school”, and under ‘extracurricular experience’, they wrote “farm work”, because Maria spent all her working life since she was nine years old on a plantation.

Araujo was so taken aback by the CV that she posted it on Facebook, where it received hundreds of ‘likes’ and even attracted the attention of the Brazilian media, converting Maria into a minor celebrity in Promissao.

“ Empowered is the 101-year-old Dona Maria who asked her granddaughter to give me her resume because she wants to work, so she doesn’t depend on anyone to buy her wines,” Araujo wrote on her Facebook post.

After Maria’s story reached the media, a wine company got in touch with the family to tell them it would gift monthly bottles to Maria.

Araujo has also promised to give Maria a tour of the plant once the Covid-19 pandemic is over.

With the Covid-19 restrictions limiting the activities of older people there is no job for her, however, Maria is hoping she still might get lucky.

Brazil has a relatively young population and has an excellent legal care system for its older population as per a research paper by FP Analytics. Social welfare and public health services are also prioritized for the older Brazilian population by the government.

“ Tapping productive opportunity among the older population is not a priority for the Brazilian government, which has focused on addressing immediate development issues, such as poverty, inequality, and credit booms. Social welfare programs have used direct cash payments as the primary tool to support vulnerable groups, creating a disincentive for labor force participation” the research states.

“The reaction was wonderful. We’re loving it,” said Gomes’s great-grandmother.