2 Doses Of This Covid Vaccine Found To Prevent Death 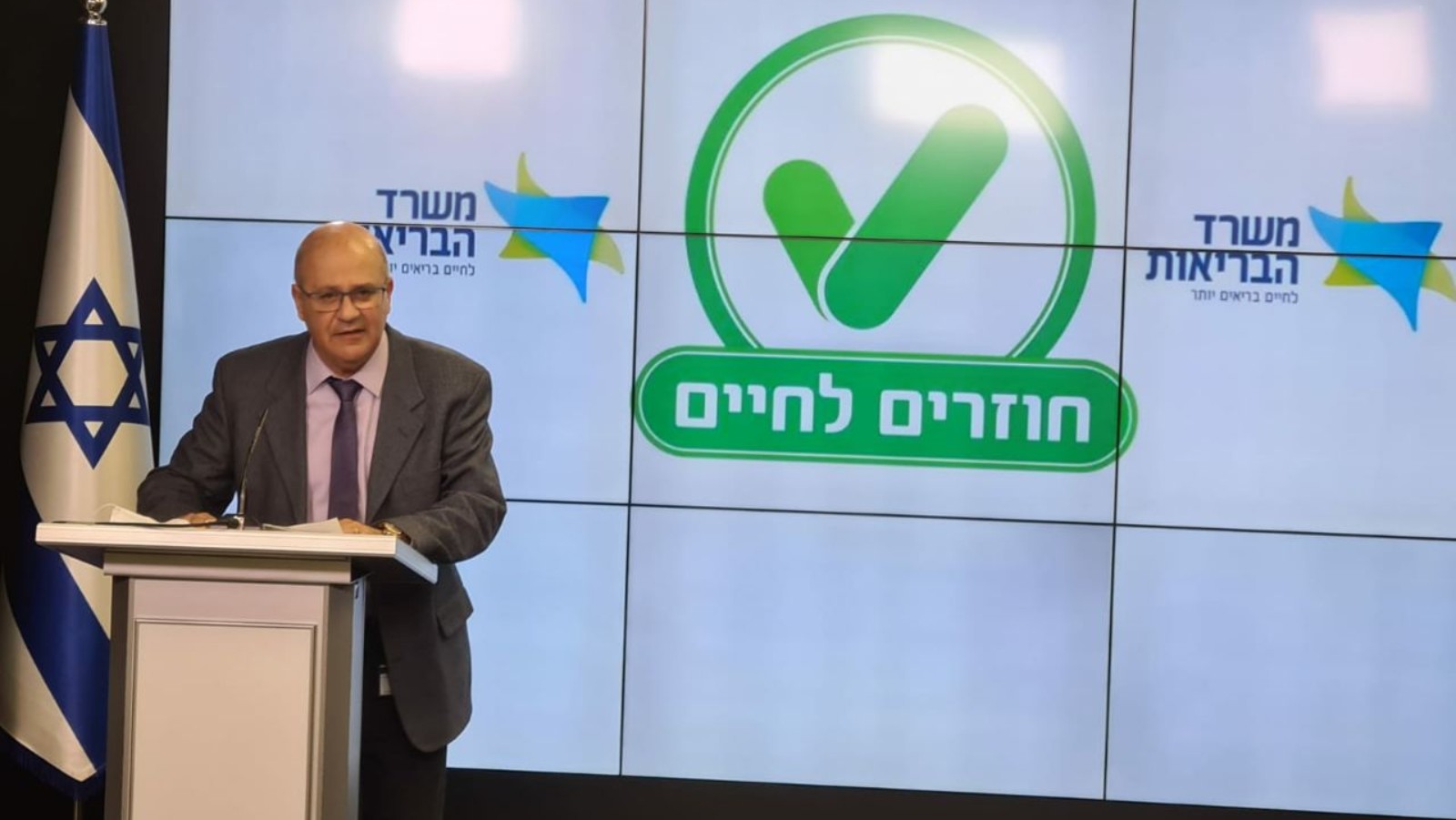 Peer-reviewed correspondence from Sheba Medical Center, published Feb. 18 in the British medical journal The Lancet, reveals that the Pfizer vaccine is 85 percent effective even after the first dose.

Sheba’s research team reported that after 7,214 of its health care workers received their first dose in January, there was an 85 percent rate reduction of clinical (symptomatic) Covid-19 disease between 15 and 28 days later.

Overall, both symptomatic and asymptomatic infections were reduced by 75 percent.

“This supports the British government’s decision to begin inoculating its citizens with a single dose of the vaccine,” said professor Arnon Afek, deputy director general of Sheba Medical Center.

Professor Eyal Leshem, director of Sheba Medical Center’s Institute for Travel & Tropical Medicine said, “This affirms the effectiveness of a single vaccine dose in real-life conditions and shows early effectiveness, even before the second dose was administered.

The team said that its results “need further validation through active surveillance and sampling of vaccinated people and unvaccinated controls to ascertain the actual reduction of asymptomatic infection in vaccinated individuals.”

They also cautioned that “the early rate reductions seen in [health care workers] might differ from vaccine efficacy reported in the general population due to their higher exposure risk or due to exposure to more virulent or infectious strains.”

Meanwhile, the Israeli Health Ministry released data suggesting that the full two-dose regimen of the Pfizer-BioNTech vaccine is 98.9 percent effective in preventing death in the approximately 4 percent of fully vaccinated people who contract Covid-19.

The ministry’s data shows that the vaccine is 99.2 percent protective against serious Covid-19 illness and decreases the chance of hospitalization by 98.9 percent.

“The vaccine dramatically reduces serious illness and death, and you can see this influence in our morbidity statistics,” said Health Ministry Director-General Dr. Chezy Levy.

“Thanks to Israel’s strong health system that has allowed us to vaccinate an unprecedented wide percentage of the population, and our epidemiological tracking facilities, we are the first country in the world that can show the effect of the vaccine in the real clinical world,” said Levy.