Experts say the drug shows ‘significant’ results for those over 60. 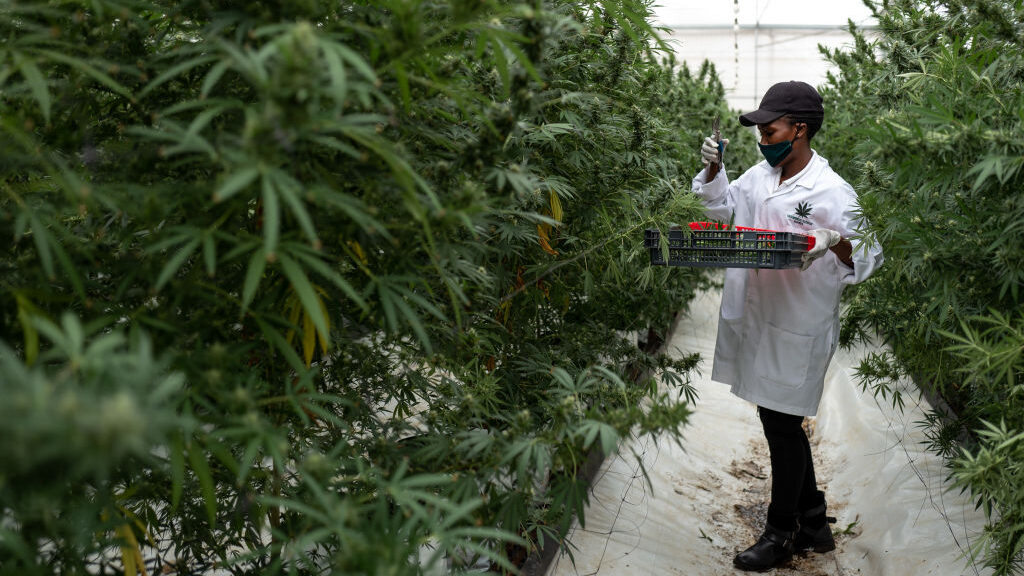 Medical cannabis has proven beneficial for a wide variety of health conditions.

Now, a first-of-its-kind study in adults aged 60 and above with hypertension shows that smoking cannabis or ingesting its oils significantly reduces 24-hour systolic and diastolic blood pressure. The discovery by researchers from Ben-Gurion University of the Negev (BGU) and its affiliated Soroka University Medical Center appeared in a January edition of the European Journal of Internal Medicine.

“Older adults are the fastest growing group of medical cannabis users, yet evidence on cardiovascular safety for this population is scarce,” said lead author Dr. Ran Abuhasira of the BGU BGU-Soroka Cannabis Clinical Research Institute. “This study is part of our ongoing effort to provide clinical research on the actual physiological effects of cannabis over time.”

Twenty-six patients were evaluated using 24-hour ambulatory blood pressure monitoring, ECG, blood tests and body measurements both before and three months after beginning cannabis therapy. Reductions in blood pressure were observed in patients during both the day and night, with more significant changes at night. The lowest point occurred three hours after the administration of cannabis.

The BGU researchers theorize that pain relief — the most common reason patients seek prescription cannabis — may also have contributed to lowered blood pressure.

In November, the University of Haifa released a study showing that medical cannabis can be safely used by people aged 50 and older for easing chronic pain.