Royal Air Force base is the largest US Air Force-operated base in England.
By Uran Dulatahi February 21, 2021
Facebook
Twitter
Linkedin
Email 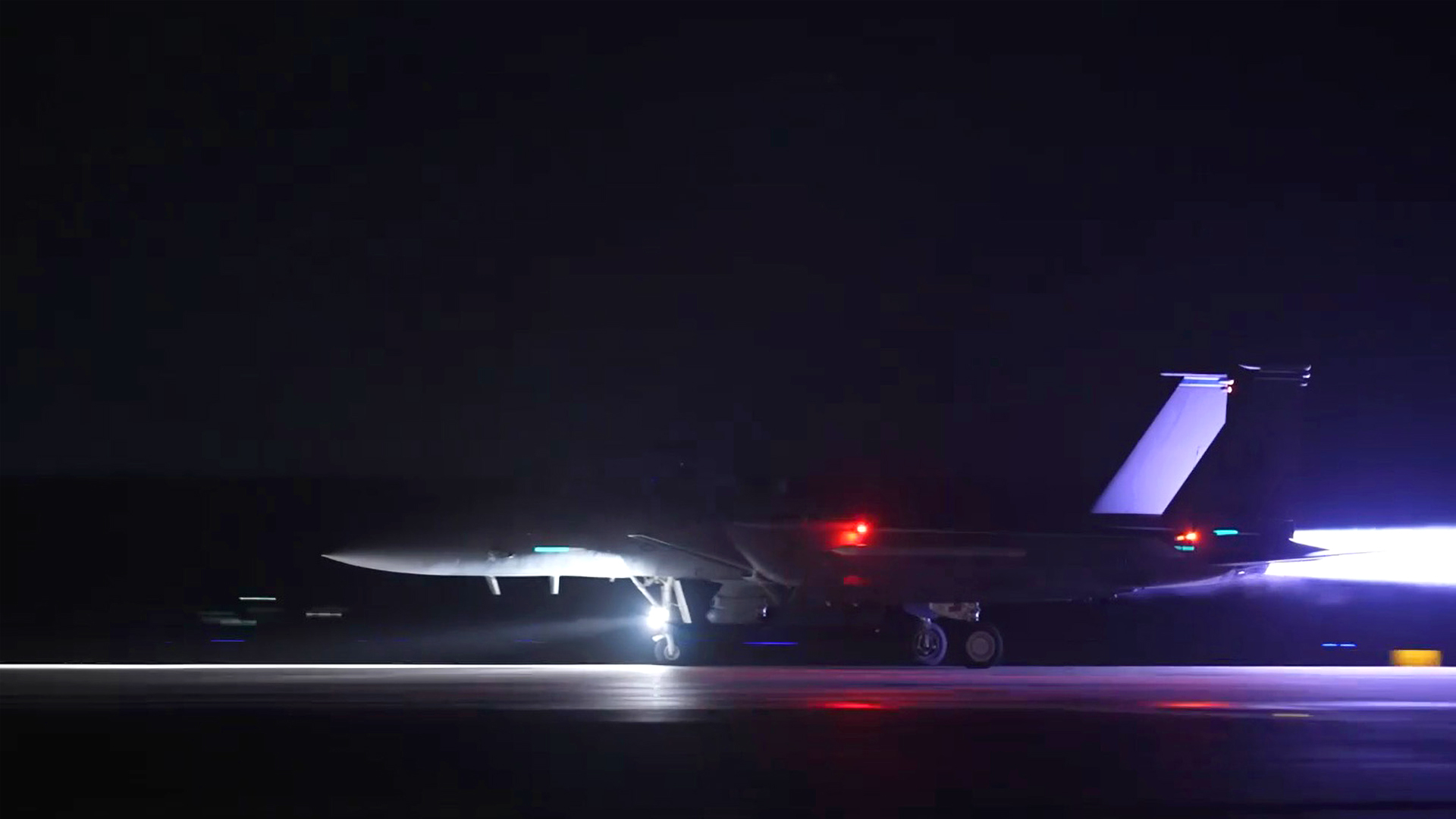 SUFFOLK, UK — The United States Air Force shared a video that shows a fighter jet taking-off in Suffolk for a night exercise to stay battle-ready for NATO allies.

The host wing is the 48th Fighter Wing, also known as the Liberty Wing, and is assigned to the United States Air Forces in Europe.

The video was shot by Rachel Maxwell and shows the fighter jet taking off for night operations.

The Operations Support Squadron’s main function is to provide the operational foundation for three squadrons of F-15C/D/Es, capable of providing fighter operations in support of war plans and other contingency operations.

The first time Royal Air Force base Lakenheath in Suffolk was used during the First World war when the area was made into a bombing and ground-attack range for aircraft flying from elsewhere in the area. It appears to have been little used and was abandoned when peace came in 1918.

Lakenheath Airfield was initially used by Royal Air Force flying units on detachment late in 1941. The base in Suffolk holds over 4,500 active-duty military members, including around 1,000 British and US civilians.

Teams are prepared for every weather condition and the base is equipped with special air combat capabilities, such as the most advanced Joint Direct Attack Munitions used by the F-15E Strike Eagle fighter.