‘Kite’ is now deputy head of the ministry of nature in Russia. 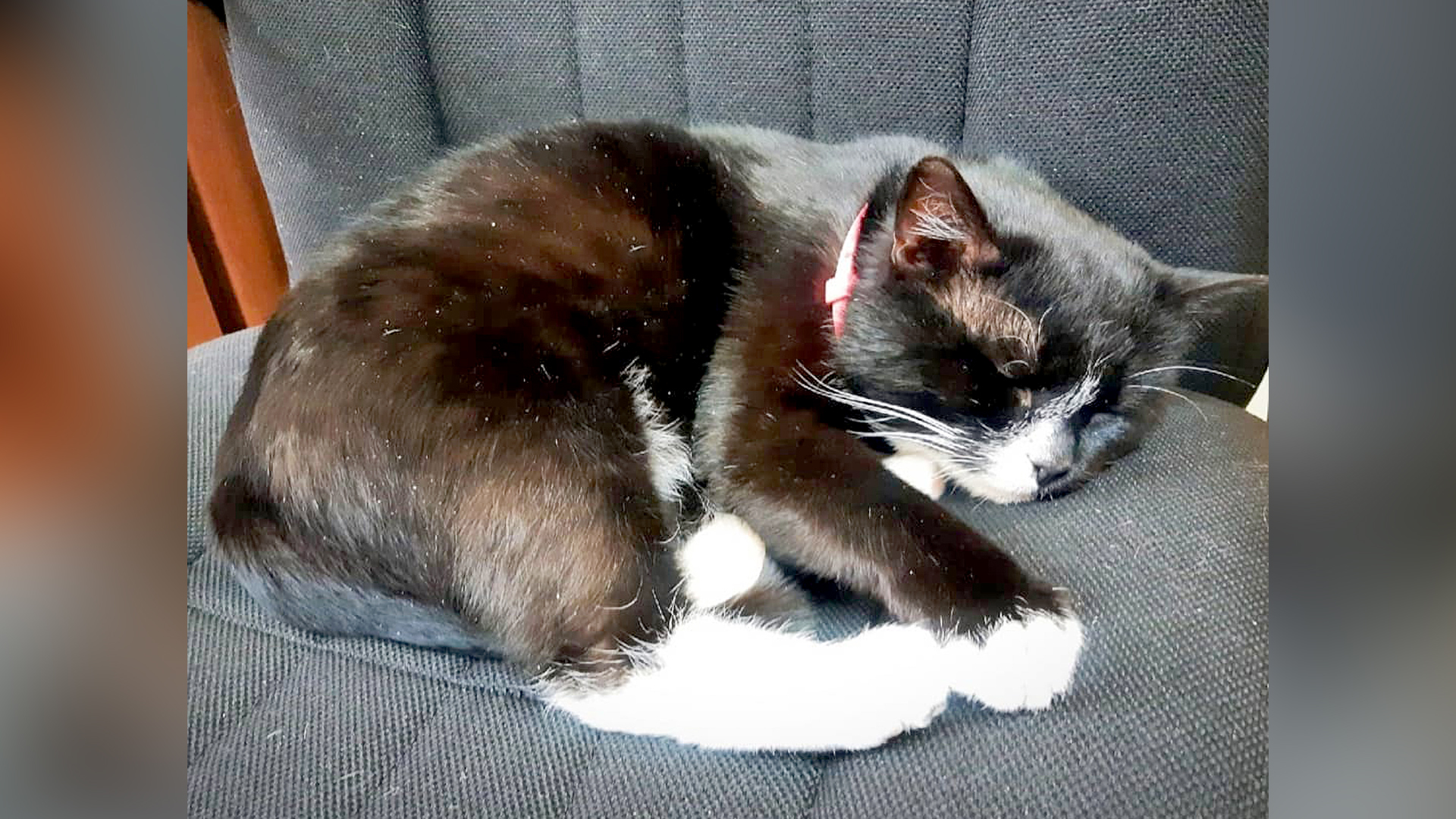 The cat that was rescued from garbage container rubbish belt. (@minprirody73/Newsflash)

ULYANOVSK, Russia — A cat, rescued by a recycling plant worker seconds before being crushed on a rubbish conveyor belt in December 2020, has been given an official job in the local government.

The event happened at a waste plant in the Russian city of Ulyanovsk, which is famous for being the birthplace of Russian communist leader Vladimir Lenin.

The moggy, since named ‘Kite’ on the suggestion of caring citizens, has since been ’employed’ as the deputy head of the regional Ministry of Natural Resources and Environment of the Russian Federation and has quickly settled into his new role, as pictures collected by the authorities reveal.

Moggy is an English term for a mixed breed cat.

The ministry said the cat was given the symbolic official role after Kite’s owners failed to claim him since the incident.

“The cat is well-fed, clean, well-groomed. It is obvious that until recently he was someone’s pet. The cruelty is surprising. A little more time and the bag with the cat would have ended up in the machine. Fortunately, the animal was not injured, but he was terrified.” said Igor Perfiliev, the director of the regional operator Gorkomhoz which manages the recycling plant.

In the clip that was recovered from the closed-circuit television footage, several workers are seen lined up along a conveyor belt feeding rubbish into the crusher, and just as the bag is about to go inside the machine, one of the employees lifts a mysterious bundle out.

Curious as to what is inside, he cuts it open with a knife and is amazed to pull out a live cat.

As per the local media reports, if the man had not picked the bag up at the last second, the cat would have suffered a painful death inside the crusher.

It is unclear who threw the cat into the rubbish or what prompted the worker to check inside among all the other waste on the conveyor belt.

Ulyanovsk is a city and the administrative center of Ulyanovsk Oblast, Russia, located on the Volga River 705 kilometers east of Moscow.

It is also famous for its writers such as Ivan Goncharov, Nikolay Yazykov, and Nikolay Karamzin, and painters such as Arkady Plastov and Nikas Safronov.

The city has been designated a UNESCO City of Literature since 2015. It is one of the 39  cities with this status. These are the cities that have recognized creativity as its major factor in urban development.