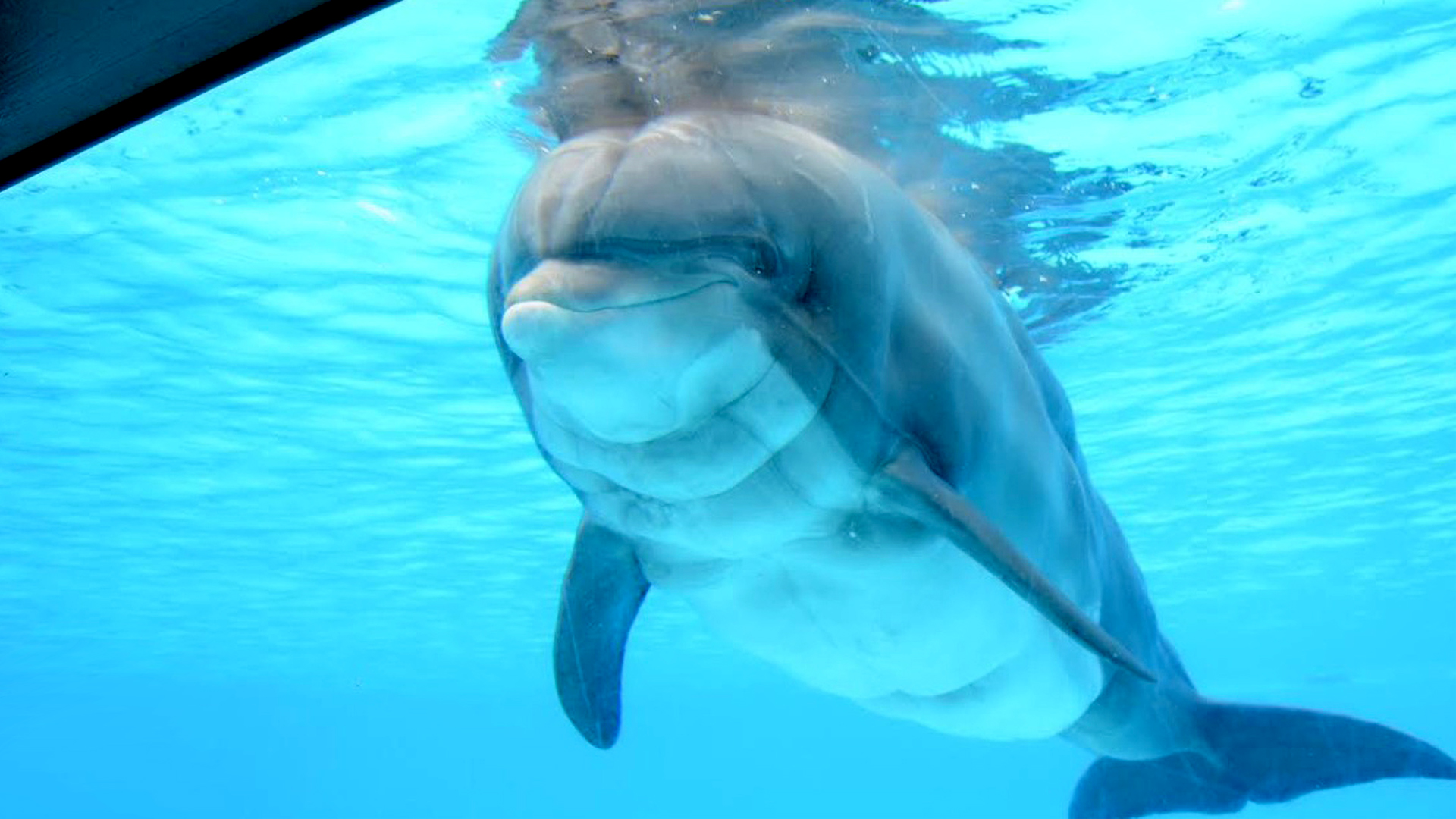 Femke, the dolphin that was euthanized. (One Voice/Real Press)

PLAILLY, France — A French theme park has come under heavy criticism for euthanizing one of its dolphins without following the necessary protocols set by the country’s animal regulation body.

Parc Asterix, where dolphin Femke was kept under inspection, had claimed she was too sick to travel, the claim that was challenged by the campaigning non-governmental organization, who said managers only did what was “convenient” for them in terms of “publicity”.

One Voice, founded by Muriel Arnal, created the organization based on the practices she saw during her time in the United States. It was the first-in-line to reveal what was going on after campaigning to end the practice of using sea mammals in aquariums for entertainment.

“In the US, people are extremely dedicated,” said Arnal. “They are used to taking matters into their own hands. It is something that is not as easy for the French. When I started One Voice, because I lived in the US, I started teaching our members to do things themselves.”

Parc Asterix is France’s second-biggest park after Disneyland Paris. It has systematically denied that the dolphin was depressed, arguing instead that all her symptoms were linked to her suffering from Cushing disease, which occurs when the body is exposed to high levels of the hormone cortisol.

“While we prepared everything for her transfer to a French dolphinarium to minimize the transport time and therefore the risks, we were forced to make the sad and very difficult choice to relieve Femke of her suffering,” said the theme park in a statement.

Arnal said she founded the organization after returning to France from the United States and that it was geared towards campaigning for animal rights and to help protect the environment.

Campaigning work on behalf of Femke and the other dolphins was just one of many battles they had fought and continue to fight over the years. She lamented that Femke had spent most of her 39 years of life in captivity and had suffered needlessly, especially after her baby Ekinox was taken from her.

“We would help them and train them,” she said. “But they would become actors, true citizens, and that came from the culture in the U.S. And I think that the people in the U.S. defending animals, defending the environment and defending biodiversity, are brave.”

Arnal said the dolphin was “killed” after she was caught off the coast of Florida and spent 24 years in captivity in the Netherlands before being sent to France in 2008.

One Voice currently has “19,000 supporters and many more followers”. It does not deny that she was suffering from this disease and said her condition was exacerbated by being torn away from her baby.

“She was very sick, but what made her even sicker was her separation from her son Ekinox. He was sent to another park in Greece when he was just six, which is very early for a dolphin”, said Arnal, adding that the theme park’s statement smacks of hypocrisy.

She slammed their statement, calling it “appalling”, adding that the park “had done nothing for Femke for years and years, neither the park nor the authorities, and now they decide to kill her because it’s more convenient”.