Family groups of European groundhogs use their own special phrases to keep out strangers.
By Ana Lacasa February 21, 2021
Facebook
Twitter
Linkedin
Email 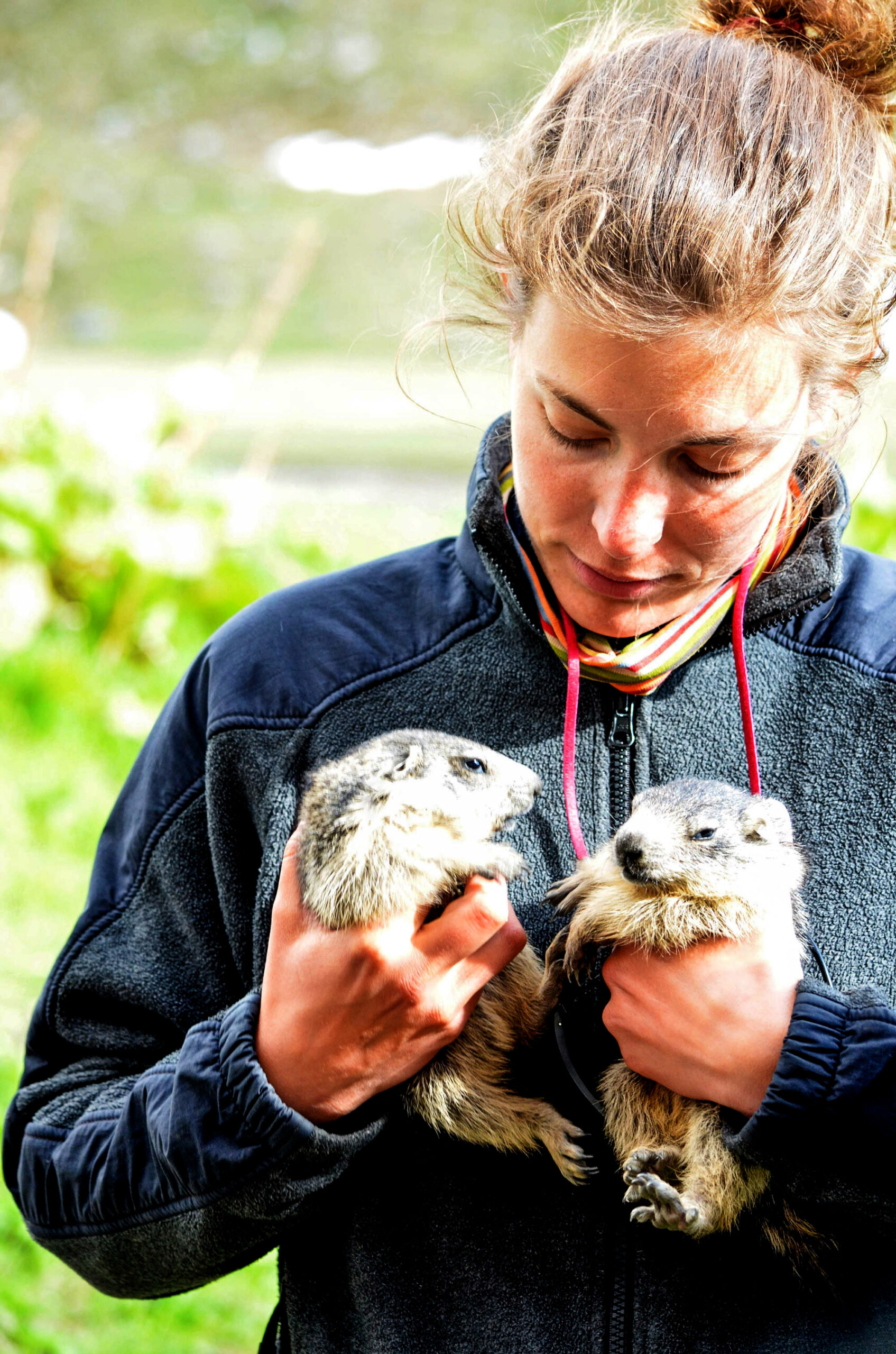 A team of researchers in Spain has discovered that European groundhogs have their own languages for their family, thus differentiating between their tribe and others.

Mariona Ferrandiz Rovira, 34, associate professor at the Autonomous University of Barcelona, explained that the research took place between 2011 and 2017, but only for two months every year as the marmots hibernate from October to April, and the place where they lives was covered in snow and difficult to access in spring. However, the researchers have just revealed their findings.

“We saw that each population had a different scream, which can be recognized by computer software,” said Ferrandiz, another researcher working on the project.

The research was conducted on four different populations of alpine marmot (marmota marmota), the European cousin of the American groundhog (Marmota monax).

The differences between the languages appear to be so extreme that when a foreign groundhog shouts a warning, it is usually not understood and everybody automatically flees. However, a warning from the same family is understood, resulting in the animals acting on it depending on what they have been told.

Two of the populations are located in the Pyrenees in the Catalonia region in northern Spain, and the other two are in the French Alps.

The researchers recorded the noise of the marmot’s scream, commonly used to alert other members of the family to possible dangers so they can run away to their lairs and hide. This is their primary means of thwarting any potential predators. 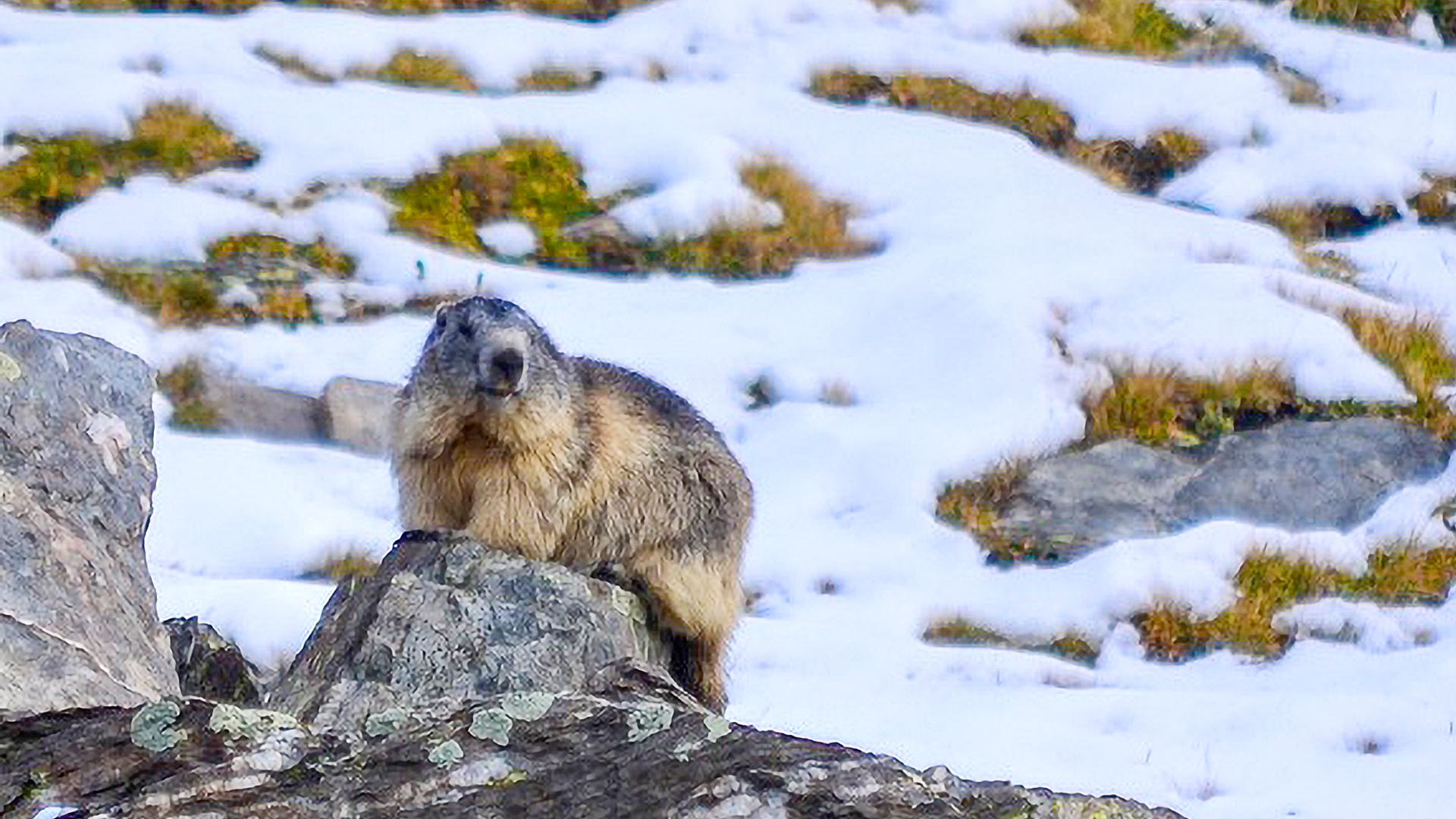 A marmot during the research. (Veronica Couto-CREAF/Real Press)

The experts’ findings have recently been published in the academic journal Behavioral Ecology and Sociobiology.

The researchers concluded that by hearing screams from a different population, as they are different and do not understand the language, the marmots believe there is danger somewhere and flee to their lair.

“We saw that when marmots hear the screams of their own population they do nothing, but when the noise was made by a different family or group, they hide, just in case,” said Ferrandiz.

In France, the two populations that were studied were only separated by 10 kilometers (6.2 miles) but their languages were quite different. The researchers also compared the marmots’ languages to human languages and found the languages to be different.

Marmots use their scream as a warning system against predators such as foxes and eagles. Marmot groups also follow a strict social hierarchy, with Ferrandiz explaining that the animals are usually monogamous and they live together with their offspring, not unlike most humans.

Sometimes marmot offsprings are not only babies belonging to the couple they live with, they can also come from one of the couple’s previous partners.

Each group is made up of two prominent figures, one male and one female, who are a couple, along with their offspring, with most groups comprising about 20 members.

Data states that groundhog is a common species and widespread throughout its range in America, but an estimate of the population isn’t available.