The Eagle Has Landed: The Symbol Personifies The Spirit Of Mexico 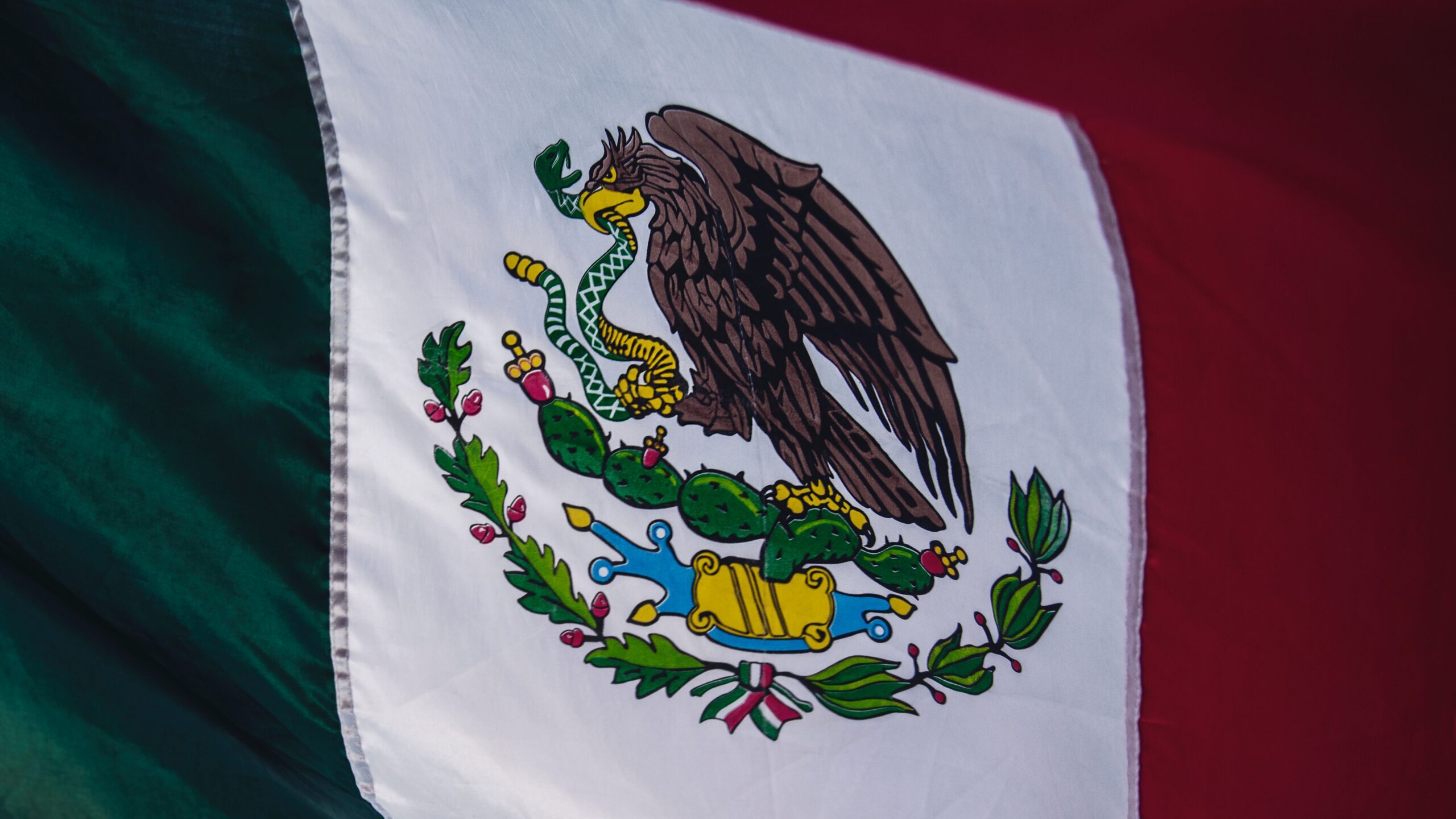 Mexico has one extremely prominent symbol, which all Mexicans can recognize wherever they are — the eagle devouring a snake while standing on a cactus.

“The eagle is part of the national identity of a whole country,” said Ricardo Cañas Montalvo, a Mexican historian. “It shows how our people founded Mexico, a situation that, to date, no Mexican forgets. We all know from where we come, who we are, and where we are going as a nation.”

A flag has great importance for citizens of each country, given its symbolism. It provokes a sense of belonging, pride and identity. Mexico’s flag has, in the middle, a special shield that inspires its citizens.

The history of the symbol revolves around the pilgrimage of the Mexica, one of the seven Aztec tribes native to the mythical city of Aztlan. They were searching for a sign that their god Huitzilopochtli had indicated: an eagle, perched on a cactus, devouring a snake, in the middle of a lake.

The legend says that when the Mexica reached the Texcoco Lake, they saw an islet in the middle of the lake, where Huitzilopochtli’s sign revealed itself. They knew they had to build their city, Tenochtitlan, in the Valley of Mexico, in the center of Mesoamerica. Tenochtitlan stood in what we now know as Mexico City.

What does the symbolism mean?

“The eagle is one of the few animals that, no matter how injured, will never crawl,” said Cañas Montalvo.” It continues to fly no matter what, a situation that resonates to all Mexicans who, despite their circumstances, always persevere.”

The Mexica gave it a primordial value, believing it to be a good omen, since the eagle symbolized their warriors’ unstoppable character. Moreover, it represented the god Huitzilopochtli as their guide and protector. The eagle devouring the serpent means its power over darkness and evil, like the enemies that have attacked Mexico.

“Thus, it became one of the most important symbols of Mexico,” said the historian. “You can find it in coins, on the bills, on the soccer team shirts, etc. It gives us an identity around the world that even transcends beyond the flag’s colors.”

The Aztec Empire was a civilization that dominated the neighboring cultures in what is now known as the Mexican Republic. The eagle itself reflects the nation’s past: the effort, struggles, and work ethic that have forged the Mexican spirit.

Therefore, it comes as no surprise that everyone in Mexico lauds the bird.

The country’s flag, which Mexicans celebrate every February 24, displays green, red and white colors. The official government statement is: “The white represents the Catholic religion, the green the independence of Mexico from Spain, and the red the equality and union between natives, castes and Spaniards.” In the center, it brings forth the ancient Aztec symbol.

The eagle represents the Mexican spirit, just as well as the snake and cactus, which reflect the Mexican terrain and its people. Their tenacity, strength and fighting spirit will endure.

«Previous Post
Snapshot: Photographers Forced To Reinvent Themselves Amid The Pandemic»Next Post
Panama Cops Rescue Snake From Roof And Release It In The Wild