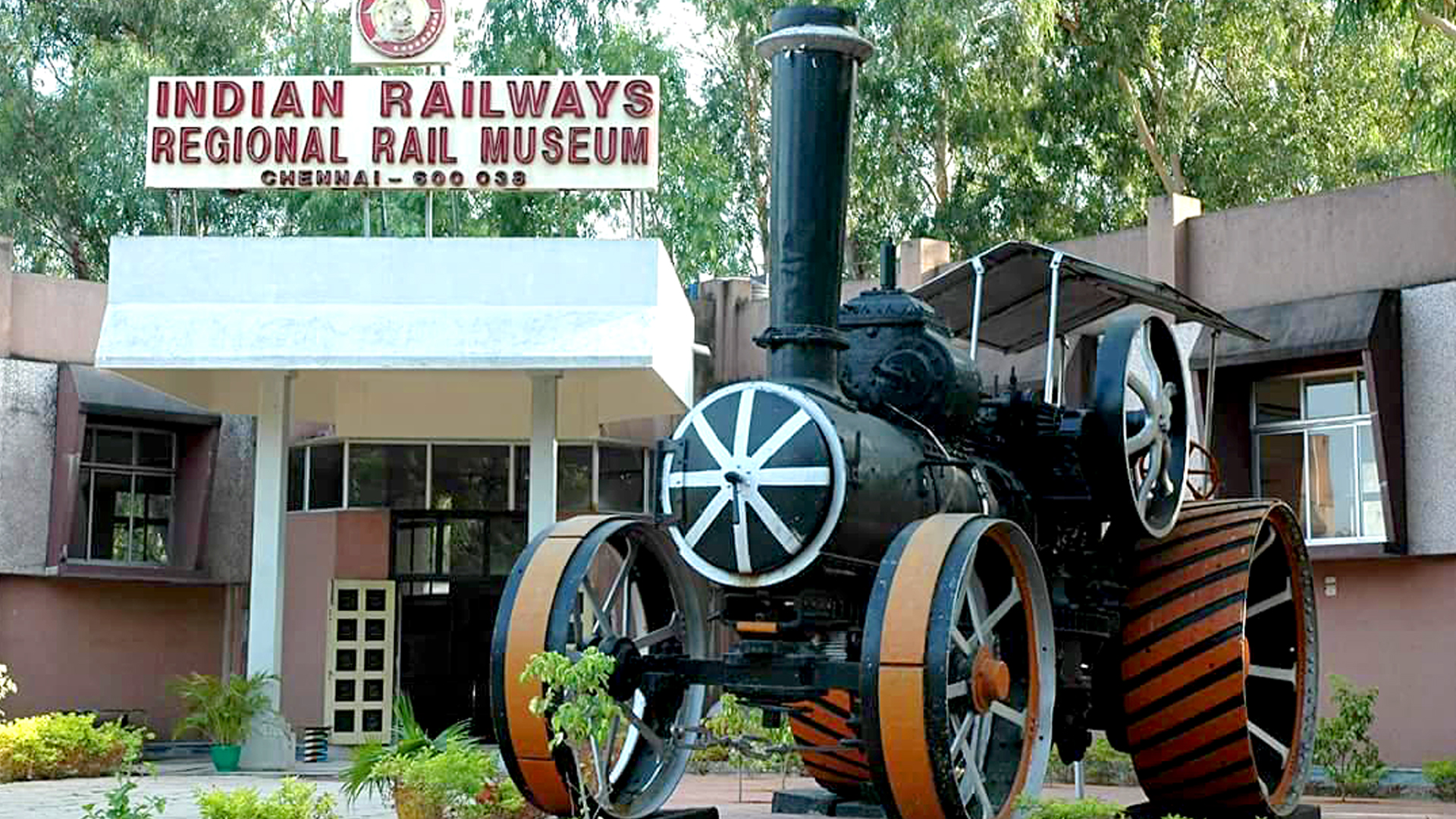 CHENNAI, India — The Perambur Loco Works Yard in Chennai, South India, released the oldest working steam engine in the world — a locomotive built in 1855 — for public viewing in January.

Called the East India Railways 21, it moved at a speed of around 45 kph as it chugged out of the yard.

A big hit with visitors, especially kids, plans are underway to see if its outing can be made a weekly affair. Close to it is the iconic Chennai Rail Museum. Initiated and maintained by the Integral Coach Factory, this coach production unit under the Ministry of Indian Railways, is one of the earliest of independent India.

“The Indian Railways is the fourth largest by route length in the world, and among the best connected. It is also one of the world’s largest rail employers,” said Chennai-based Kannan C, an avid rail enthusiast, and self-taught historian, who has traveled the length and breadth of India by train. 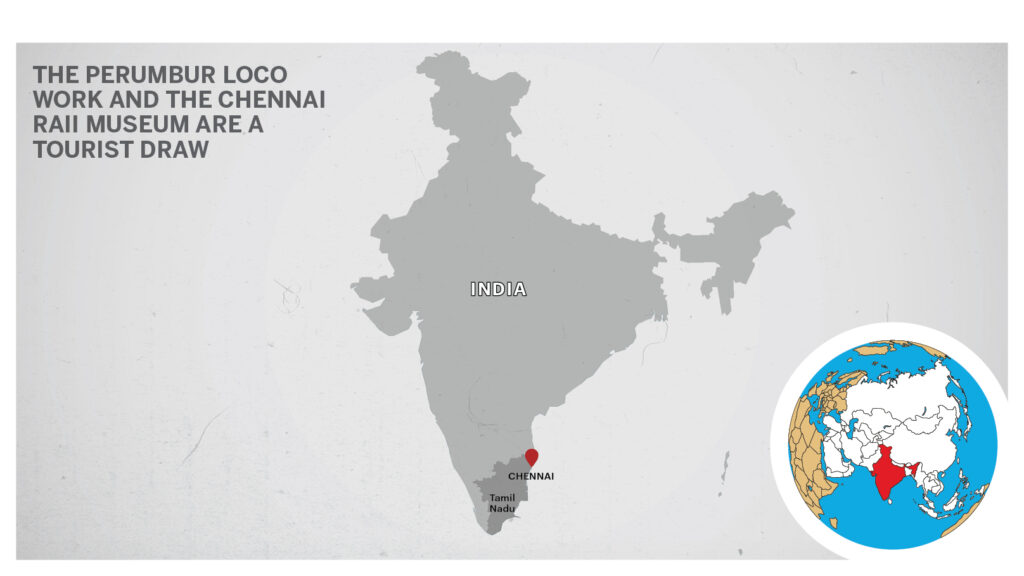 “It has been nearly 170 years since its inception, and colonial-era trains have long since given way to more modern engines. But the interest in vintage locomotives remains, and railway authorities are now making more and more information and exhibits accessible to the public.”

Integral Coach Factory’s Chennai Rail Museum goes way back to 2002 and has grown in terms of scale and exhibits since then in phases.

Since it reopened late last year after the Covid-19 pandemic and lockdown, visitors are privy to the newly refurbished set-up. Word has since spread, and the museum hasn’t seen a dip in numbers.

“Earlier we used to get 350 visitors per day, which would sometimes go up to 2,000,” said Hansel Aubert, supervisor at the Integral Coach Factory.

“These were mostly groups of school students pulling up in buses. After it reopened, there were no students, but the first day saw 200-plus visitors, and we even had 2,500 visitors one Sunday.”

“The Chennai Rail Museum is not just a museum,” said Aubert.

“There is a movie theater to showcase short films on railways, ranging from the world’s fastest trains to the inception of steam engines. This 90-seater air-conditioned theater is fully digitized with a Dolby Sound system. For younger children, there are animated movies, train-themed cartoons.”

The museum has five galleries with wooden coach models and a Rail History Gallery that showcases the worldwide evolution of the railways.

This initiative comes close on the heels of a brand-new railway museum inauguration in Hubballi, a town in the southern state of Karnataka.

The most iconic of all southern India’s railway museums, however, is the Chennai Rail Museum, which has been in the news for its recent refurbishments.

Nalini Radhakrishnan of InterScape Designs has been responsible for refurbishing the interiors of the Diamond Jubilee gallery that highlights the evolution of the Integral Coach Factory.

“We decided to use lighting that would highlight the photos and displays,” she said.

“The ceiling was painted, the backgrounds were made starker, and the pillars were made more ornate to highlight the vintage aesthetic.”

Radhakrishnan is involved in other projects like the Chennai Egmore Government Museum, the Chennai High Court Museum, and the Police Academy Museum.

“While the museum has come a long way, it would be ideal to have voice-overs for the exhibits and a tactile interface for the visually impaired. A light and sound show could be incorporated, with miniatures for kids to explore,” Radhakrishnan said.

Aubert does admit that a lot more could go into ensuring a truly world-class museum in terms of presentation, given the beautiful pieces they feature.

Occupying pride of place among the 33 outdoor exhibits of the museum are two UNESCO-affiliated engines — one is the Nilgiri Mountain Railway and the other is from the Darjeeling Himalayan, displayed here.

Chennai-based Lakshmi Bose, a recent visitor to the museum, has a five-year-old son who enjoyed his trip immensely.

“The well-curated exhibits at the Chennai Rail Museum are on par with any world-class museum. The reason my son loved it is the sheer space that is available to run around in, both indoors and outdoors. He especially loved the toy train ride, which goes through the beautiful grounds of the museum, giving them a glimpse of all the exhibits. We went there expecting an educational visit, but ended up having loads of fun,” Bose said.

Funding for the museum comes from the Southern Railways. The Chennai Rail Museum app can be downloaded for a glimpse and updates on pictures activities and exhibits.

“We have also upcycled and displayed 55 metal sculptures made out of scrap from the Integral Coach Factory workshop,” said Aubert.

“These have been displayed across the sprawling museum premises, and some on the streets as well.”

«Previous Post
In The World Of Clubhouse, An Indian ‘Leher’ »Next Post
VIDEO: Huggy Bears: Rescued Cubs Romp With Keeper