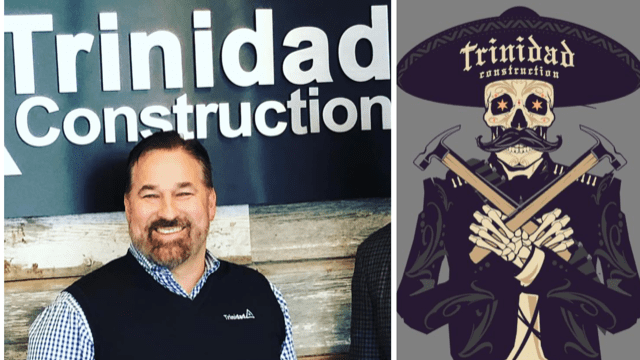 Brian Ortiz, the founder and owner of Trinidad Construction, inherited his passion for working hard from his great-grandfather Trinidad, who came from Mexico searching for the American Dream.

True to his family history of entrepreneurship, Brian Ortiz opened Trinidad Construction in 2011 in Chicago, naming it after his great-grandfather.

Being certified as a minority-owned business is especially important to the bottom line. Most large corporations in the United States recognize the MBE accreditation, said Ortiz.

“We became certified when we created the business because we knew it would help us reach corporate clients,” he said.

The certification also helps entrepreneurs improve their business’ network “through the various events the NMSDC holds. It is always looking for ways to promote encounters between minority businesses and large corporations in the country,” he said.

Since its inception, Ortiz’s small company has continued to grow. It celebrates its 10th anniversary in April. Trinidad Construction reaches this landmark with revenues of $30 million a year and about 60 employees.

Trinidad Construction has embarked on projects in Illinois, as well as a dozen other states, for companies such as Macy’s, Chick-fil-A, Walgreens, DaVita, Nicor ​​Gas and ComEd.

“We have grown tremendously and worked mainly with corporate clients,” said the entrepreneur. He also said a crucial part of the success has been “surrounding ourselves with the best people.” 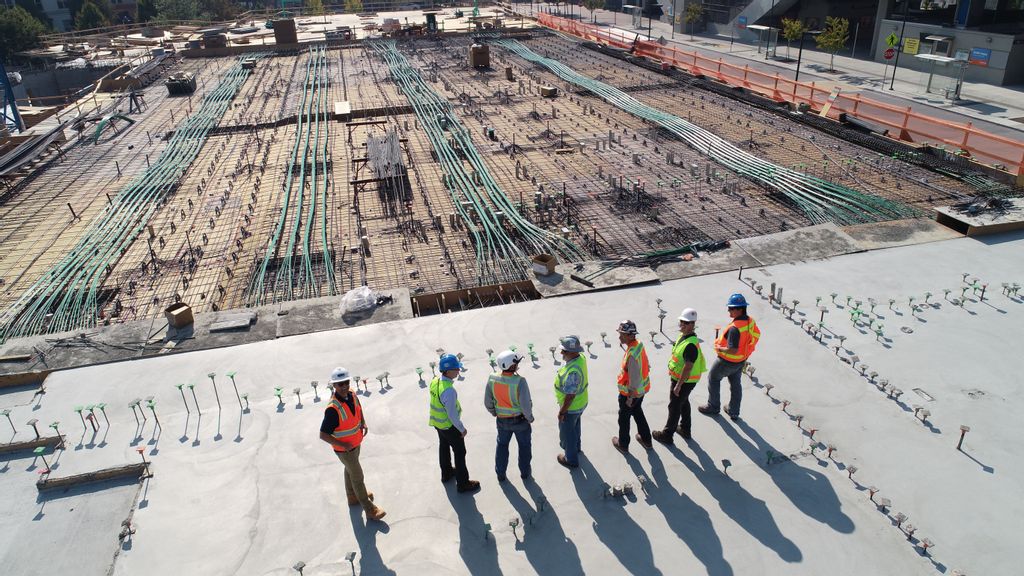 Ortiz believes there is another key to prospering and being successful.

“You have to try to understand what is most important to your clients and make sure that they get it. Each client has a different need. We have been successful in understanding those needs and expectations,” he said.

Another key to success has been the company “is not afraid of doing business with large corporations,” he said. “Our approach has been customer-based rather than project-based. Ten years later, we continue to work for the same companies we started with.”