Scoring Points With Fans: The History Of Mexican Basketball

Thanks to its massive popularity, the sport encourages the country’s top players to seek international fame. 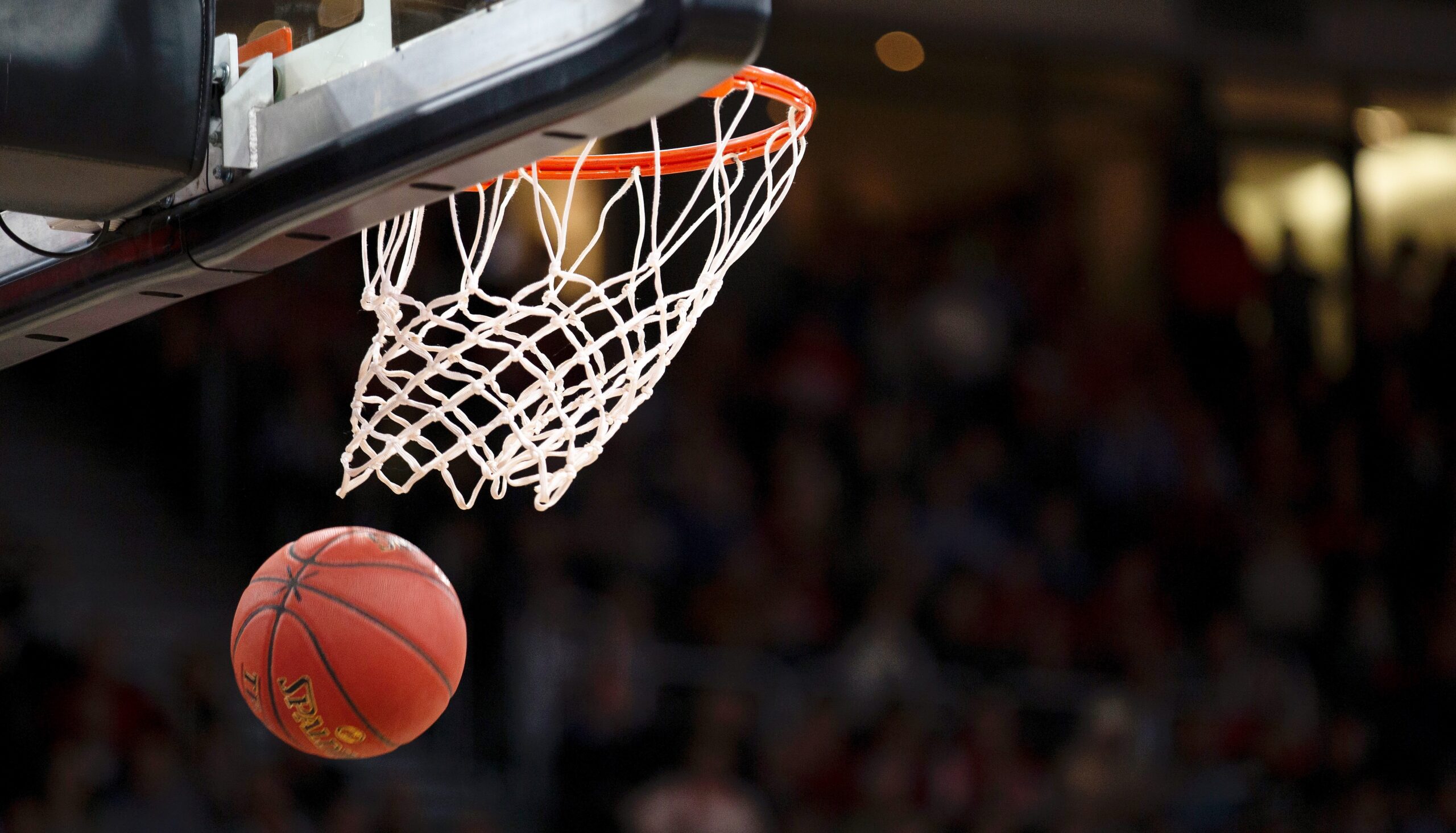 Soccer is not the only sport that makes Mexican fans go crazy.

In recent years, more children and teenagers there are practicing and playing basketball as a healthy and fun activity. The sport’s growing popularity outside the United States could be due to the basketball stars that have become internationally famous.

“Mexico’s love for basketball owes much to stars such as [the NBA‘s] Michael Jordan and, more relevant at the moment, LeBron James,” said Giovanni Moron Ramírez, a sports journalist and radio/television reporter from Veracruz. “They are an inspiration to many youngsters who play in the courts of Mexico’s sports centers.”

While such international stars account for some of basketball’s popularity in Mexico, the country also has a widespread, homegrown appreciation for the sport. Mexico was one of the first countries in Latin America to start practicing this sport in Puebla in 1902. Due to Guillermo Spencer, director of the Mexican Methodist Institute in Puebla, basketball began building the following in Mexico that it now enjoys. But there were some bumps along the way.

For much of the 20th century, teenagers began to play the sport, which attracted the public’s attention, making it possible for basketball to expand to other parts of the country. Following the institute’s lead, Mexican teams participated in a variety of different tournaments or championships.

In 1936, Mexico won the basketball bronze medal at the Summer Olympics, reached fourth place at the 1948 Games, the silver medal at the Pan-American Games in Winnipeg in 1967, and fifth place in Mexico’s 1968 Olympic Games.

However, after the 1970s, Mexican basketball began to decline. People’s interest in both playing and watching the sport dwindled.

“The mismanagement of the Mexican Basketball Federation during the ’70s completely engulfed Mexican basketball,” said Miguel Angel Gómez Scagno, a sports journalist. “There was no good planning. The teams began to have problems with the federation, and the interest to participate in tournaments was completely lost.”

Eventually, the basketball federation itself disappeared.

“It could be said that the sport stagnated,” he said. “The players stopped having a path toward other leagues in the world and, therefore, the league stopped being competitive for more than three decades.”

Interest in basketball began to return in 2000, when the National Professional Basketball League was born.

The newly formed Mexican league’s teams began to recruit talented players from Mexico, the United States and Puerto Rico — including many who had played college basketball in the U.S.

The talent grew, and nowadays, there are Mexican athletes in foreign leagues.

“Fortunately, the league has been able to export Mexican players to other important leagues around the world,” said Gómez Scagno. “One of them is Gustavo Ayón, who plays in the Spanish league with Real Madrid, and before him Eduardo Nájera, who was a member of the NBA’s Dallas Mavericks, Golden State Warriors, Denver Nuggets, New Jersey Nets, and Charlotte Bobcats [now Hornets]. He is one of the major Mexicans in the NBA.”

Many Mexicans like basketball because it’s a family-oriented sport, where everyone can participate by either playing or watching it. Hence, it’s common for families to buy season tickets for their favorite teams’ games.

“What I like about basketball is that it is a family sport,” said Marco Rivera Cáceres, a fan of this sport. “Everyone is comfortably seated, the stadium has air-conditioning units, and everything is in order. When the Halcones Rojos de Veracruz still existed, I bought my season ticket and took my grandson to watch these games. It is a very healthy sport.”

Nowadays, basketball is very popular in the country. There are many courts available for practice, public and private. However, Mexican teams need to maintain an international presence for them to be victorious outside their borders.

“You can see teens between 13 and 19 years who practice basketball and seek to participate in tournaments because that is what they need to do to have a chance to become a professional player,” said Moron Ramírez.

(Translated and edited by Mario Vázquez. Edited by Matthew B. Hall