But developing ways to safely power long haul aircraft is proving to be challenging. 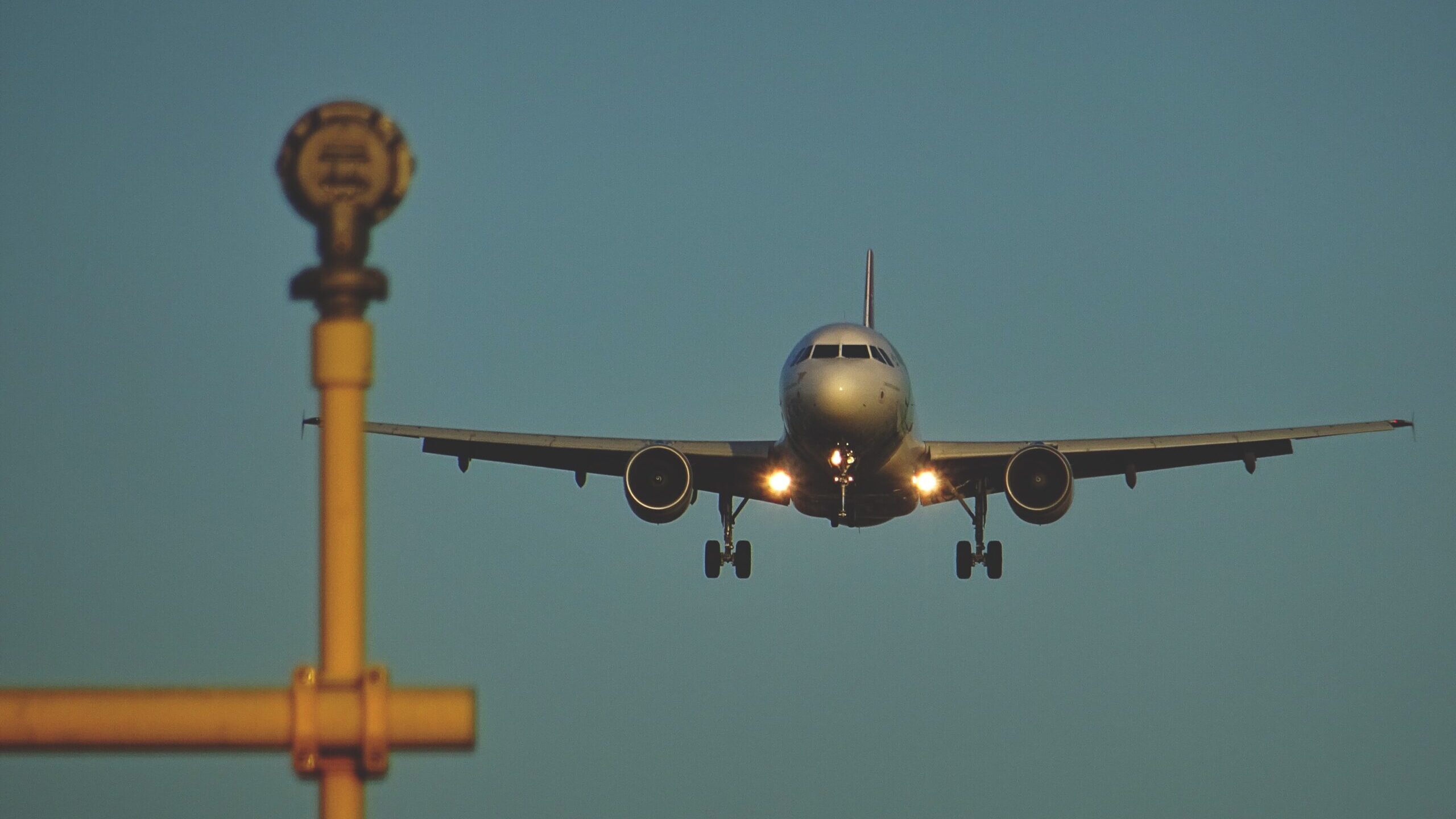 Between the coronavirus pandemic and climate change activism, airline industry officials from around the world said they are facing one of the most challenging environments they have ever encountered. In fact, United Airlines CEO Scott Kirby had a more blunt assessment of 2020 for the airline industry.

“This has been aviation Armageddon,” Kirby said during a recent forum on the airline industry.

Along with the deep drop in passengers due to COVID-19 restrictions, airline officials are facing increasing pressure to reduce greenhouse gas emissions as nations seek to meet aggressive targets.

However, during an online sustainable aviation event hosted by the Atlantic Council, an internationally-focused, Washington, D.C.-based think tank, several speakers said they were optimistic that the industry will emerge from the pandemic with better business practices that will help it grow.

The virtual discussion was part of the Atlantic Council’s annual Global Energy Forum held over four days in late January, which featured a series of talks on various energy and economic issues.

“It’s the most critical ever crisis for the industry,” said Marc Hamy, vice president for corporate affairs, sustainability and the environment for aircraft-maker Airbus. “It’s the most important transition we have ever had to make.”

However, while engineers have been able to develop batteries strong enough to power a car, developing ways to sufficiently, and safely, power an aircraft has proven more challenging.

Still, airlines are finding different approaches to the problem of how to make air travel more environmentally friendly. These solutions range from making jet fuel from used cooking oil and other waste or using hydrogen as a fuel, to sucking carbon dioxide emissions straight from the atmosphere.

“This is something I’ve been wanting to do in my career. For as long as I can remember, I’ve been interested in the environment and believed that global warming has been happening,” Kirby said. “I’ve always wanted to make a difference. Sometimes you have to be the CEO to make a decision like this.”

To get there, United will invest in emerging technology that will remove carbon dioxide directly from the air, offsetting the carbon dioxide emitted from United flights. 1PointFive, a newly-formed subsidiary of Occidental Petroleum, will store the captured carbon dioxide in underground storage.

Additionally, the carbon captured by 1PointFive can be used to make low-carbon products like plastics and concrete. While advocates tout that underground carbon dioxide storage is safe, there are some concerns that there could be leakage, as well as the possibility of small earthquakes, a Stanford University study showed.

The carbon capture project is a more direct solution for airlines than the commonly relied-upon method of carbon offset programs, which attempt to let industries make up for their emissions by paying to reduce emissions in other places. Often, these programs involve preventing deforestation in other parts of the world, but Kirby said there were questions about their true effectiveness.

“A lot of people talk about and care about climate change, but they take the easy the way out with offsets,” Kirby said. “Man-made emissions are up, and you just can’t plant trees as a solution. It just won’t work. It’s hard to do the math where you don’t wind up with some kind of carbon sequestration program. We’re out to make this about real solutions that make a difference.”

Another solution some airlines are pursuing is the use of low-carbon, sustainable jet fuel. One such product is the sustainable aviation fuel made by Finland-based Neste, which the company claims produces 80 percent less greenhouse gas emissions than petroleum-based jet fuels.

Neste produced the fuels from waste and residue raw materials, such as used cooking oil and animal waste fat. The fuel is chemically identical to conventional jet fuel and the two can be mixed, allowing airlines to use the fuel without having to invest in new technology, the company said.

“We have a vision for the future of American that includes advancing the most promising options for reducing carbon emissions from air travel, and sustainable aviation fuel is chief among them,” David Seymour, chief operating officer for American Airlines said at the time.

During the past decade, Alaska Airlines has flown nearly 80 flights with versions of sustainable aviation fuel, the company reported in October.

LanzaTech, a company that specializes in recycling carbon waste into other products, launched LanzaJet last summer, a subsidiary focused on making sustainable aviation fuel. LanzaJet touts that its technology can use any source of sustainable ethanol to make jet fuel, including ethanol made from recycled carbon.

As airlines adopt these fuels, LanzaTech CEO Jennifer Holmgren said during forum, it will be critical to make sure that the “feed stock” used to make them gets prioritized for aviation use, instead of for road transportation, which can be more easily electrified.

“Incentives are needed for the production of sustainable aviation fuel, to make sure the feed stocks go towards jet fuel and not into other parts of the transportation sector,” she said.

Another option is to use liquid hydrogen as fuel. Liquid hydrogen can be created environmentally if a clean energy source is used to generate the energy needed to split the water molecule, releasing the element for capture and later use as a fuel. Airbus’s Hamy said his airline would begin to use hydrogen for its short- and medium-range flights.

However, United’s Kirby said hydrogen only has about a third of the density as petroleum-based jet fuel, making it unsuitable for “long haul” flights.

“We’re not going to be able to fly an aircraft from San Francisco to Bangalore with 300 people aboard with hydrogen,” Kirby said.