Busted: $700K Worth Of Drugs Seized From Hidden Room 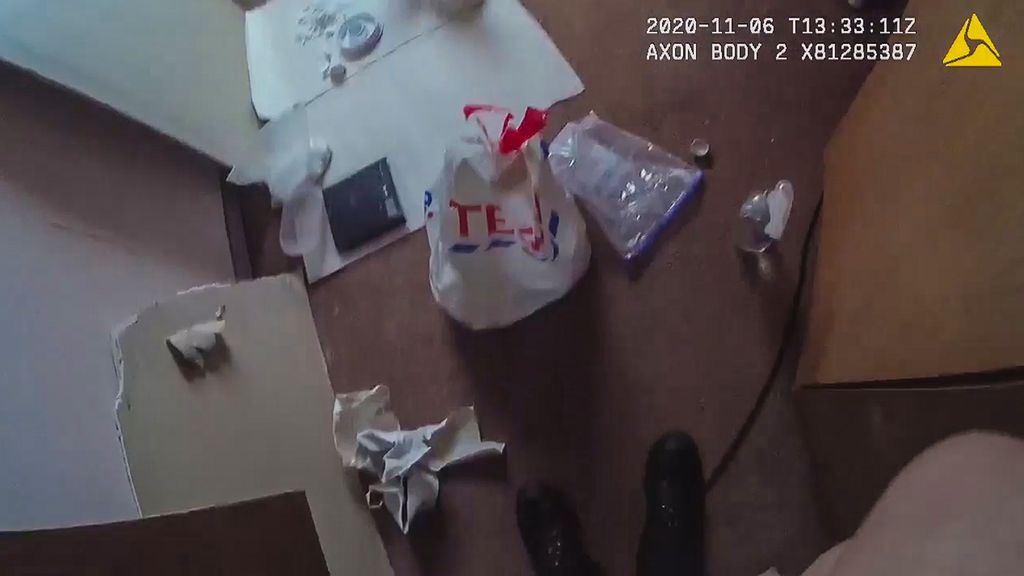 KENT, England – A major drug supply chain was disrupted by police after raids on two homes in which they seized nearly $700,000 worth of cocaine and amphetamines.

The investigations by the Kent and Essex Serious Crime Directorate found that Beal transported large quantities of drugs to a hidden lock-up in a village in Kent.

“The upstairs room in the residence was converted into a processing room with scales, mixing agents, an electric blender, a vacuum packing machine, a hydraulic press, and other items,” police said.

Edwards was reportedly responsible for processing the drugs to maximize profit and used special equipment to press the drugs into 1-kilogram blocks. Beal would then collect the ready-packed drugs.

When police executed a warrant at the property  in November, Edwards was found wearing gloves covered with powder residue, police said.

Over 3 kilograms (6 pounds) of cocaine were recovered, police said.

During the December raid at Beal’s home, large quantities of cocaine were seized, along with cutting agents, cash, a money-counting machine and two encrypted phones.

Officers also found a hidden compartment in the trunk of Beal’s BMW that held large quantities of amphetamines.

Rolex watches and over $5, 000 in cash were also confiscated under the Proceeds of Crime Act. 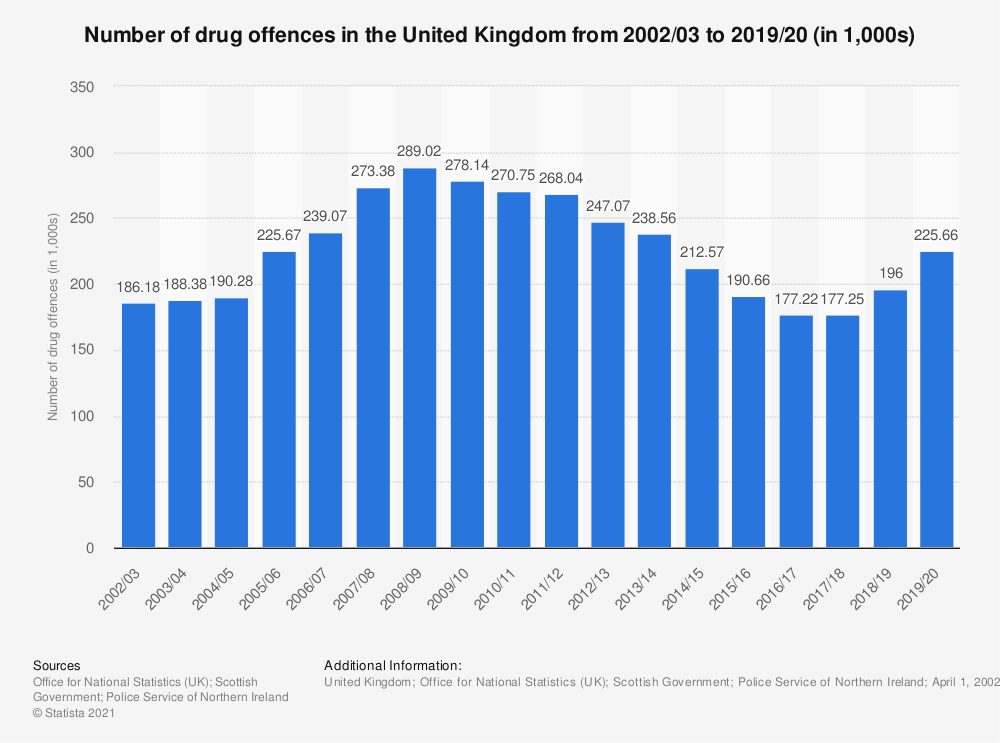 During the hearing at Maidstone Crown Court, the pair pleaded guilty to multiple counts of drug possession with intent to supply. Edwards and Beal were each sentenced to five years in prison on Feb 9.

Around 68,000 arrests were recorded in England and Wales for drug-related offenses in 2020, about 5,000 more than in the previous year, Statista data shows.