There was a 67 percent jump in interactions in 2020 over the previous year.
By Vaibhav Vishwanath Pawar February 18, 2021
Facebook
Twitter
Linkedin
Email 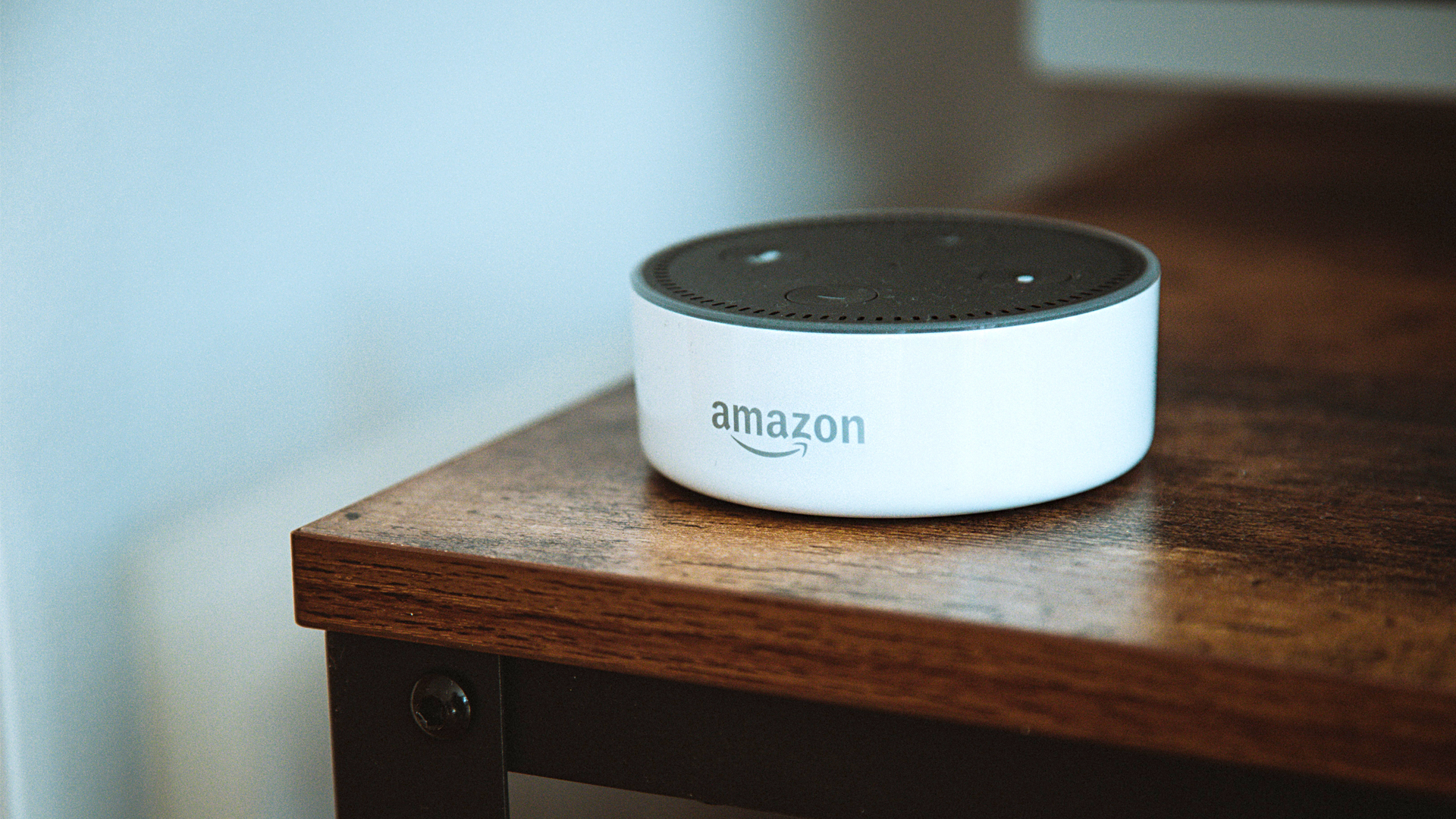 Indians said “I love you” to Amazon’s Alexa 19,000 times a day in 2020 and made an equal number of bedtime story requests. Indians even proposed to Alexa 6,000 times a day.

“We are pleasantly surprised with the growing adoption of Alexa by users across age groups — and humbled to be part of this voice revolution in India,” he said.

The voice assistant of the U.S. e-commerce giant has been an instant hit since it hit the Indian market in 2018. As it celebrates its third anniversary, the company has witnessed a double-fold increase in its customers from non-metro cities. The company said there was a 67 percent jump in interactions in 2020.

Amazon recently said it would set up a manufacturing unit in Chennai under the government’s Make in India program. The unit will make hundreds of thousands of Fire TV Sticks. 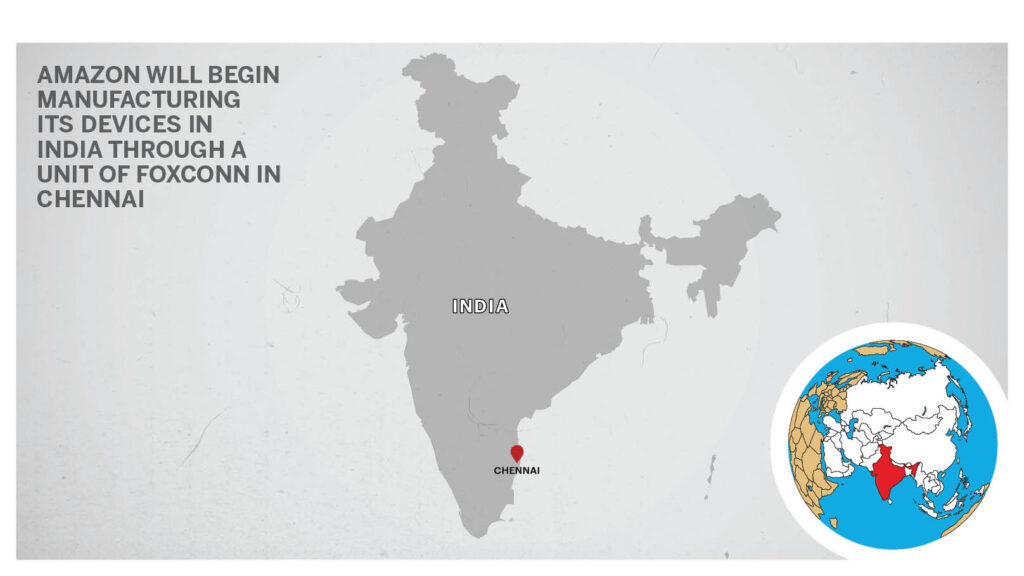 When asked if Echo smart speakers (which first started using Alexa) could also be produced there, an Amazon spokesperson told Zenger News there wasn’t “anything more to share about other devices.”

Apart from regular requests of playing favorite Bollywood numbers 1.7 million times a day, there were over 860,000 requests to control smart home gadgets in 2020.

“There was a significant increase in Alexa interactions last year, especially for guided meditation, workout music, games and learning skills, and content such as mythology, devotional music and stories,” said Kumar.

“When we first launched Alexa and Echo Smart speakers in India as invite-only in October 2017, voice-controlled smart speakers were a completely new category. Today, hundreds of thousands of customers across the country have purchased Echo devices.”

“Who has scored the most runs” and “why we celebrate Diwali” were some of the more than 86,000 factual questions asked and answered every day.

“I have two young daughters aged five and nine, and they are hooked to Alexa,” Archana Mane, an entrepreneur from Mumbai, told Zenger News.

“Their requests are hilarious at times. On occasions, they speak too quickly for Alexa to grasp, so they slow down to make her understand. It is educative at times,” she said.

Her husband, Rajeev, works on an oil rig and is often away for months. Through Alexa, they keep in touch regularly. “It has been a great addition to our family,” she said.

The company said in three years Alexa has spread to over 85 percent of pin codes in India.

“Hundreds of millions of customers need not know how to read and write in English to embrace tech – they can do so just with their voice,” Kumar said.

“This has also created infinite opportunities for small and large businesses, startups and entrepreneurs to be part of this voice revolution. Alexa’s brain is in the cloud, and she is constantly learning and getting smarter every day,” said Kumar.

“That Amazon was able to create a distinctive character for Alexa through its voice modulation and localization is truly appreciable,” said Aditya Kshirsagar, product marketing expert at Aditya Mitra Mandal.

“For non-English speakers, you have localized your product, which for me has been one of the success stories,” Kshirsagar said.

However, he believes that over-reliance on a voice assistant is  not a good thing.

“There are many kids in my family. One of the first words of my cousin’s kid was not mumma or papa, it was Google. I found it very creepy, but that is the reality at the moment,” he said.